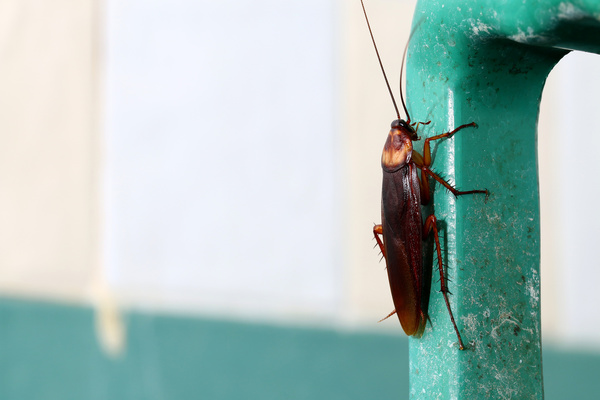 Possibly native to Asia, but currently found in the United States from Florida west to Texas and north to North Carolina. They also occur occasionally in California, from the Los Angeles area north to at least Sacramento.