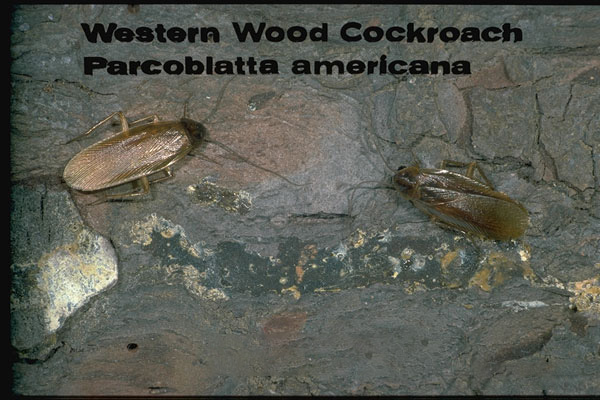 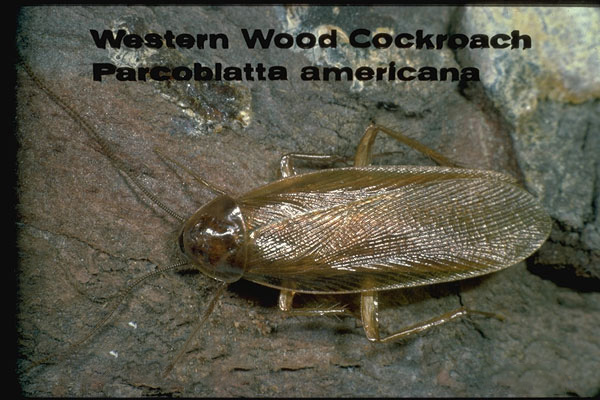 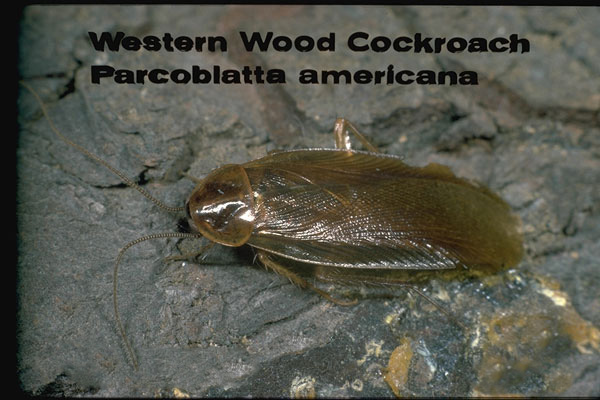 These are primarily outdoor insects that commonly enter structures, where they generally will not entrench themselves or breed. Where their numbers are high, as with the Pennsylvania wood roach, they can become a serious nuisance pest indoors, and set up residence in firewood or lumber placed inside. Males can fly and are attracted to light, another reason they may enter structures. These native roaches breed and produce egg capsules in the summer months, with around 30 eggs per capsule. The early nymphs over-winter and adults form in the following spring, possibly taking up to two years to complete the development.

Superficially the Parcoblatta species resemble the American roach, but they are much smaller and more narrow, only reaching about 1 inch in length in the males and only ¾ of an inch for females. The males have fully developed wings that extend well past the abdomen, and they are able to fly. The females are essentially wingless. The coloration is brown to dark brown, and not the reddish brown of the American roach.

The wood roaches should be treated as perimeter invaders, and prevention of their entry to a structure depends on reducing attractive lighting, eliminating harborage sites outdoors, and preventing their entry on materials brought into the structure, such as firewood. Perimeter applications with a residual insecticide are effective.