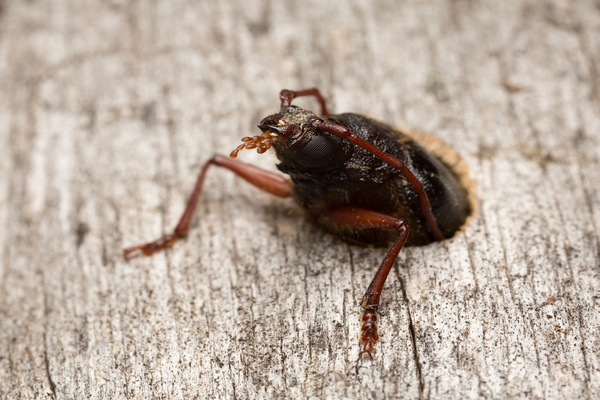 This is a native of Asia.

This is a native insect in the Southeast U.S.

This beetle is native to Asia, but because of its ability to be spread in infested wood products as well as grains, spices, and other foods, it is found throughout the world.

Native to North America, with only one genus in the family in the U.S.

Probably native to the United States, but now found in many countries due to its transport in infested materials. 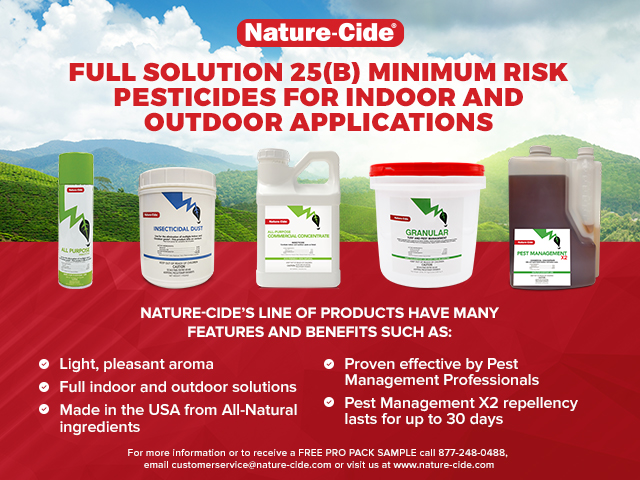