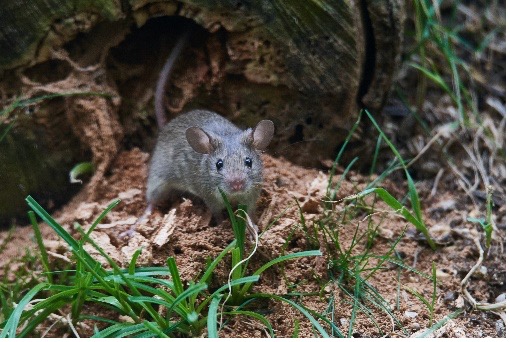 The house mouse probably originated around northern India and stowed away in grain supplies as people migrated around the world. It is now a worldwide pest and, in most cities, it is the top rodent pest. In addition to being transported to new areas as stowaways, house mice are able to enter smaller structural openings than rats and require very little living space. They also require less water than rats because, if necessary, they are able to meet their body’s moisture requirement by producing metabolic water from food. Once indoors and a food resource is established, they can breed throughout the year.

House mice contaminate our food and environments with their saliva, urine and feces. They may spread food-borne illnesses by leaving pathogens on food, preparation surfaces or utensils. Allergic reactions, including asthma attacks, can occur from repeated exposure to mouse urinary proteins. House mice are the primary carriers of a virus, lymphocytic choriomeningitis (LCM), which occurs in about 9% of wild populations and may cause neurological disease in people. Fortunately, they do not carry hantavirus or rabies.

Multiple catch traps are the ideal strategy for large house mouse infestations because they can trap several mice and the mice can be removed from the area. While snap traps need to be baited, multiple catch traps take advantage of the house mouse’s inclination to explore shadows and openings. The best placement for traps is along frequently used routes near rub marks and on droppings. The further away traps are placed from mouse activity, the less likely they are to trap mice. If applying a rodenticide, soft baits are highly accepted by house mice because they are oil-based and don’t contain wax like block formulations. Most soft baits contain single dose rodenticides that deliver a toxic dose quickly. 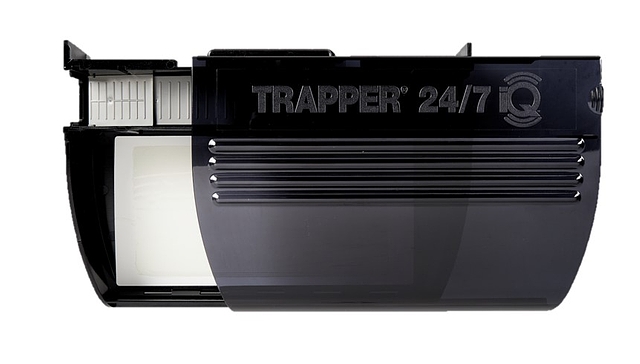 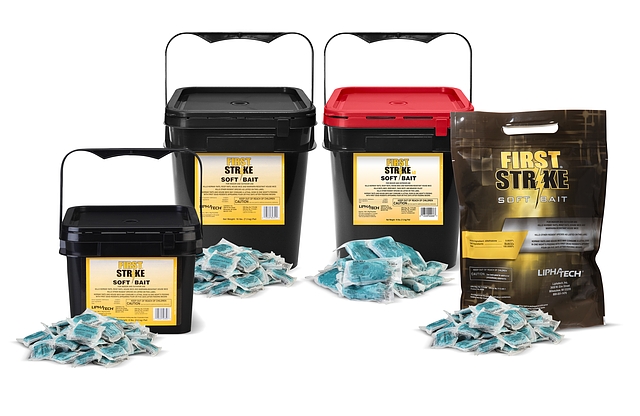