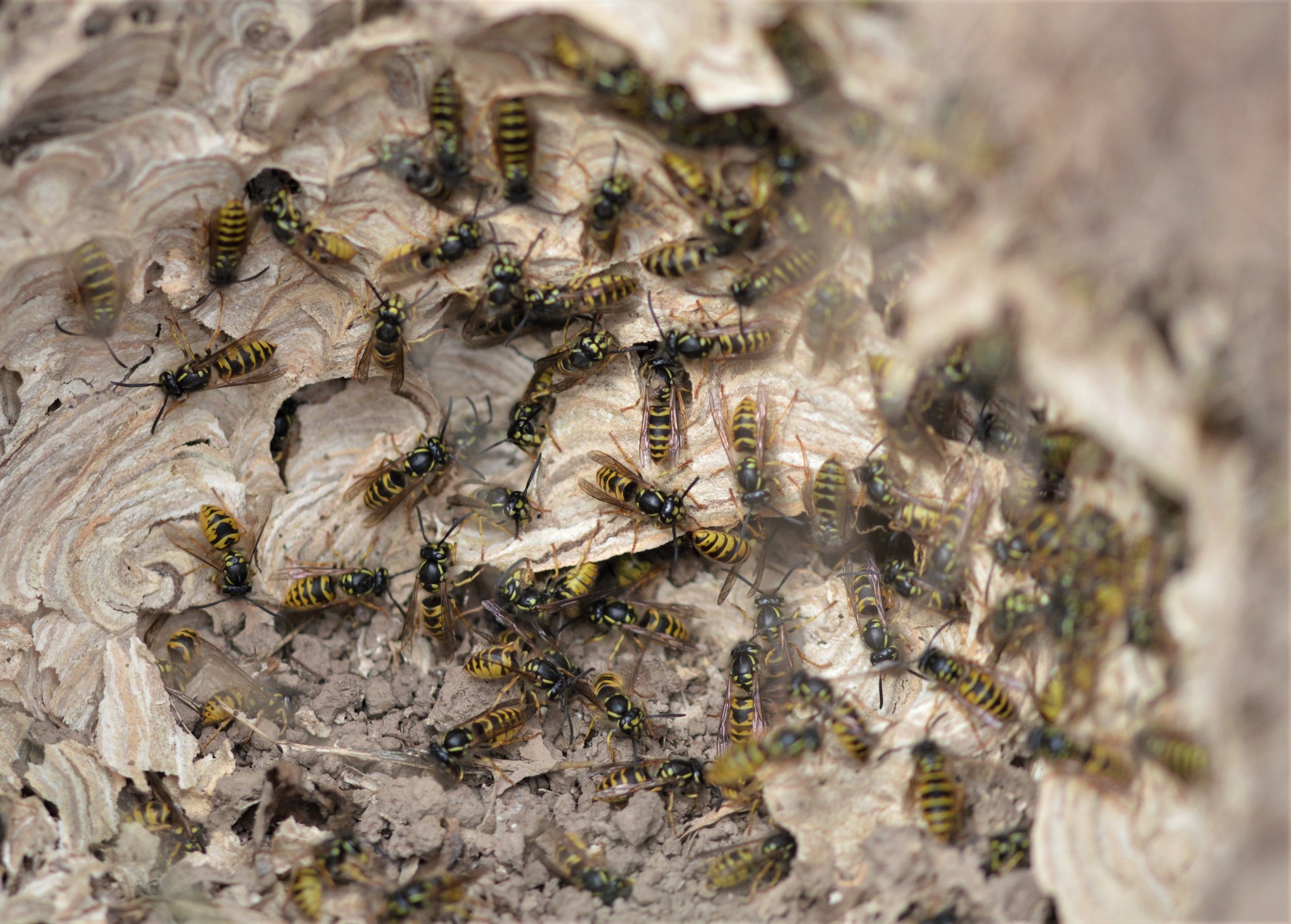 Yellowjacket nests contain multiple comb layers enclosed by a paper envelope with one entry and exit hole. Colonies are usually annual and die in the fall, with only newly mated queens overwintering in sheltered locations. Large perennial nests may occur where winters are mild. Yellowjackets become dangerous pests when they nest in, on or near man-made structures because they become aggressively defensive when disturbed. A group of Vespula species will sting away from their nests because they tend to scavenge for food instead of hunt for live prey. This often happens in recreational areas and around garbage cans. 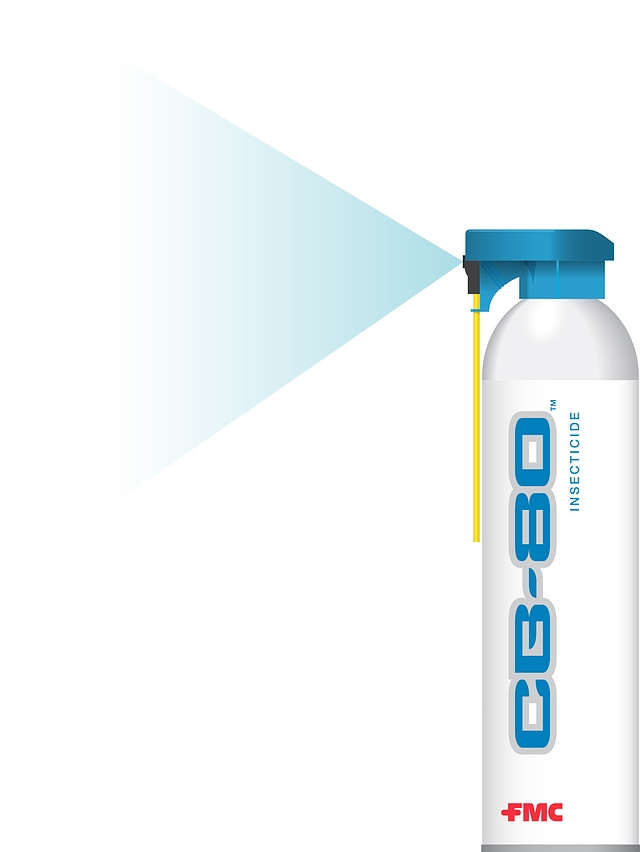 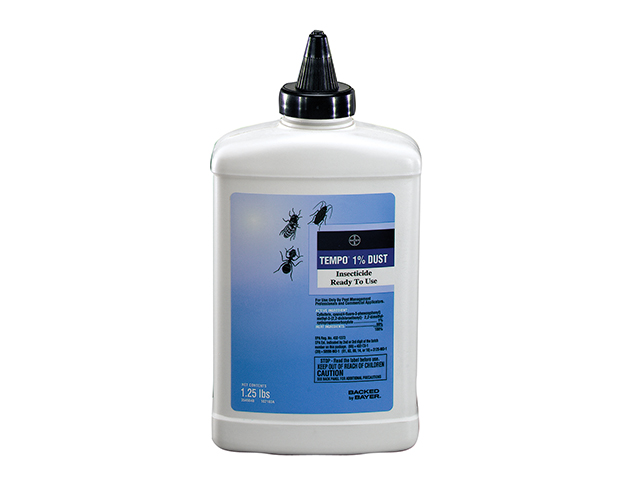