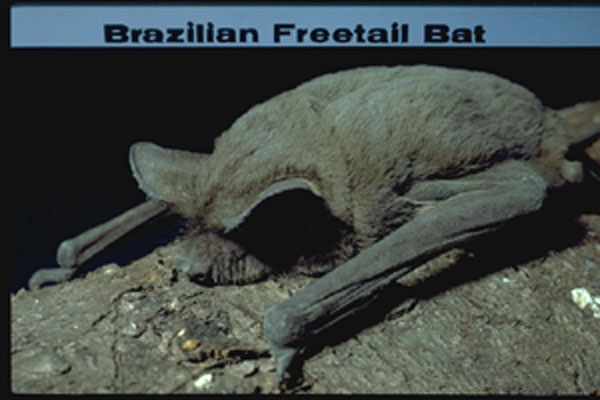 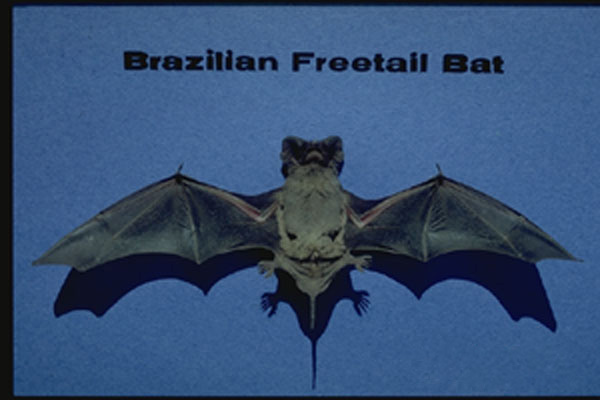 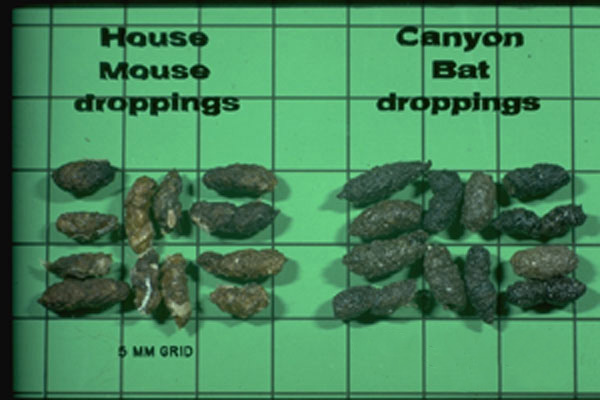 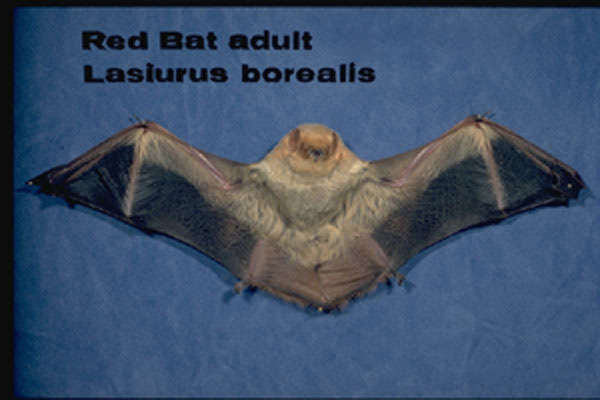 There are around 47 species of bats that reside in North America and bats may be found in all regions of the continent at some part of the year. Where food is not available in the winter months they will migrate south to warmer climates where they can remain active during the winter, or they may hibernate up to 6 months, surviving only on fat reserves. Bats feed almost exclusively on insects in North America and are nocturnal in habit, capturing their prey while in flight by capturing larger insects in their mouths and many insects in their webbed tail area. They also may land on plants or the ground to capture insects directly. Three of the most widely found bats are mentioned above, and thus these may be the ones most likely to invade structures. Mating occurs in the fall but pups are not born until the following spring or even early summer, and thus young bats may be present within structures until the end of the summer. A serious and fatal disease called “white nose syndrome”, caused by a fungus native to Europe, has resulted in massive kills of North American bats. It is believed that the fungus causes the bats to come out of hibernation too often during winter months and to use up their fat stores prematurely, resulting in starvation. A small fruit-eating bat occurs in the southern U.S. and vampire bats, blood feeders, occur from Mexico south to southern Argentina.

Bats are unmistakable. They are the only true flying mammals and their front legs are extremely long and thin with a thin membrane stretching between all of the elongated toes. They often have enlarged noses and short, flattened faces, and their large teeth are visible. Their ears are often greatly expanded to allow them to hunt by echo-location, using short clicks and squeaks to identify insect prey while in flight.

There are no pesticides labeled for killing bats. Repellents may be effective but need to be used cautiously as they rely on strong odors to repel the bats, and thus may create objectionable odors inside a structure. Moth balls are not legal to use as bat repellents. Control is best done by exclusion, allowing any bats within a structure to leave but not to return, and once all bats are outside their entry points are permanently closed. Young bats that cannot yet fly and leave on their own must be considered, and final exclusion not performed until all bats have exited. The use of bat houses outside may help to encourage bats to use these for roosting instead of entering structures.