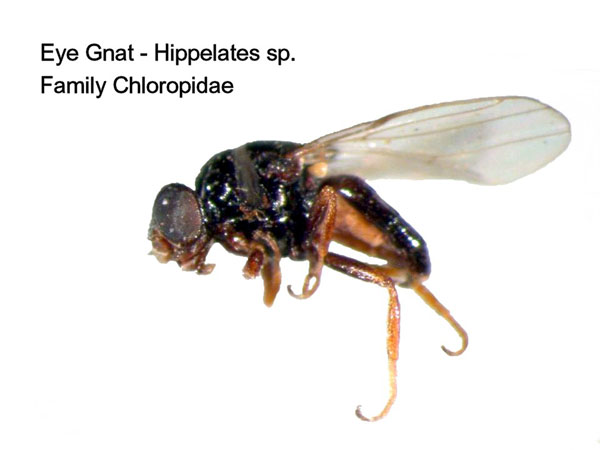 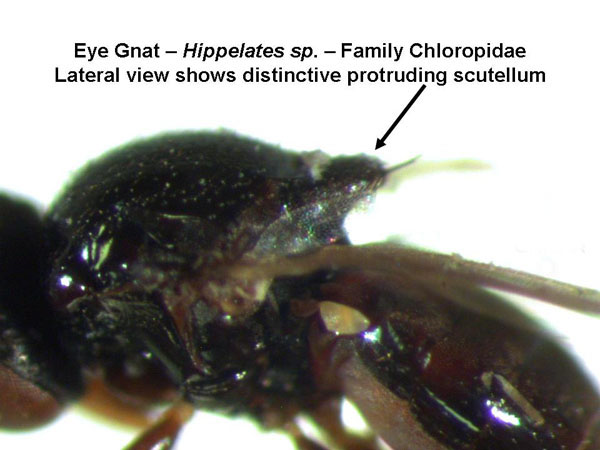 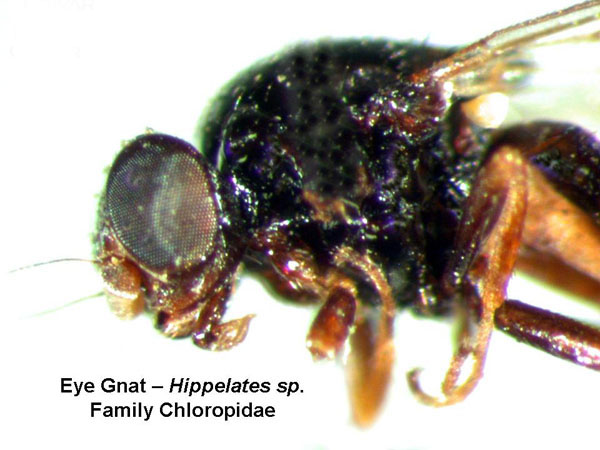 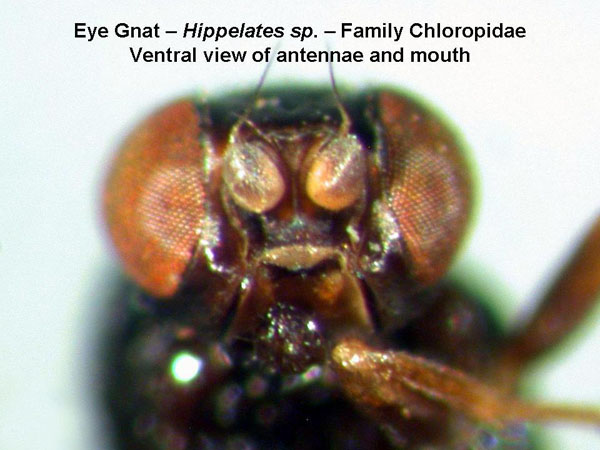 These are native flies in North America and are common throughout the continent.

This group is represented by 6 species in North America and they have the potential to pose some serious health problems to animals and humans. The adult flies are drawn to various body fluids of animals, including mucous around the eyes, pus in open sores, blood, and secretions from the anus and other areas of animals. With this habit they easily pick up pathogens that then may be transmitted to the next animal they visit. They are linked to Conjunctivitis as well as a terribly disfiguring disease in some tropical regions called Yaws. The adult flies are persistent and are not easily discouraged by brushing at them, adding to their annoyance on as they continually hover around and land on the face. The larvae develop in decaying organic materials such as feces, rotting plant compost and debris, and rotting fruits or vegetables. In warm weather a life cycle may be completed in about 3 weeks.

The adult flies are tiny, no longer than 1/8 inch, but are difficult to characterize due to their variations in color, which range from shiny black to dull gray with legs of yellow, orange, or brown. On top of the head the 3 ocelli sit on a triangular plate that is disproportionately large.

Elimination of the breeding resources for the flies is a critical component of overall management of the flies. Insect repellents can provide some relief when active outdoors. A trap using a plastic bottle containing raw eggs and water has been reported to be able to capture the flies on a small scale.