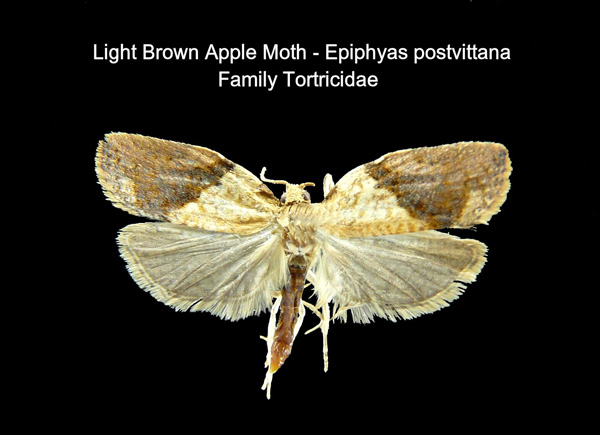 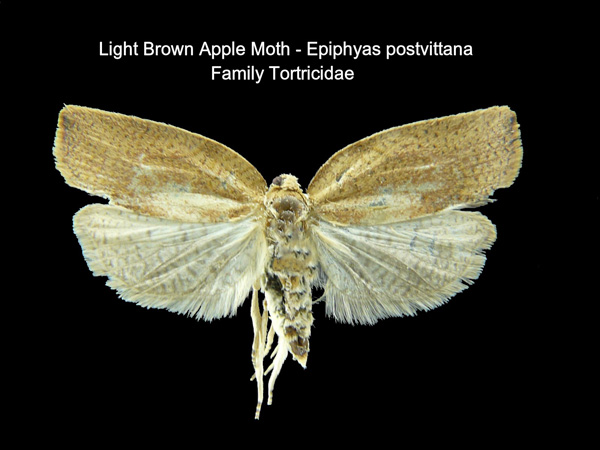 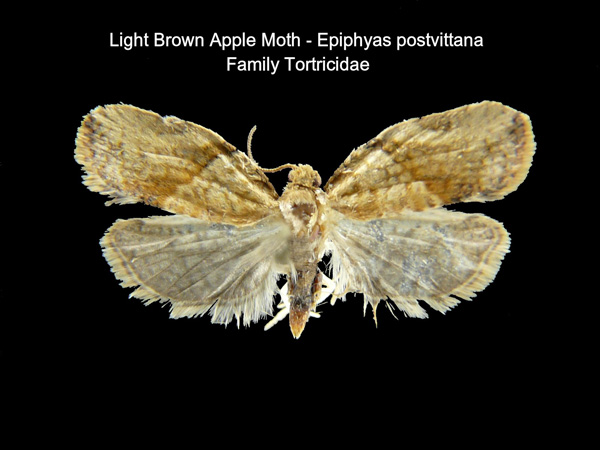 This species is native to the Australian region.

This is another imported pest moth that was discovered in northern California in 2007, presumably brought in on infested plant materials from its native Australia or New Zealand. It has the potential to feed on and damage over 250 different species of plants, including a great many important row and tree crops. Because of this potential it is likely to be a quarantine pest when it is found in an agricultural area. There may be as many as 4 generations per year and there is no hibernation stage, the insects remaining slightly active as larvae during winter months, and thus likely confined to warmer regions of North America. Females deposit masses of eggs on upper leaf surfaces, with up to 96 overlapping eggs in a mass. Under normal temperatures the life cycle from egg to adult takes about 6 weeks.

The adult moth can be quite variable in its appearance, with the forewings varying from an overall pale yellow to orange to light brown and with darker areas consisting of anywhere from only small darker patches to a dark line running across the wing to the entire outer half of the forewing being a darker purple-brown color. The wingspan varies also, from about ½ inch to ¾ inch across.

Control has been relatively successful using combinations of techniques, including mating disruption pheromones used either as aerial sprays or as pheromone tabs or twist ties on plants on the ground. There have also been attempts using sprays of horticultural oils, biological insecticides, and others. The control efforts in California, perhaps because of the location of the moth in the San Francisco Bay Area, became a highly charged political problem.