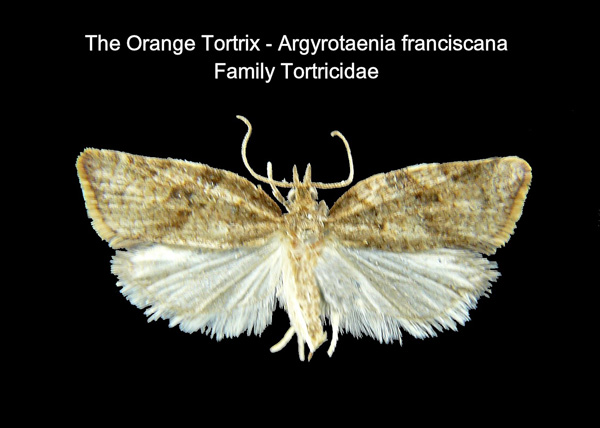 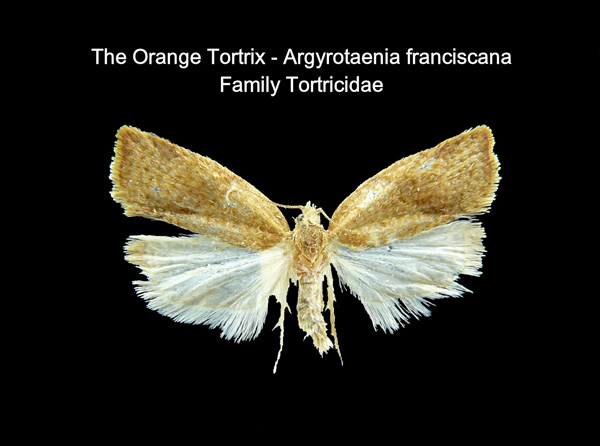 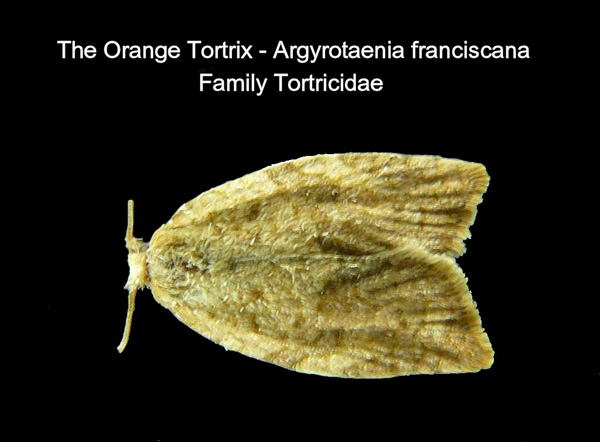 This moth is likely native to the Pacific Coast of California, and it occurs commonly throughout California and north into southern British Columbia.

This moth has the potential to be damaging to citrus and other fruits by feeding directly on developing fruit as well as on the stems, leading to premature drop of the fruit. The larvae will feed on a tremendous diversity of plants, including many native flowering plants, grapevines, apple, apricot, cherry, many landscape shrubs, most conifers, oaks, ferns, and a wide variety of roadside weeds. Over 200 diverse host plants are known. The female moth lays batches of around 200 eggs in masses on the food plants. Early instar larvae feed under a layer of silk and often skeletonize the leaves. Later instars create feeding chambers for themselves by rolling leaf edges over or attaching leaves together with silk. Development to the pupa stage takes about 1 month and there typically are 2 generations per year in hotter, drier regions but up to 5 generations per year in cooler areas where the adult moths may be active year round.

The adult moth has a wingspan of just over ½ inch and the forewings have the shape typical for this family with the outer end squared off. The coloring of the forewing varies dramatically from gray to orange-brown, but nearly always with a wide band running diagonally across the wing from top to bottom. There also is another dark patch on the leading edge of the forewing halfway between the band and the end of the wing. At rest the wings are folded back over the abdomen where the dark central bands form a “V” shape on top.

Control is often with the use of insecticides sprayed over the foliage shortly after bud break and when the first signs of the larval feeding occur. The presence of just a few larvae or adult moths may not warrant the use of any insecticides. Natural enemies include parasitic wasps and lacewing larvae, and these often maintain the moth populations at a tolerable level.