Two species are found in the United States, in Hawaii, Florida and Louisiana, and they are not found outdoors in natural settings but only in the wood of structures and furniture. They also are common in tropical Latin America, and likely originated there.

These termites are well established in Louisiana and Florida, but occur in infested furnishings in other states at times, as likely transients in infested wood products. They require very little moisture content in the wood and will infest furnishings directly without soil contact. The wood may be reduced to a powdery substance, and the fecal material is very small and powdery, falling easily from exposed chambers. The workers may even cement fecal pellets together to form shelter tubes in which they can travel from one piece of wood to another. Swarming is at night in the early evenings, peaking in mid-spring but possibly continuing until the fall. Colonies are small and only a few alates will swarm at any one time. Colonies have relatively few soldiers, and there is no true worker caste, as all the nymphs become either soldiers or alates.

Alates are identified by having no fontanelle, but with a single ocellus present next to each compound eye. They are medium sized, and the wings have 3 long, thickened veins along the leading edge that run from the base to the tip. The lowest of these 3 thicker veins bends upward and joins the second one about two thirds of the way toward the tip. There are less than 22 segments on the antennae. The soldiers are very unusual, with high, thickened heads and with short jaws that extend from beneath the head but barely protruding in front of it. On the most common of the species, Cryptotermes brevis, the top and sides of the head are noticeably roughened.

Control is by either fumigation of structures or infested objects, or by injection of a residual insecticide into the galleries in the wood. 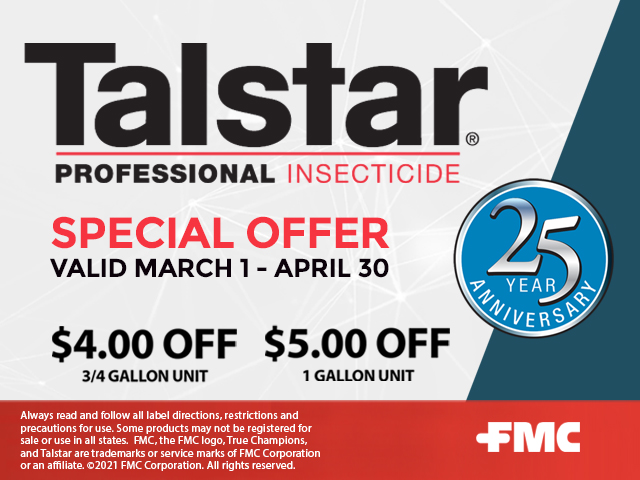