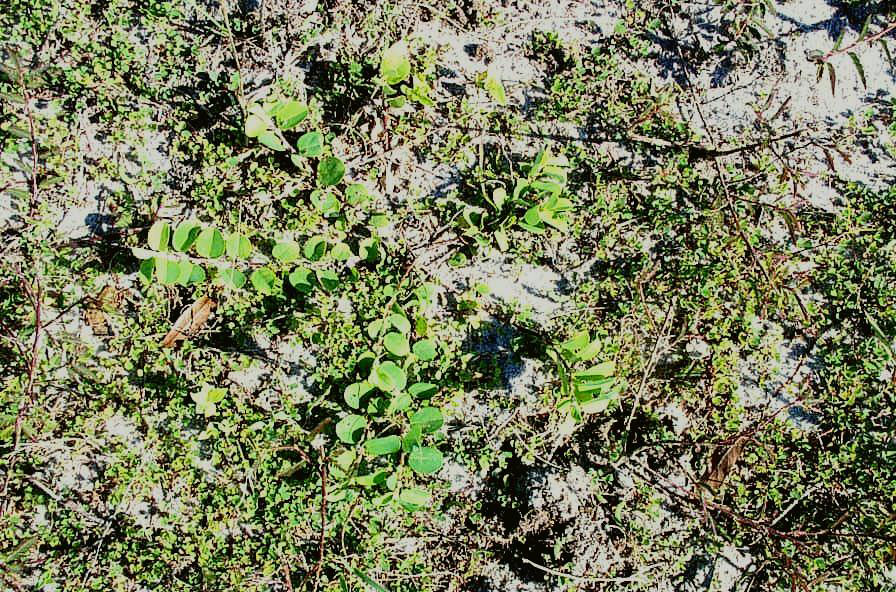 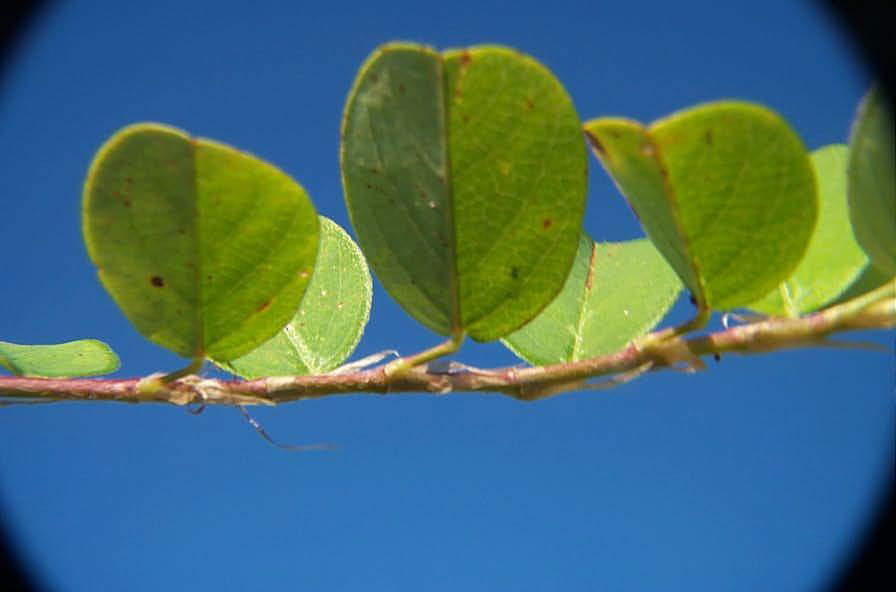 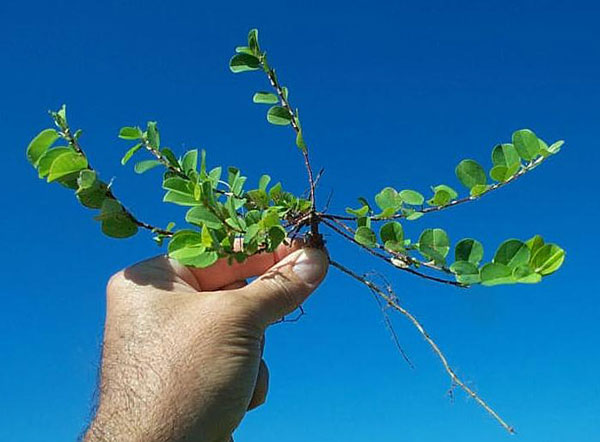 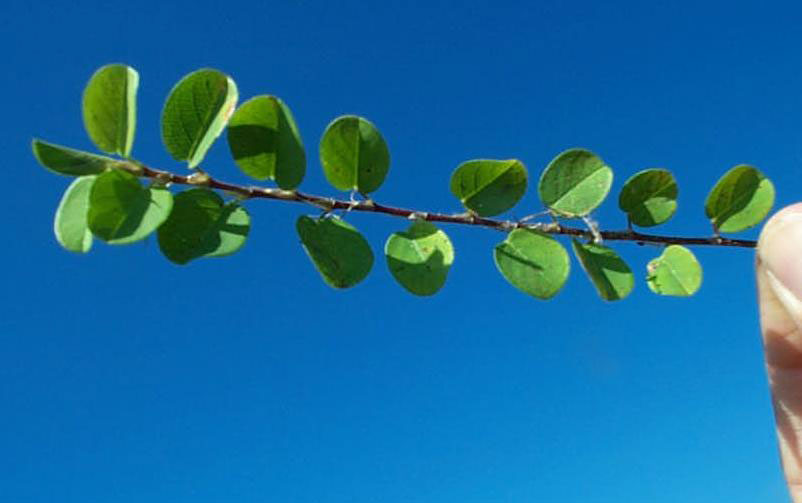 Native to the Old World tropics, but introduced to the U.S. and now found throughout the southeastern states north to Virginia, as well as in Hawaii and the West Indies.

A perennial weed that reproduces from seed. Plants are prostrate and spreading, capable of forming thick mats over the soil. They may be found in any disturbed habitat and along roadsides, as well as in turf.

Numerous stems form mats on the soil, or stems may be somewhat upright. The leaves are alternate and undivided, round to somewhat elongate, and on very short stalks. Flowers are very small and occur in racemes, and range from purple to pink to orange. The seed pods are flattened and elongate.

In turf a selective broadleaf herbicide will be effective.