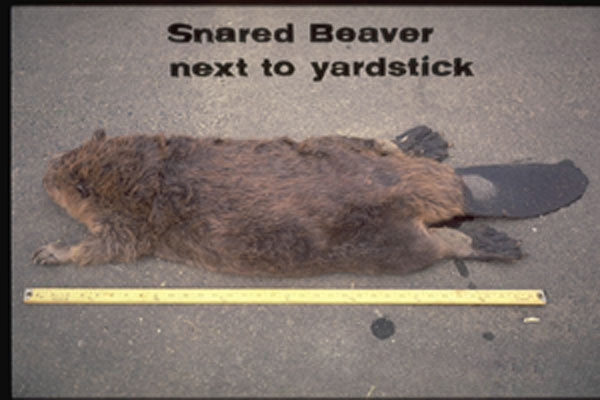 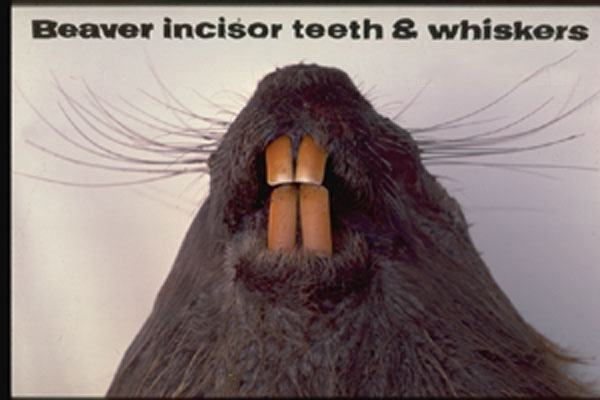 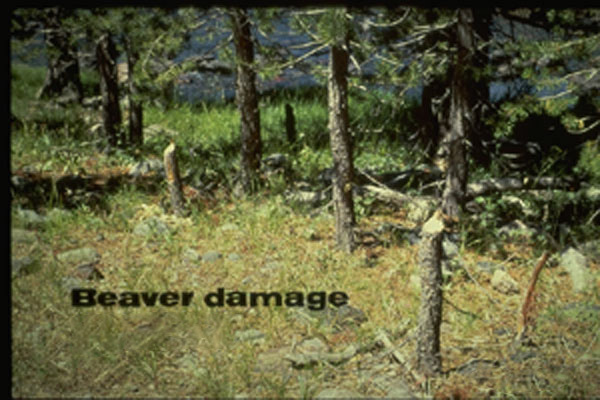 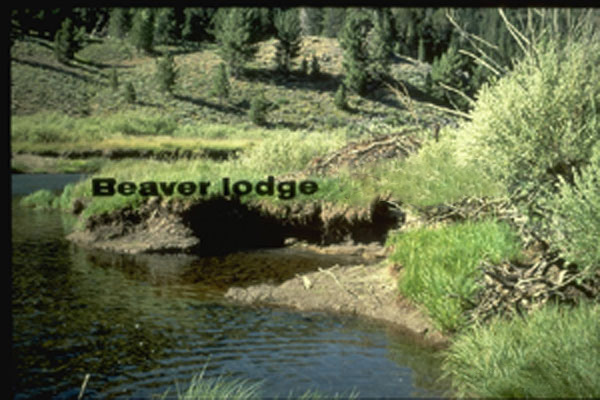 This is the only species of true beaver in North America and its populations across the continent were severely depleted by trapping for fur during past centuries. This is the largest rodent in North America and as a rodent it will gnaw on solid surfaces, often causes serious damage to trees that grow adjacent to waterways. Where streams are shallow the beaver will often create dams from felled trees and branches to cause the water to back up and form deeper waters for them. This provides more food in the form of aquatic vegetation, although much of their diet consists of the soft tissues of trees under the bark, along with smaller twigs and branches. Their dam may even consist of pieces of fencing, wire, or whatever else is available to them close to their habitats. They produce 2 to 4 young each year and live in small social groups of up to 10 animals. They are generally nocturnal in habit.

The beaver is the largest rodent in North America, with adults growing to 4 feet in body length and 50 pounds or more. They have thick fur that is golden to dark brown above and lighter on the belly. The hind feet are large and fully webbed between the toes. The tail is the distinctive character, being long, very thick and heavy, and flattened and wide from top to bottom.

Controlling beavers by trapping or other means requires a permit from wildlife agencies, and generally is given only where the animals are responsible for unacceptable damage to nearby trees or where their populations are too high. Despite the fact that their dams create valuable wetland habitats that support other wildlife, they also may cause flooding of nearby agricultural lands. Their burrowing can damage canal banks and their presence in water later used for drinking may cause contamination. 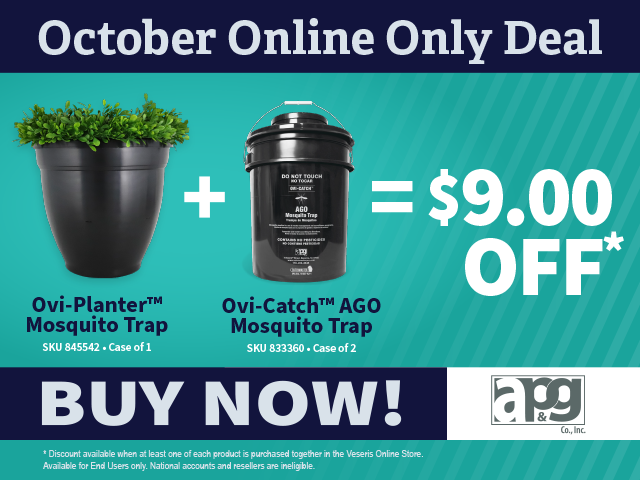