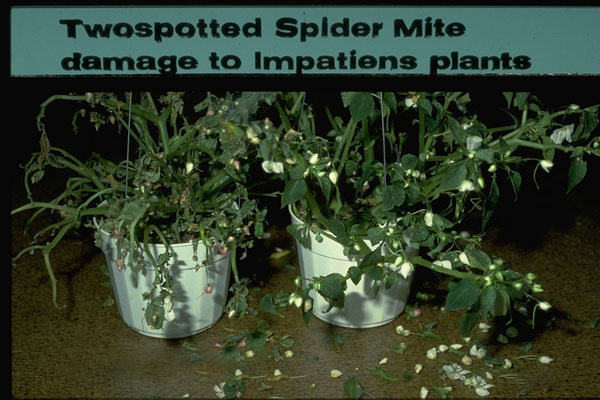 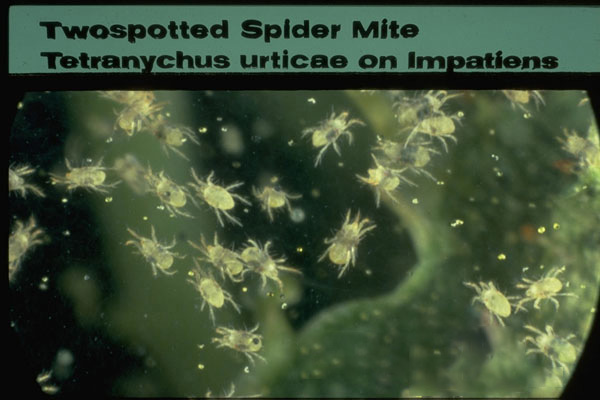 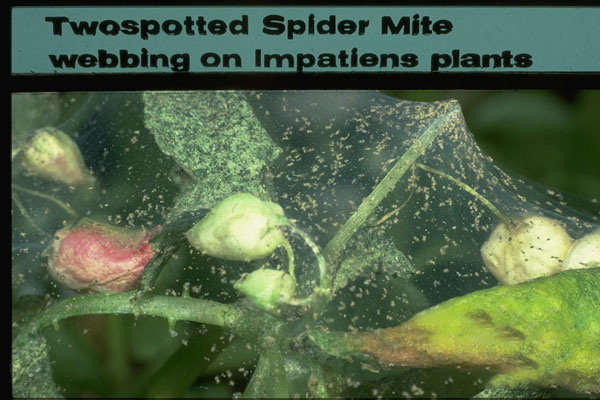 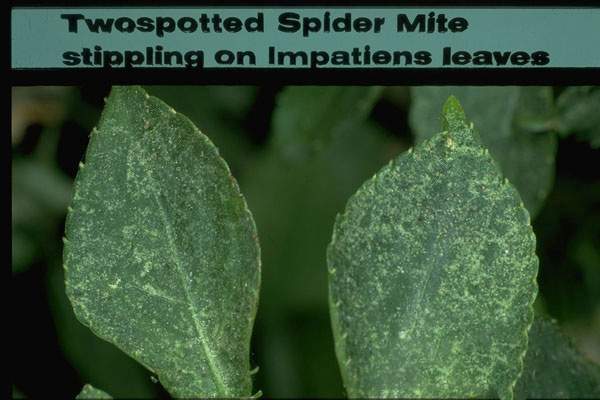 While this mite was first described in Europe it is considered to be native to the temperate zones of the world, and now can be found in sub-tropical areas as well. It survives cold winters in northern climates by living in greenhouses.

Eggs are deposited within a layer of silk webbing produced by the mites and they hatch in just 3 days. Development from egg to adult mite, under ideal conditions, may be completed in 1 week. The stages of development are egg, larva, two nymph stages, and adult, and adult mites may live for several weeks. Females are capable of producing several hundred eggs and multiple generations will occur in each year. The mites feed with a needle-like piercing mouth that enables them to remove plant fluids, and damage shows as small, discolored spots at the point of feeding. As this progresses the overall leaf surface has a brown, speckled appearance with a great deal of webbing over the surface. These mites will attack a very wide variety of ornamental and agricultural plants, including row crops and trees, conifers and broadleaf trees, and many bedding plants and shrubs.

The adult mite is only 1/50th of an inch long, but visible without magnification. The common color is a green to greenish yellow, but some individuals may be reddish or brown. The body is translucent and the digested stomach or waste products may be visible as dark spots along either side, giving it its common name. The body is an elongated oval shape with the head area protruding as a narrow projection. The legs are long and covered with long spiky hairs.

Because the mites commonly and rapidly develop resistance to traditional insecticides these materials should be used with discretion, and rotated routinely with other materials such as insecticidal oils and soaps, as well as botanical oils. It often is prudent to allow natural predators to manage a small population of the mites. When insecticide sprays are used they need to be applied to the undersides of the foliage where the mites are most prevalent.