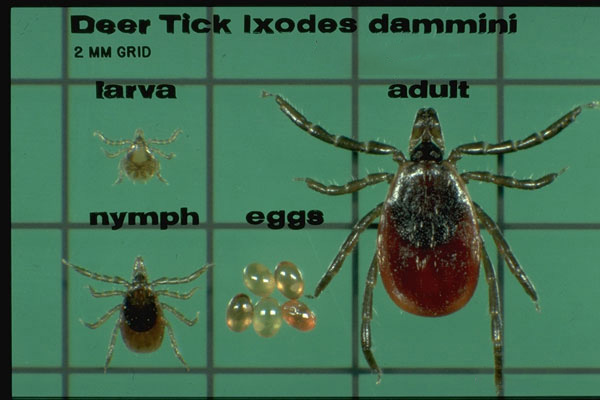 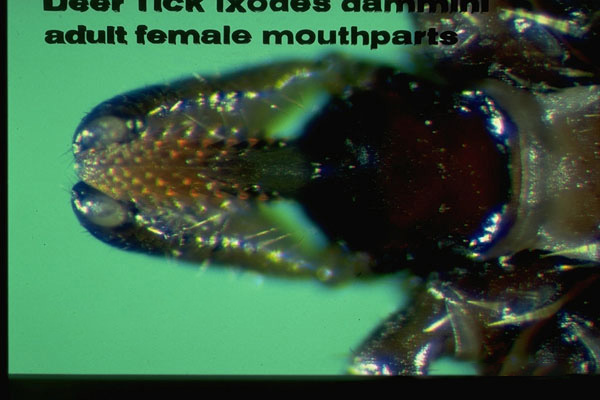 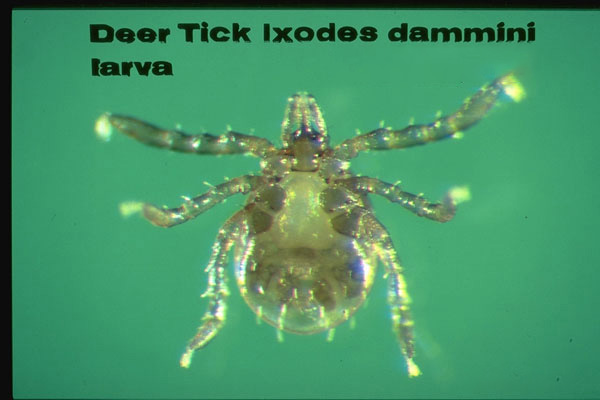 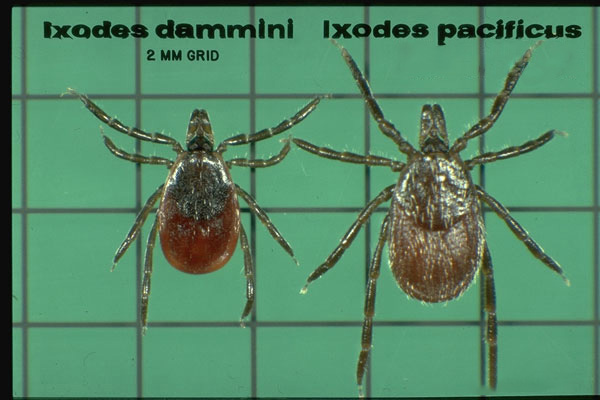 There are two major species of Ixodes ticks in the United States, I. pacificus in the western U.S. and I. scapularis in the eastern U.S. These ticks are native to North America.

Hard ticks in general have a two year life cycle, with eggs hatching to the 6-legged larva in the spring, these progressing to the second instar nymph stage which overwinters, and these progressing the following year to the adult tick. There is usually a single blood meal at each stage, with the tick remaining attached for several days to over a week. After fertilization by the male, and a blood meal, the female hard tick produces a single batch of up to several thousand eggs, and then she dies. These eggs are usually placed into a secluded crevice of some sort, and this may be within a structure. The engorged, gravid female becomes bloated to many times her original size. Ixodes ticks are the main vector of Lyme Disease and Ehrlichiosis throughout the United States. The bacteria which causes the disease is not present in the eggs, and the tick must become infected by feeding on an infected host. The larvae and nymphs may be more likely to feed on smaller, ground dwelling animals such as lizards or mice, and the adults on larger animals such as deer or dogs. As these ticks feed their saliva cements them to the skin of the host, making removal very difficult.