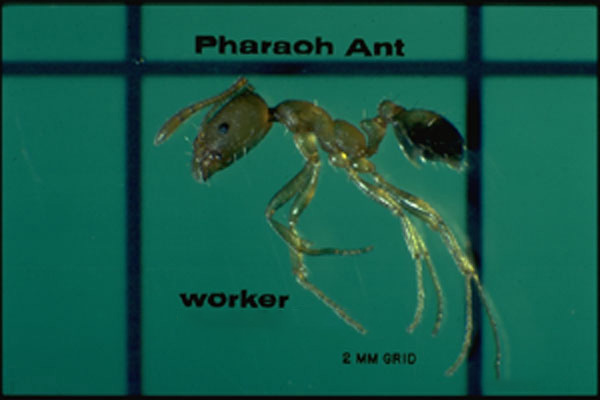 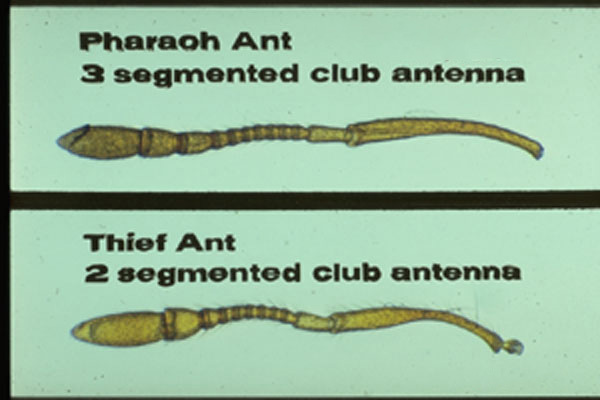 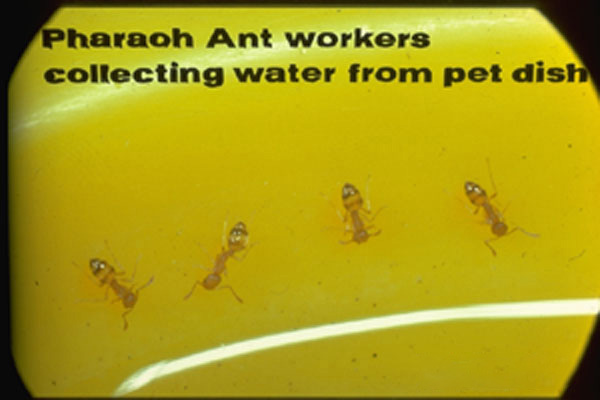 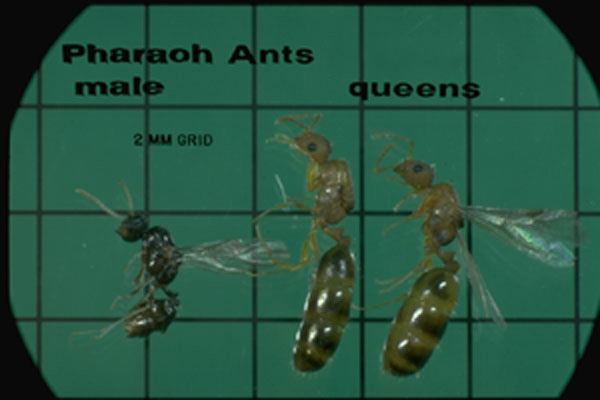 It is believed to have originated in Africa, but spread to Europe, and from there spread to the United States. It now is found in many parts of the world including the U.S. and Canada, and is a pest in Hawaii. As a tropical species it is most common in the warmer southern states, but inhabits structures in northern areas as well.

This tiny ant is a huge problem when it inhabits large structures, and potentially poses a health threat when nesting within hospitals, where the workers may be found on patients. Their feeding habits expose them to many filthy environments, and this leads to their potential as physical vectors of pathogenic organisms. They have a strong desire for moisture, and foods high in protein are preferred over sugary materials, although they may feed on almost anything. Colonies can be very large, with several hundred thousand workers and many queens, and splitting of the colony is common in response to repellent chemicals. Workers may forage hundreds of feet from their colony, using trails established by pheromones. Nests may be established in almost any suitable void or large crevice, as well as outdoors in the soil under debris or objects on the soil.

This double-node ant is one of the smallest ant species we deal with, and its light reddish-orange color makes it difficult to see. The abdomen tends to have some black areas as well. It is easily confused with the Thief Ant, but is easily separated by having a 12-segmented antenna with the final 3 segments enlarged to form a club. On the Thief Ant only the final 2 segments are enlarged. Workers are all the same size, and are less than 1.5 mm long.

Control of Pharaoh ants relies heavily on baiting, using gel or liquid baits of either protein or carbohydrate. The dietary needs of the colony vary, and workers may be seeking only one kind of food, so the use of a variety of bait products will enhance the effectiveness. Chemical sprays should be limited, as these may be detected by foraging workers which then do not return to their nest, but may be able to establish new colonies by themselves. A very thorough inspection must be done to determine where workers are trailing and where the parent nest is likely to be. Moisture control is extremely important for this ant, and removal of other food sources such as pet foods will enhance control measures.