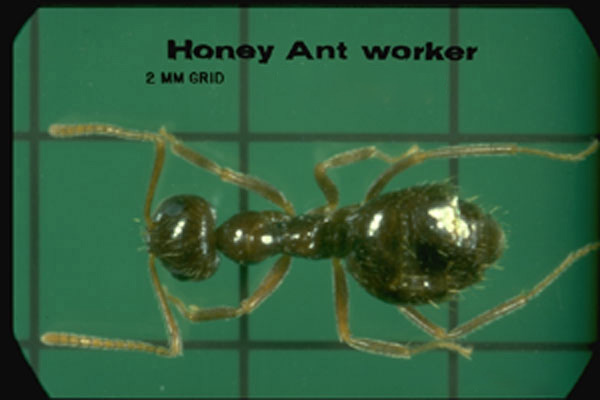 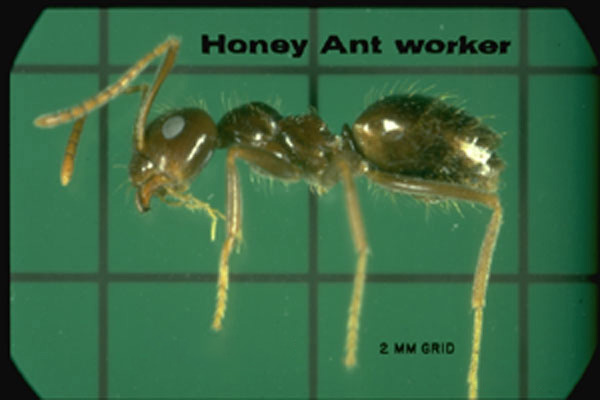 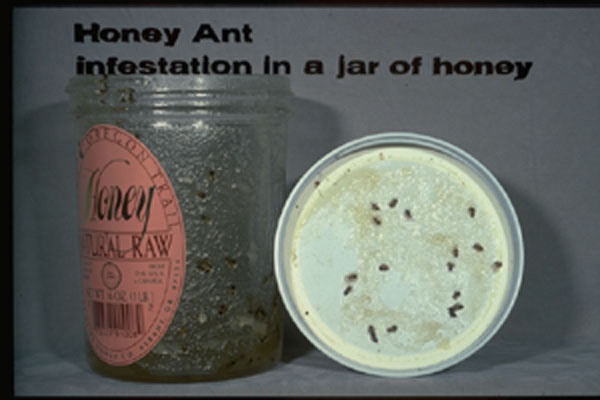 Possibly native to North America, this ant is found commonly throughout the eastern half of the U.S. and Canada, but also is common in California.

This species is given the name “winter” ant due to its high tolerance for cold weather. It often is active outdoors at temperatures well below freezing, usually foraging at night, but also active on cloudy days as well. It is a single-node ant species whose colonies generally have only a few thousand workers. Nests are normally in the soil, but they may invade structures as well, although nests within structures would be very rare. While protein is needed by the colony their primary food is sugars, with honeydew from plant infesting insects their most common source.

Control of most ants includes correction of the attractions that drew them to a property, including harborage sites, food sources, and moisture conditions. Elimination of insects that provide protein or honeydew sources reduces ant foraging in an area, very important for this species, and cleanup of unnecessary debris or objects on the soil that provide harborage eliminates nesting. Application of residual dust insecticides into structural voids and application of a residual insecticide spray along foundation perimeters will help to kill trailing ants. Ant bait products in granular, liquid, or gel formulations can be highly effective if the ants accept the bait. If the ant colony can be found it can be treated directly with a dust or liquid insecticide.