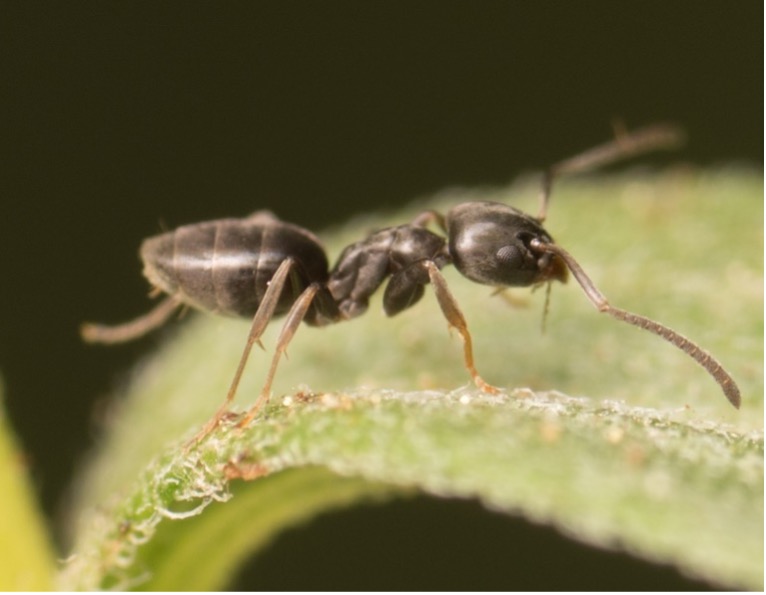 Odorous house ants (OHAs) belong to a subfamily of ants that use strong odors from anal glands as a chemical defense—there is no stinger. The odor isn’t unique to them, but comes in handy when identifying them against similar-looking pest ants. Although historically described as “rotten coconut”, pest management professionals (PMPs) didn’t always agree about what the odor smelled liked. A study in 2015 clarified the source of the odor as an organic compound also associated with blue cheese and rotten coconut. Penicillium molds that turn coconuts rotten are also used to make blue cheese, so PMPs that smell either are both correct. 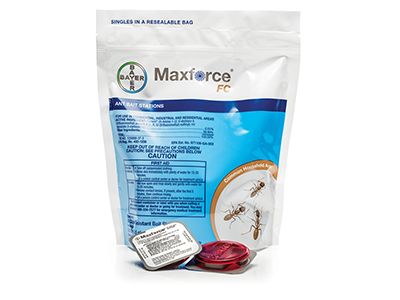 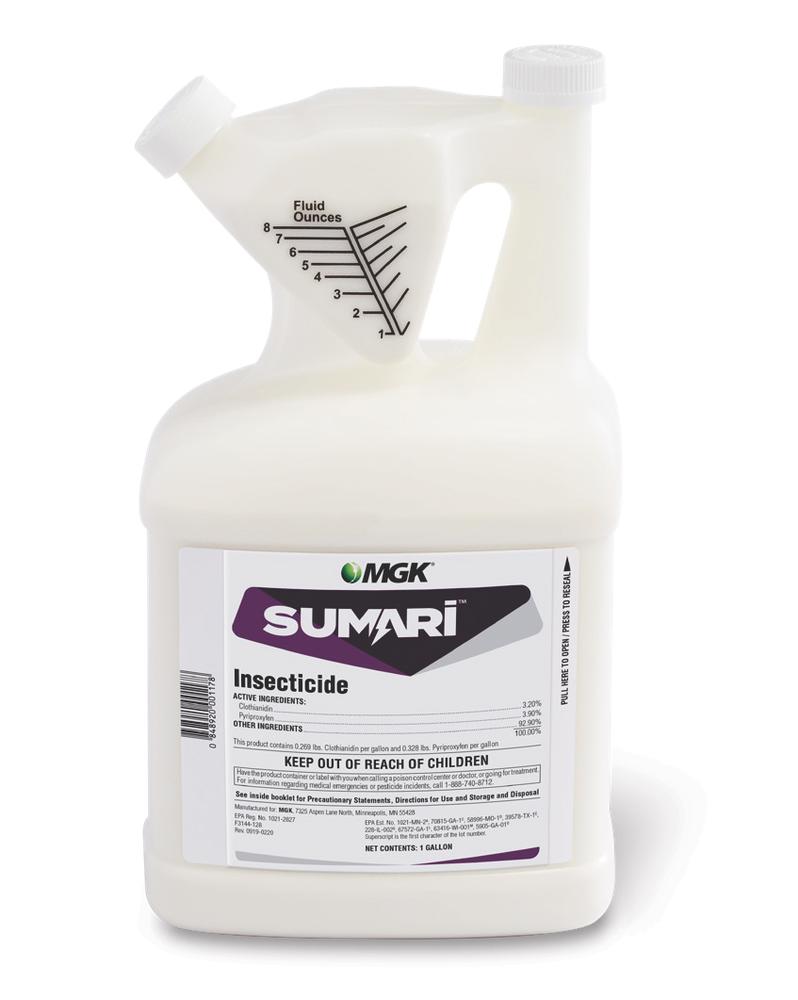 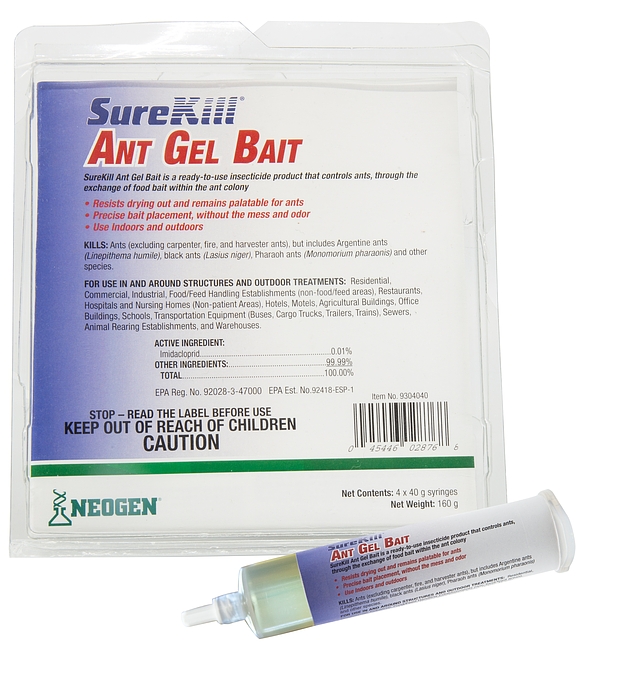