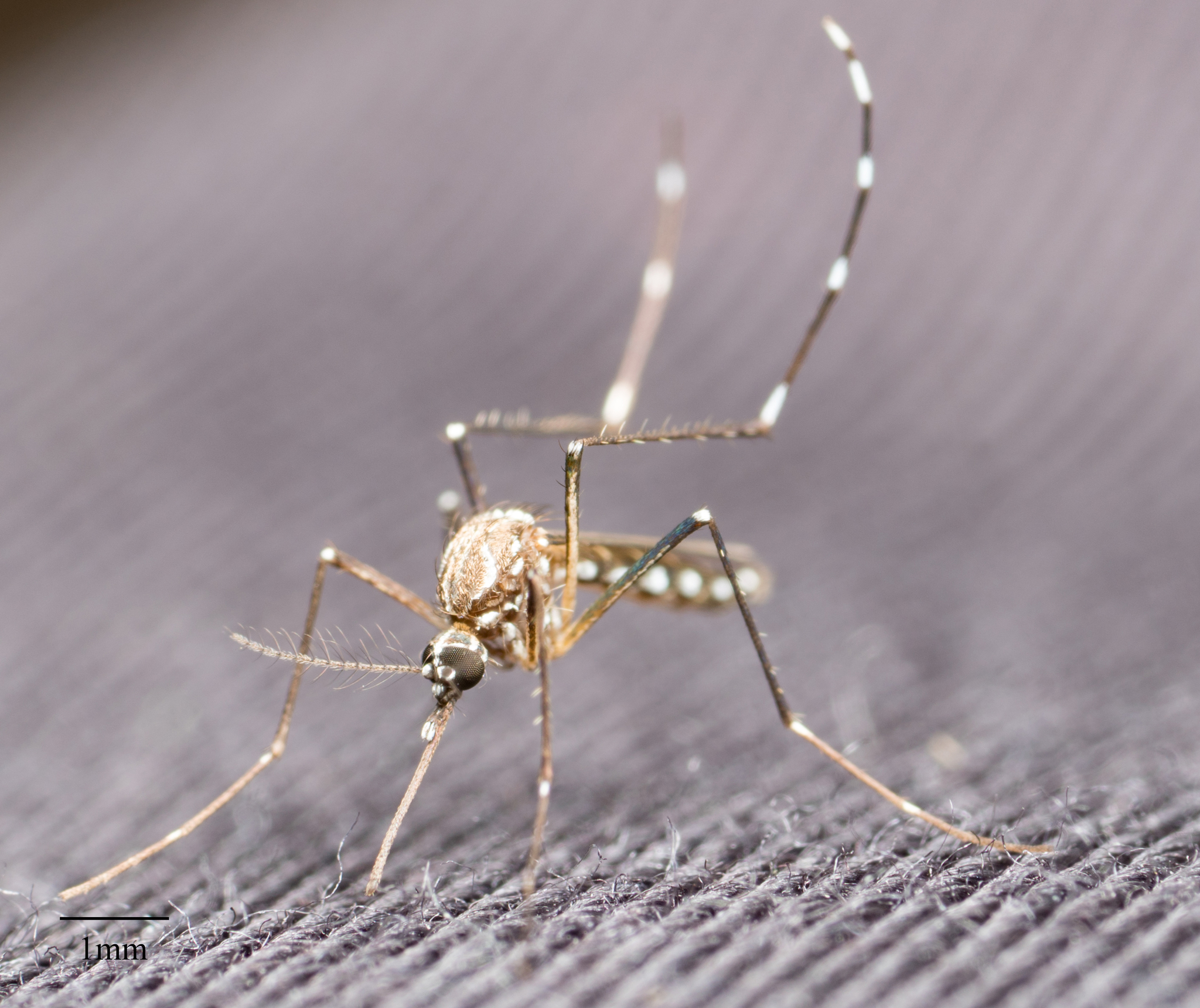 Yellow fever existed in Africa before the Europeans arrived and followed them into the New World in the 1600s. Epidemics killed thousands of people through the early 1900s until it was discovered that the yellow fever mosquito was the disease vector. Afterwards, mosquito eradication campaigns and a vaccine developed in the 1930s virtually eliminated yellow fever from the United States. However, this mosquito is also the most efficient vector of dengue, chikungunya and Zika viruses.

Because the yellow fever mosquito prefers to breed near and feed on humans, treatments applied around structures are effective. To quickly knock down biting adults, apply a liquid residual insecticide with a backpack mist blower to adult mosquito resting sites under shady and secluded areas such as foliage, eaves and decks. Populations can also be reduced by removing standing water on a property, but it can be difficult to find all the small sites where eggs have been laid. Providing breeding sites treated with both a larvicide and a slow-acting adulticide can help solve this problem. The larvae don’t survive, and the adult females go on to contaminate the egg-laying sites they visit afterwards with larvicide until they die, a process called auto-dissemination. 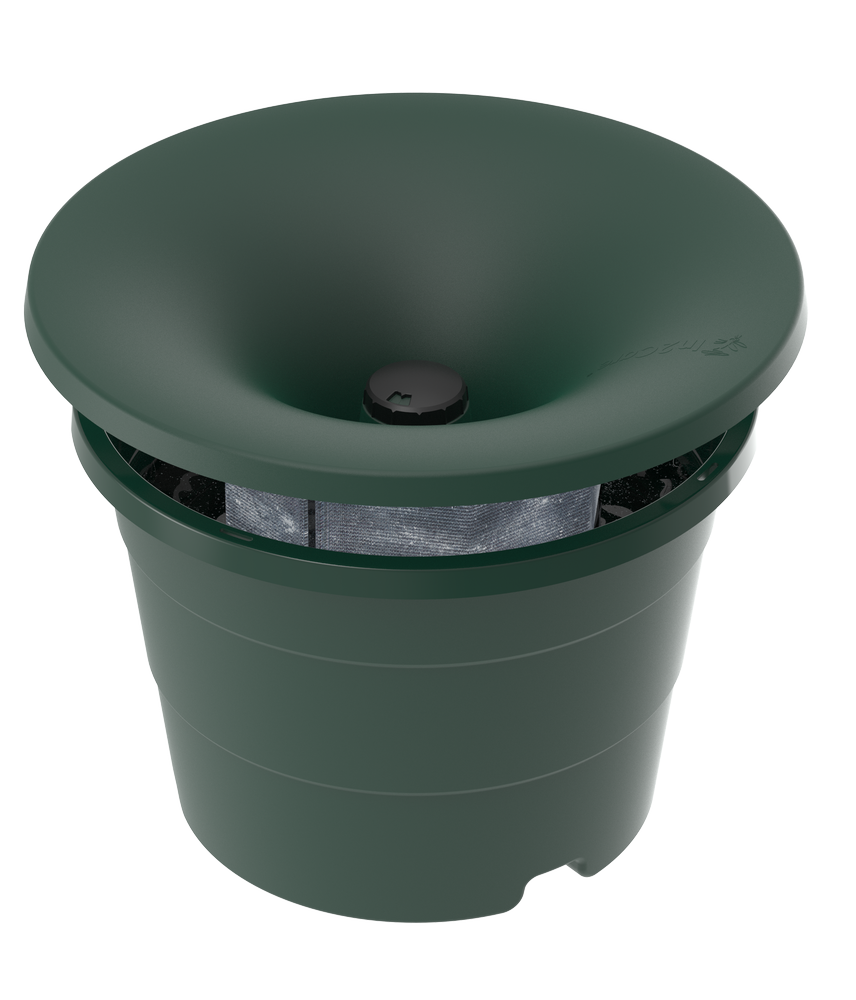 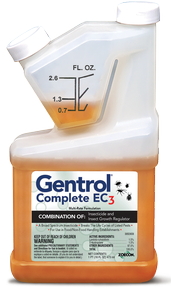