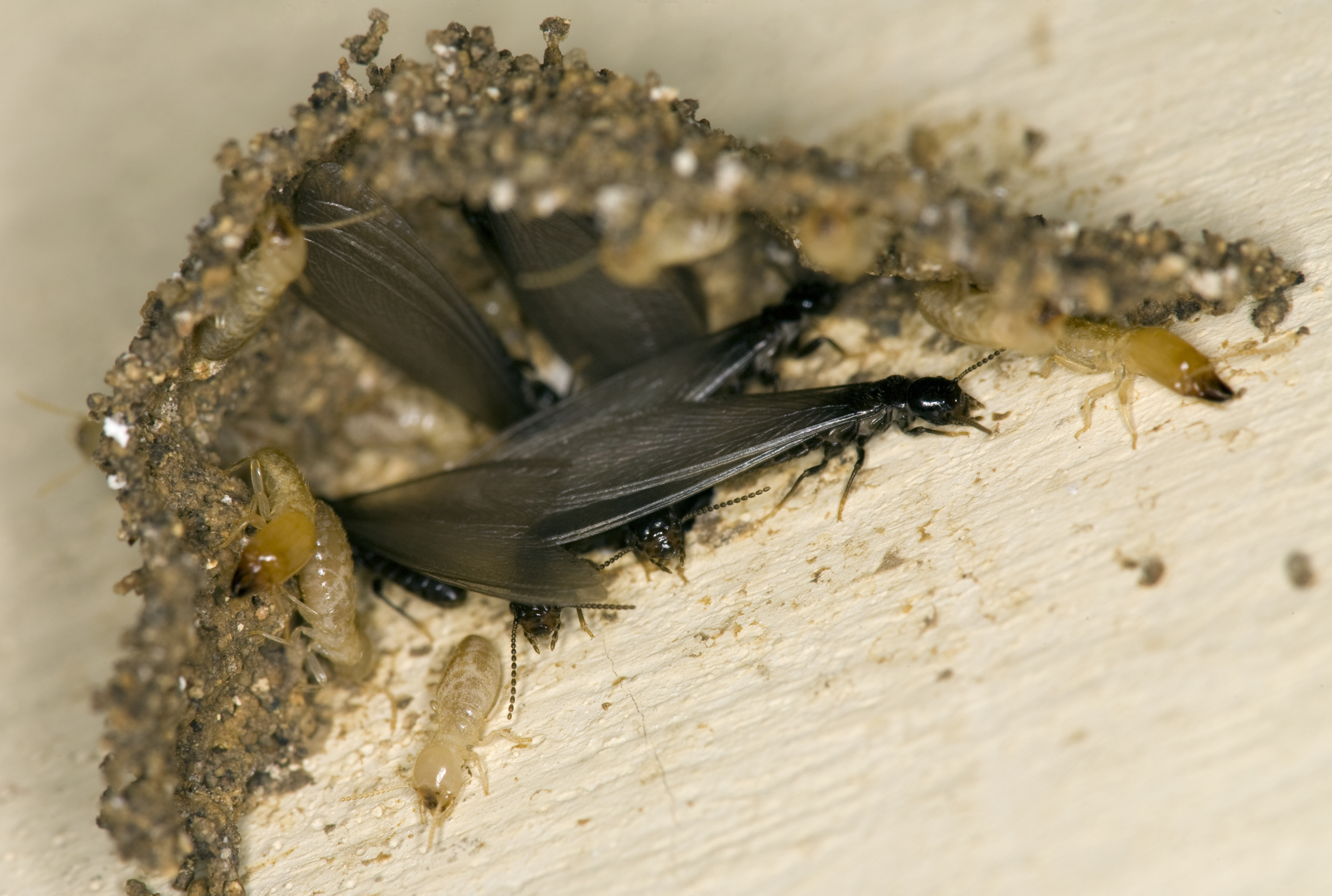 Conventional liquid termiticides provide chemical barriers to subterranean termites underneath and/or around structures. They are the fastest and most economical management method that should last at least five years. Although termites tend to avoid repellent formulations, they can exploit treatment gaps and may find a way into treated structures. Non-repellent formulations do more than act as a barrier because termites will walk through treated areas and pick up a lethal dose that can be shared with the rest of the colony. 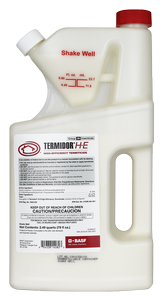