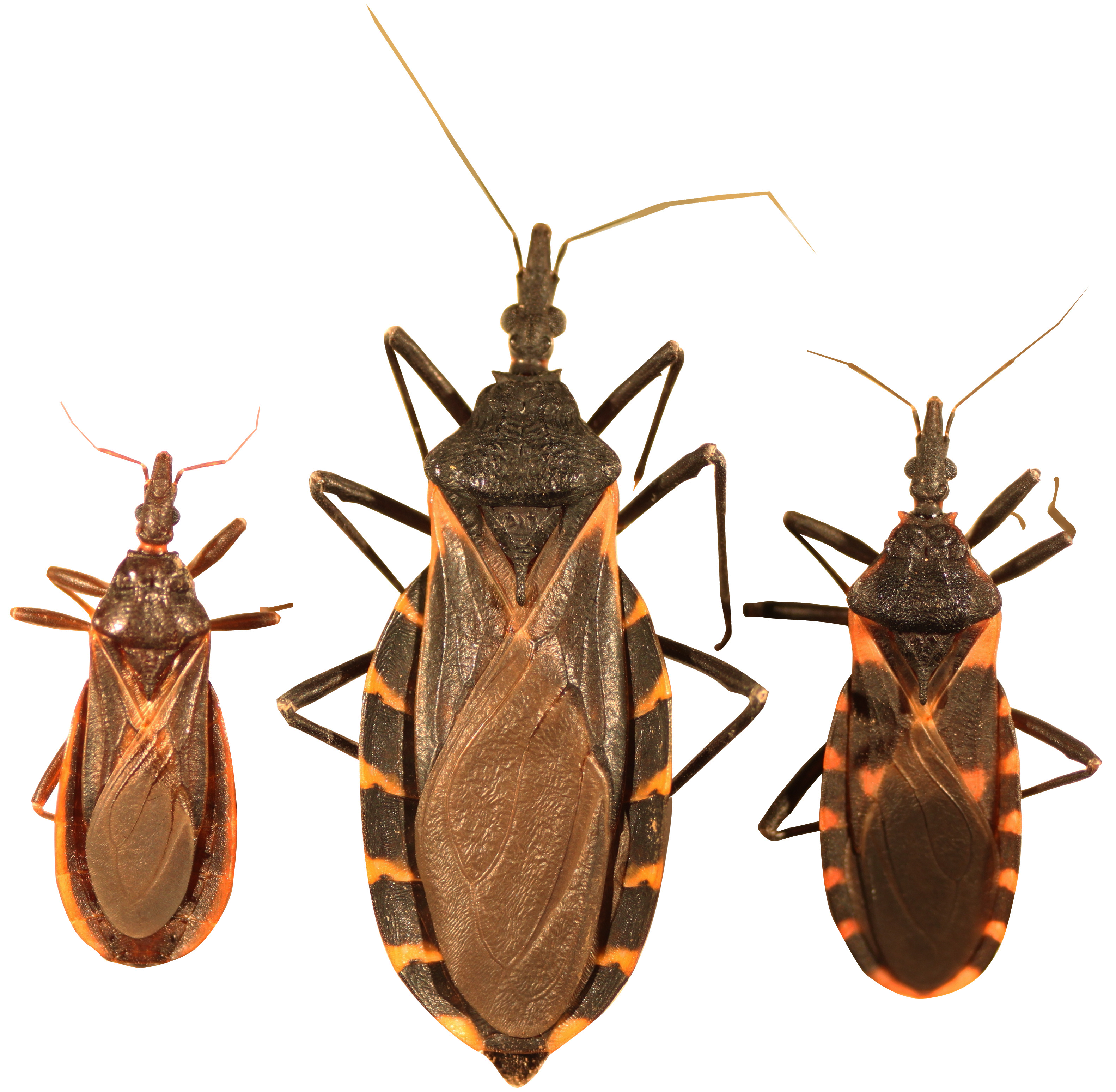 Conenose or kissing bugs are blood-feeding insects that have a history of biting around people’s faces. Eleven species have been found in the United States – in Hawaii and the lower 29 states from California across to New Jersey. Most are found in Texas, New Mexico and Arizona.

Conenose or kissing bug infestations are more common in outdoor animal housing or where construction isn’t tight (e.g., open crawl spaces). The presence of nymphs or numerous adults are signs of an infestation, not a single adult. Infestations are usually found around beds, where pets sleep or near rodent infestations. Target cracks and crevices near the host with microencapsulated or wettable powder pyrethroid formulations, which are the most effective treatment options. 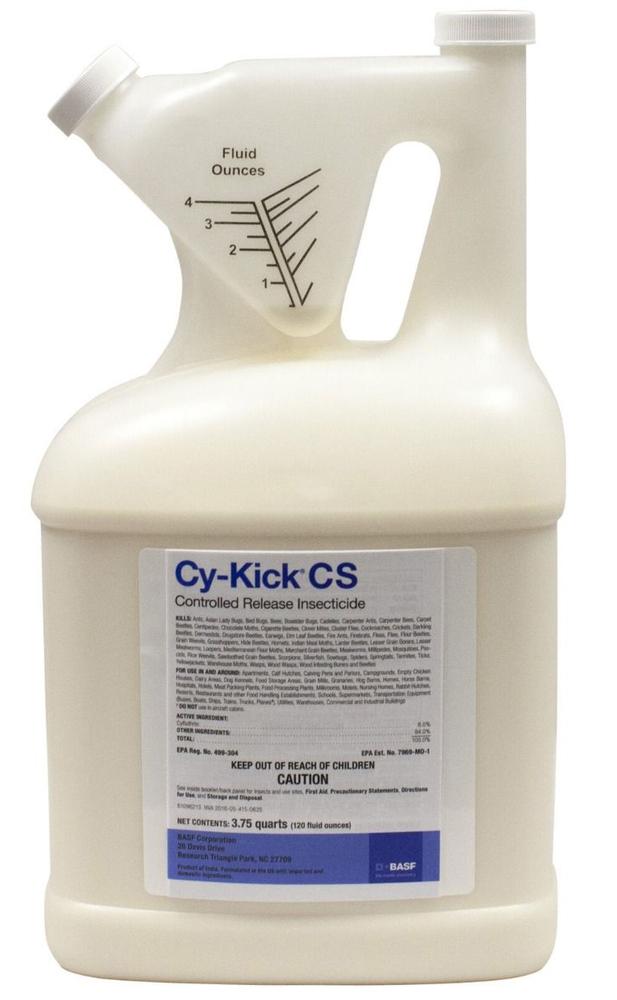