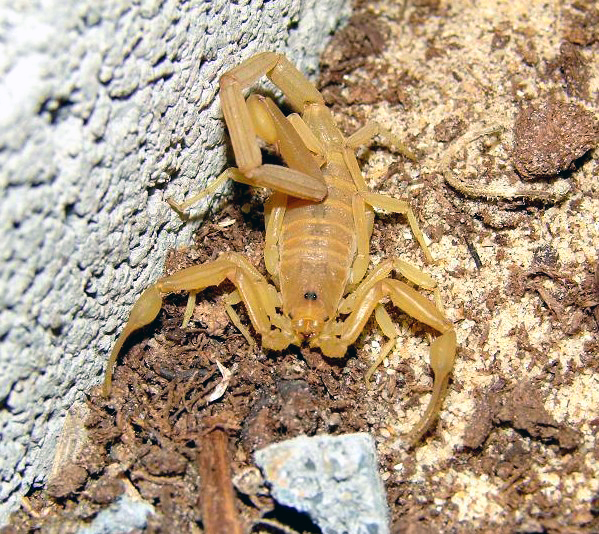 Excluding the northeastern and upper midwestern states, scorpions are present across most of the US and just over the border into southwestern Canada. Although they can be found in a variety of habitats, many live in hot and arid deserts. Of the 90 or so species in the U.S., all but four naturally occur west of the Mississippi river with the highest concentration in the desert southwest. Most are terrestrial, living under objects on the ground or in burrows, but some are arboreal, meaning they live up in trees.

Scorpions are predators that may use venom from their stinging tail to subdue prey. Like other venomous arthropods, they may defensively inject venom into people and cause a range of reactions. The only medically significant scorpion present in the U.S. is the Arizona bark scorpion, which occurs in Arizona and the margins of surrounding states into western New Mexico. Because it is an arboreal species, it is more likely to enter homes by crawling over touching plant limbs or up exterior walls, onto eaves and into attics. When attics get too hot, they enter living spaces through openings around ceiling fixtures.

Exterior perimeter band applications with a long-lasting residual can help prevent both terrestrial and arboreal scorpions from entering buildings. Pruning plant limbs so they don’t touch buildings prevents arboreal scorpions from bypassing perimeter applications. The residual should also be applied around entry points into a building and along eaves. Apply a granular insect bait to mulched or cluttered areas to reduce prey insects, such as earwigs, crickets and cockroaches. 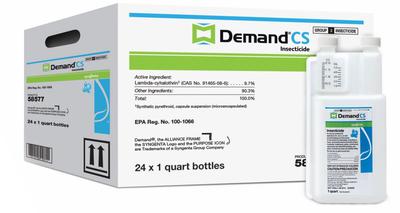 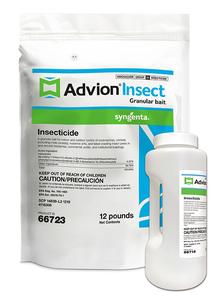