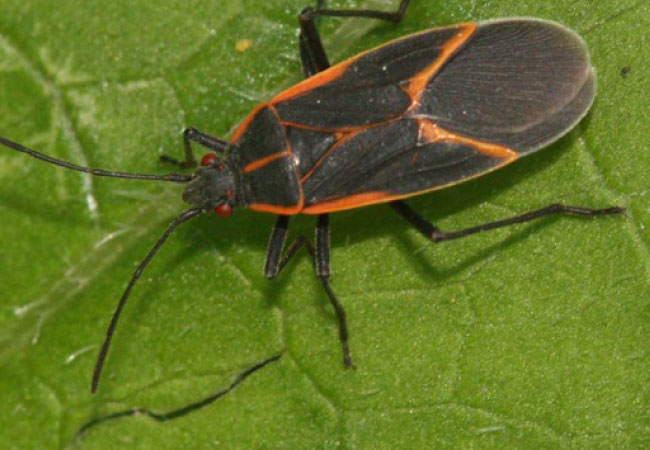 Since boxelder bugs prefer to feed on seeds, they are mainly found on female boxelder trees. They will also feed on other maple and ash trees. However, they are not considered major pests because they don’t tend to cause significant damage to valuable ornamentals or agricultural crops. Boxelder bugs are mainly a structural pest in the fall when adults aggregate outdoors on the sunny sides of buildings in search of overwintering sites. On warm winter days and at the start of spring, adults may be found inside buildings as they try to make their way outdoors again.

Pesticide applications are most effective in the fall and should be directed to openings boxelder bugs can use to enter buildings. These openings should be filled or screened for a more permanent solution. Pyrethroid product labels may allow surface treatments for aggregating pests on areas exposed to rainfall above permeable surfaces. Otherwise, boxelder bugs can be physically removed both indoors and outdoors with a vacuum. 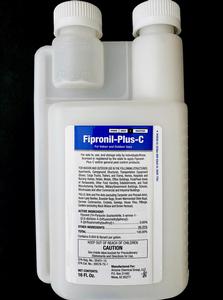