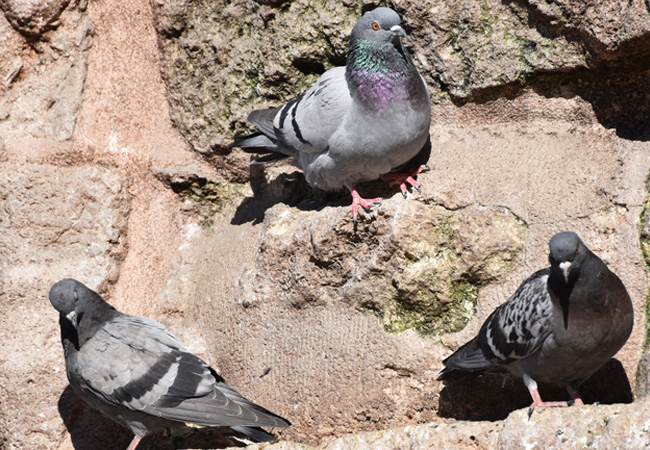 Today, rock pigeons are common in cities around the world. Originally, they were cliff-dwelling birds with a natural range from western and southern Europe through northern Africa to southwestern Asia. The earliest record of their domestication dates back to at least 5,000 years ago in the eastern Mediterranean, making rock pigeons the world's oldest domesticated bird. They were the main bird eaten in Europe and the Middle East for many years. Due to their good homing ability, they were also used to sending messages over long distances. European settlers first brought domesticated rock pigeons to North America in the early 1600s. All feral rock pigeons in North America are the result of escaped domestic birds.

Rock pigeons are well adapted to urban and suburban environments where building ledges and beams replicate natural rock cliffs for nesting. They are not migratory birds and will reuse nests for several years, raising up to six broods of two eggs a year. They prefer to eat seed in open areas, plenty of which is offered freely by bird lovers. Rock pigeons must be managed for economic and public health reasons. Uric acid in their droppings (white portion) deteriorates buildings and increases maintenance. Their droppings may also contain disease pathogens that humans can inhale or ingest from contaminated food.

One of the best ways to manage rock pigeons is to prevent them from sitting or nesting on buildings. Bird spikes are an efficient and effective tool for preventing birds from landing on flat surfaces, provided there are no gaps in the spikes that allow nesting. Electric track systems provide a mild electrical shock when birds try to land and are an option for customers who don't like the aesthetics of bird spikes on their building. Bird netting is used to protect larger areas, such as warehouse ceilings, stadiums and bridge underpasses. 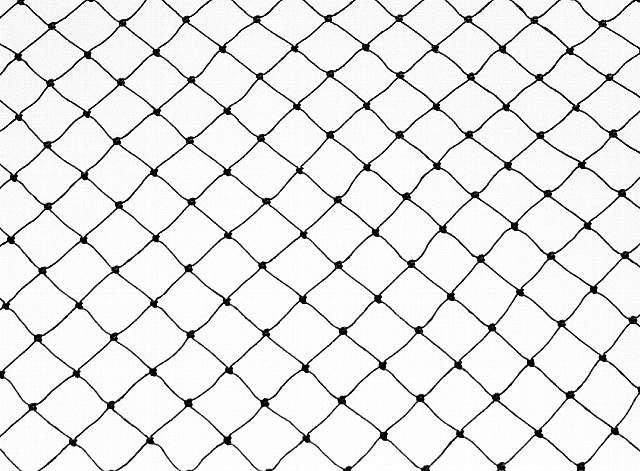 BirdBGone shows how to select the correct bird control product based upon bird species & behavior.