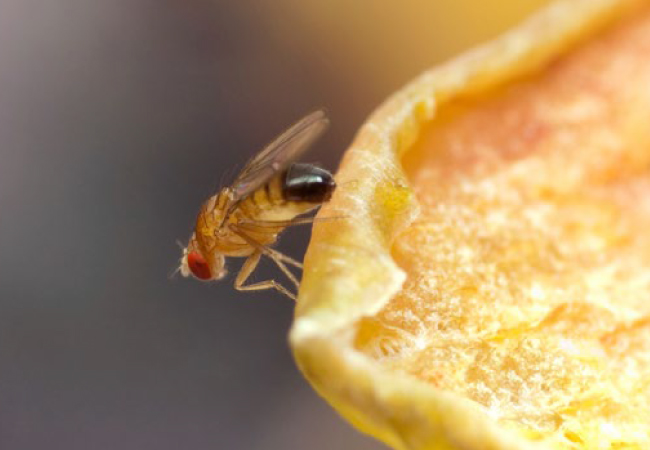 Fruit flies are commensal, meaning they strongly associate with people and are highly dependent on human activity. They are able to use a wide variety of food sources if they contain yeasts from fermentation, which is an early stage of decomposition. This is the main difference between fruit flies and other small pest flies that are attracted to late stage decomposition caused by bacteria and fungi. Yeasts are necessary for larval fruit fly growth and must be present in their breeding medium. As a result, fruit flies are often a problem in bars since alcoholic beverages are made from fermented grains, fruits, and vegetables. Fruit flies only need a moist film of fermenting material to breed. This often accumulates on the sides of floor drains and in cracks and crevices in floors and underneath equipment. Removal of active breeding sites identified by the presence of larvae will result in a reduction of adult fruit flies within one to two weeks. Boric acid applications to breeding sites that cannot be removed convert the breeding medium into a bait that is eaten by the larvae. Adult fruit flies can be managed faster with spot applications to resting areas or space treatments to areas where they are commonly seen flying. 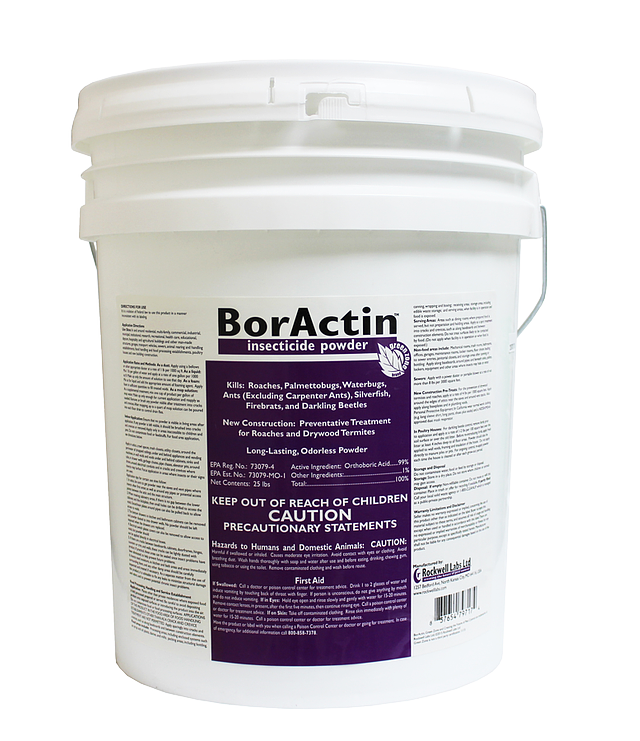 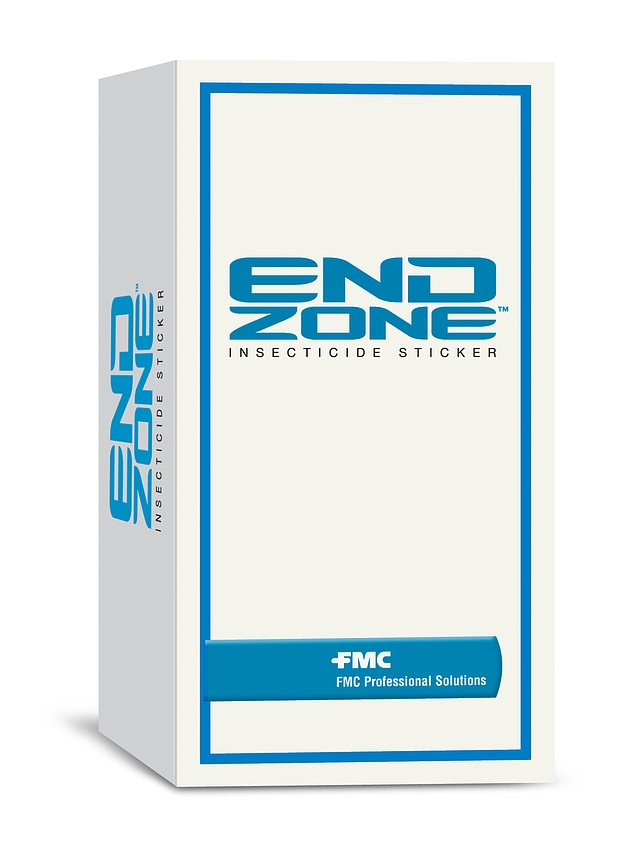 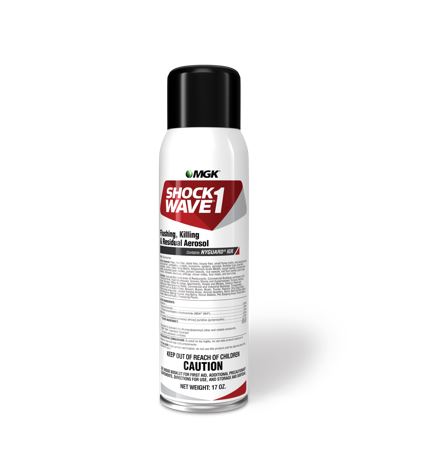