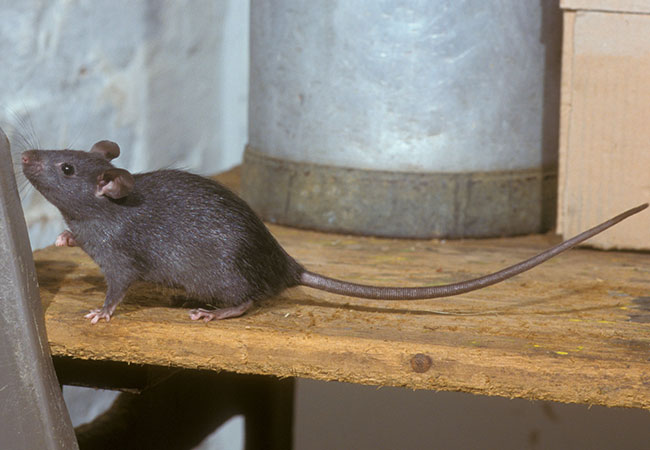 Like the Norway rat, the roof rat is an Old World rat native to Asia, specifically the forests of Southeast Asia. It also spread west through human migration, but it arrived in Europe and North America earlier than the Norway rat. Once the more aggressive Norway rat reached the United States, roof rats began to decline. Whereas Norway rats are found in every state, roof rats tend to dominate in coastal cities or along waterways in warmer climates. Although they generally don’t occur more than 100 miles inland, they may be transported inland and establish local infestations.

As their name implies, roof rats are arboreal and are more likely to infest higher structural areas, such as attics, soffits, drop ceilings and upper wall voids. They do very well in neighborhoods with mature landscaping - especially if it includes fruit and nut trees - and easily travel along fences, through trees, on utility lines and rooftops. Roof rats are able to rely on natural food sources and aren’t necessarily dependent on people for food.

The roof rat’s arboreal nature means management methods must be placed higher than usual for Norway rats. However, that doesn’t mean that efforts shouldn’t be made at ground level as roof rats will forage and sometimes dig burrows in dense vegetation. Snap traps and bait stations should be placed along travel routes marked by gnawing, droppings or rub marks. Many roof rats can be caught by securing traps or stations to the utility conduits they travel. They’ll mostly be caught trying to bypass the traps. 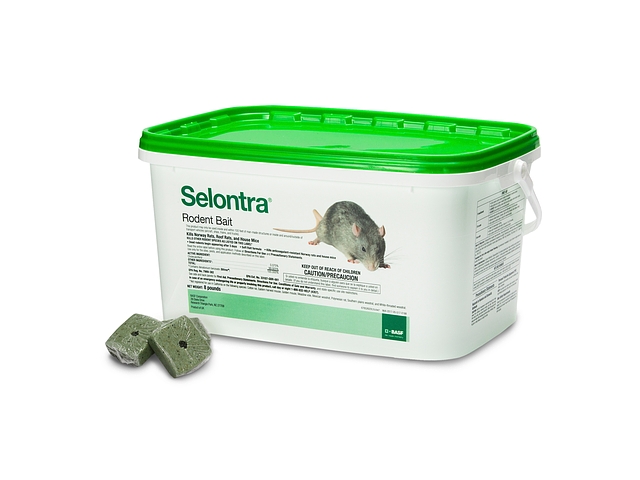 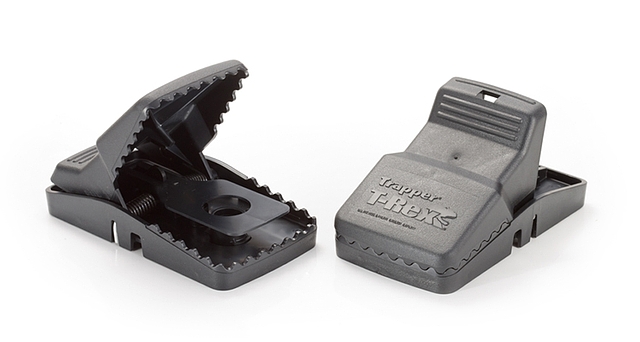 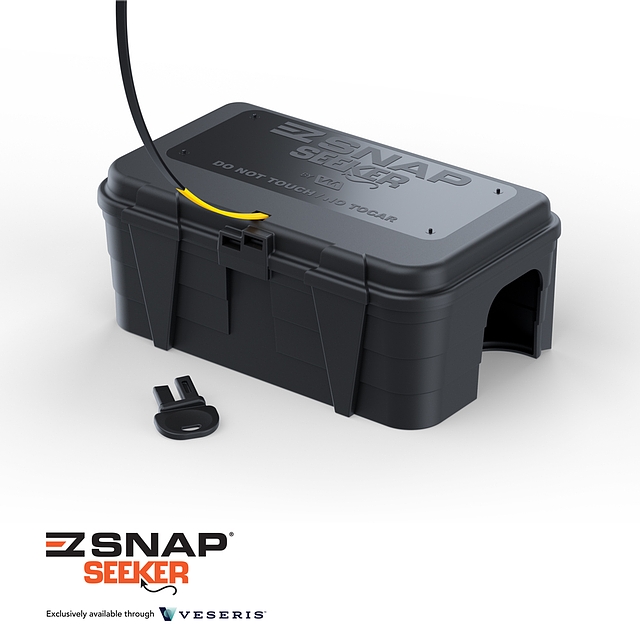