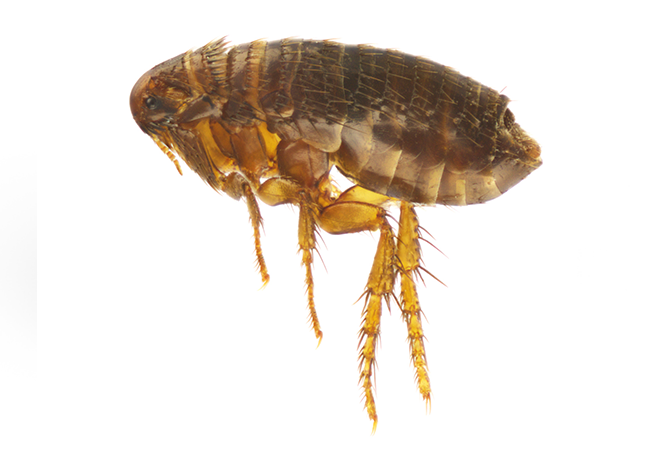 By far, cat fleas cause the majority of structural infestations. They are the most common fleas on domestic cats and dogs and can infest nuisance wildlife, such as opossums and raccoons. Homes without pets can develop cat flea infestations if feral or wild animals are allowed onto to the property.

Cat fleas are host fleas. Unlike nest fleas, the adult stage remains on the host, which provides both food and shelter. Adult cat fleas will only abandon a dying or dead animal. Animals usually become infested when adult fleas are stimulated to emerge from their cocoons by host movement and exhaled carbon dioxide. Pre-emerged adults are concentrated in host resting areas because flea eggs fall off the host’s body and accumulate where it spends most of its time. Wormlike larvae hatch from eggs and move down into ground litter or carpet fibers to avoid light and desiccation. They primarily feed on adult flea feces, or “flea dirt”, which contains mostly undigested blood that dries and falls from the host. Mature larvae spin a sticky cocoon that camouflages and protects pupae and pre-emerged adults. If not stimulated to emerge, adult fleas can remain in cocoons for several months.

Adult fleas are mainly treated on pets with veterinary products. If the host is a nuisance animal, it must be removed from the property. Pest management treatments mainly target flea larvae, so focusing on indoor/outdoor host resting areas is important. These areas can be treated with appropriately labeled liquid, dust or aerosol formulations. The addition of an insect growth regulator prevents larvae from becoming adults. Vacuuming indoor pet resting areas before and after treatment removes a significant amount of immature fleas and also stimulates adults to emerge from their cocoons to contact applied insecticides. 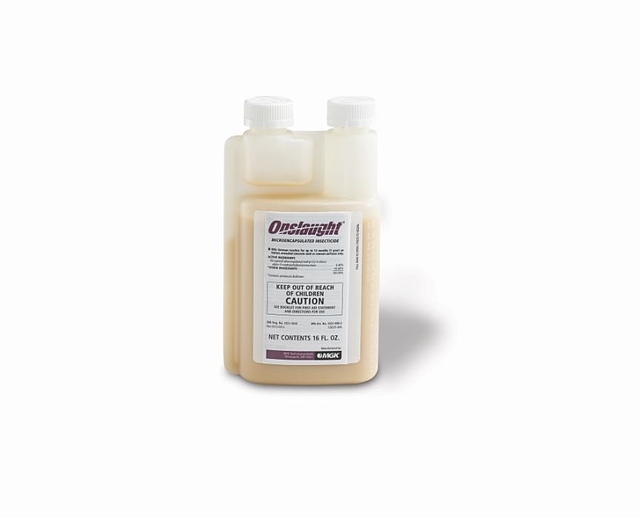 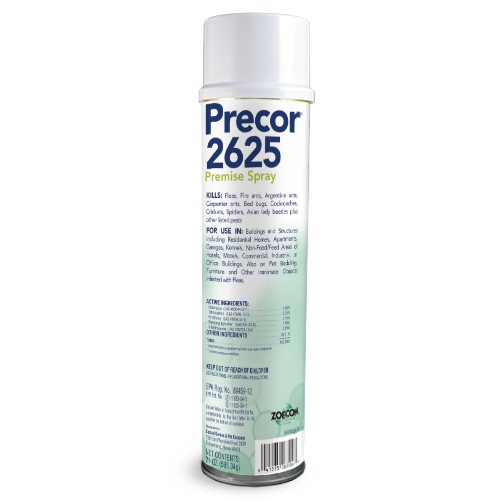