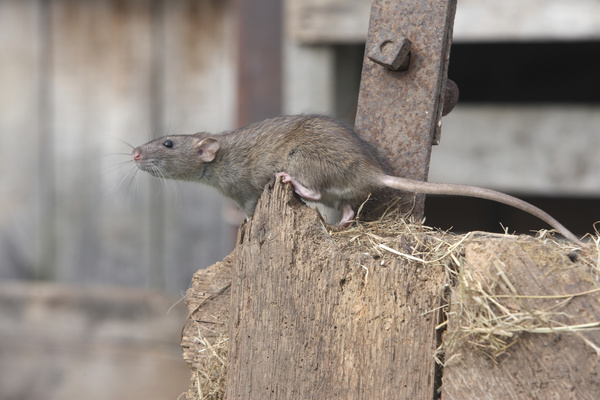 This species originated in Eastern Asia in arid grasslands, allowing it to evolve the ability to survive without needing frequent water. It now occurs throughout the world.

These are native rodents in the U.S. and occur throughout much of the country with the exception of the New England states and some areas around the Great Lakes.