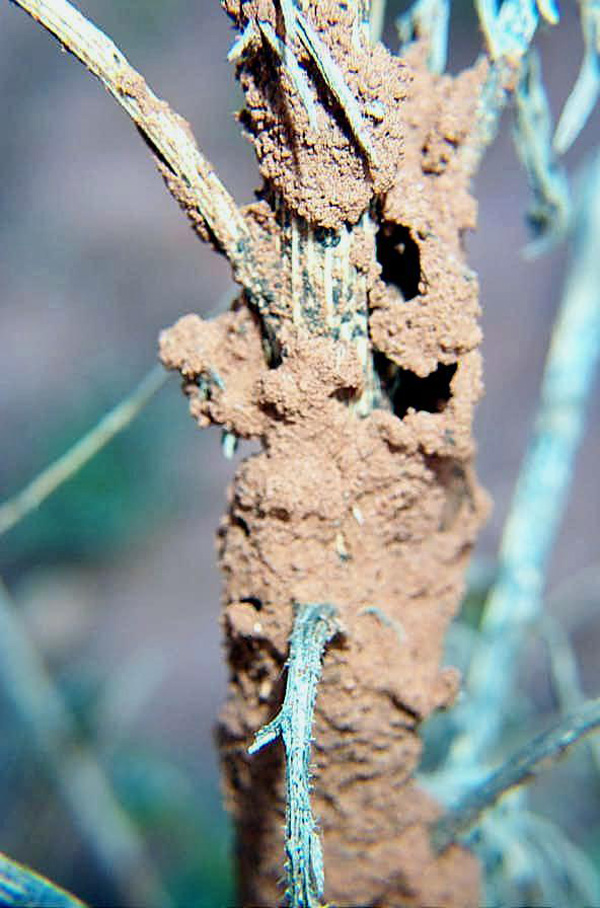 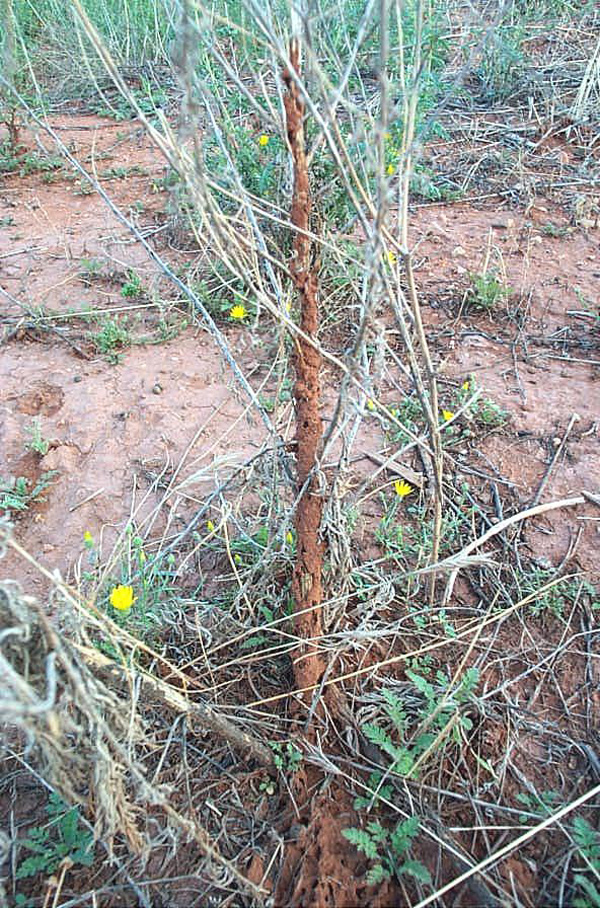 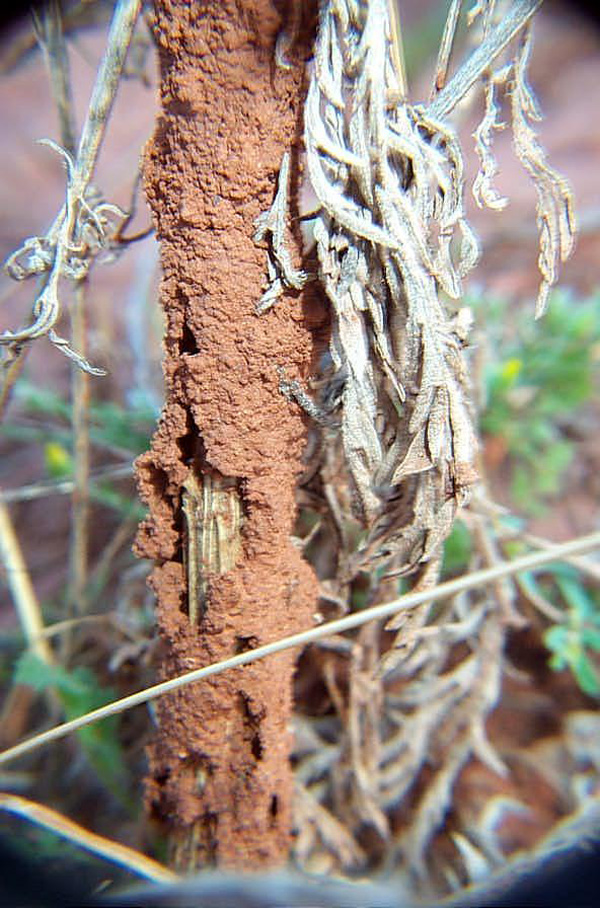 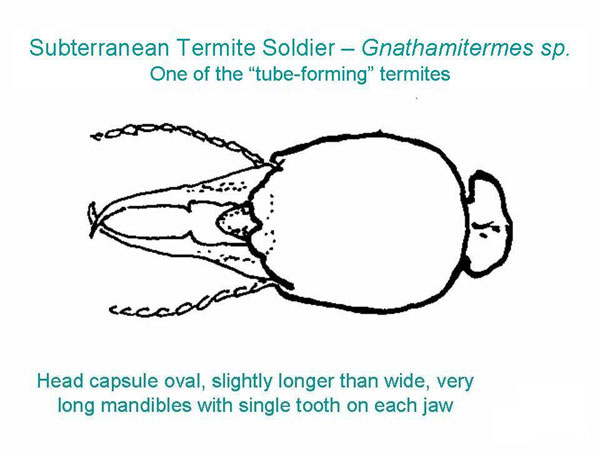 At least nine native species of Amitermes occur throughout the drier regions of the southern U.S., from Texas to California. There also is an Amitermes species called the Florida Darkwinged Subterranean Termite – Amitermes floridensis – currently found only in a small region of west-central Florida, and described as a new species in 2003.

Very similar in appearance and habits to the typical subterranean termites except their activities are usually restricted to non-structural feeding on dead vegetation. The workers often create soil tubes over and around the vegetation they are feeding on. They may, however, infest wood members such as fencing, utility poles, or landscape timbers. Amitermes wheeleri is a species in the southwest states, and it has been found infesting structural wood members as well. Swarming is normally in late afternoon after a rain in the Southwest, or at dusk or even late morning in other species and regions.

Very similar to the western and eastern subterranean termites, with alates black in color in most species but light brown in some. Soldiers have the same elongated head capsule but on the mandibles of the Amitermes there will be a single tooth at the inner middle point on each mandible, unlike the mandibles of Reticulitermes that have no teeth.

Under most situations they will not require control, but if infesting wood materials of value can be controlled with soil applications of termiticides around those wood materials.