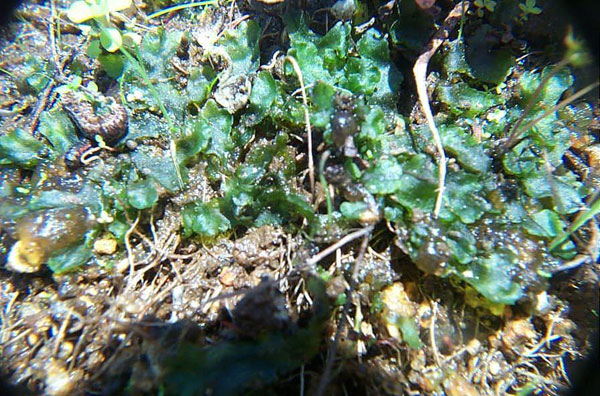 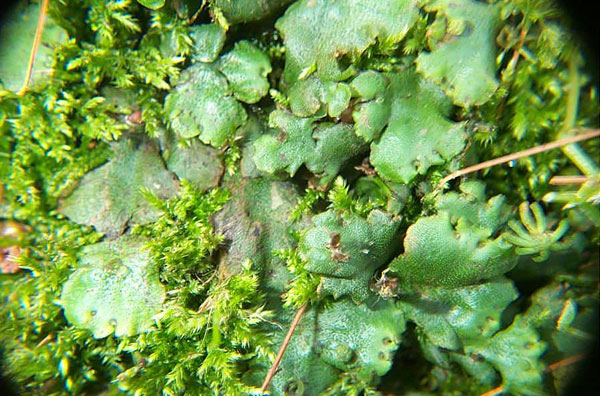 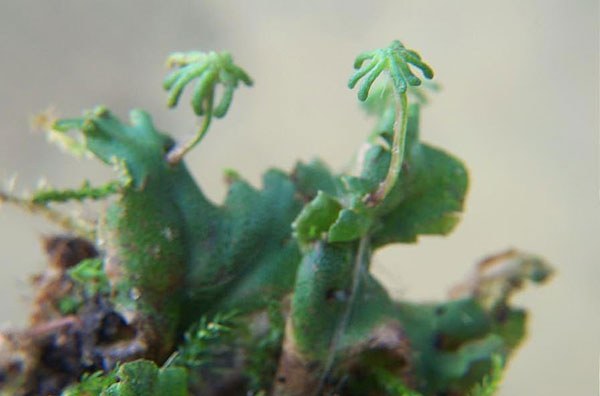 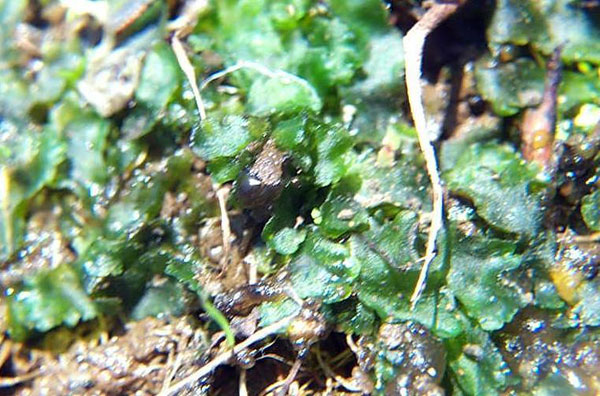 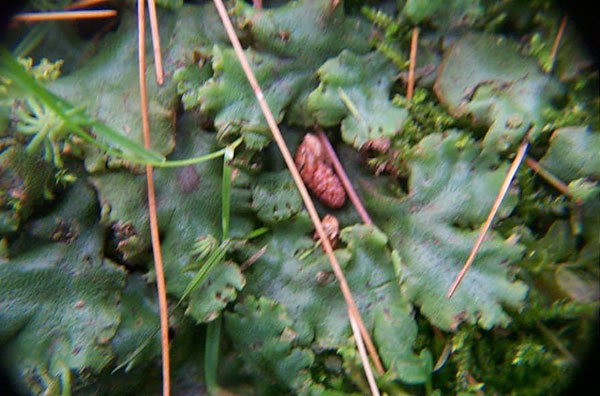 Primitive plants that reproduce either by spores or by vegetative re-growth. Fruiting structures called “gemmae” are produced on the surface of the plant, and rain or irrigation falling on the plant detaches these gemmae to produce spreading and new growth. In addition, taller spore-producing structures also grow, and these release the spores to spread further. Plants are most common in potted plants or thin areas of turf, where over-watering creates an extremely wet surface.

Mature plants lack the normal structures of higher plants, and instead have a flattened, soft, ribbon-like or round appearance. They attach to the soil by root-like structures called rhizoids.

Excessive moisture is needed by liverworts, and a higher moisture level is required even than that needed by mosses.