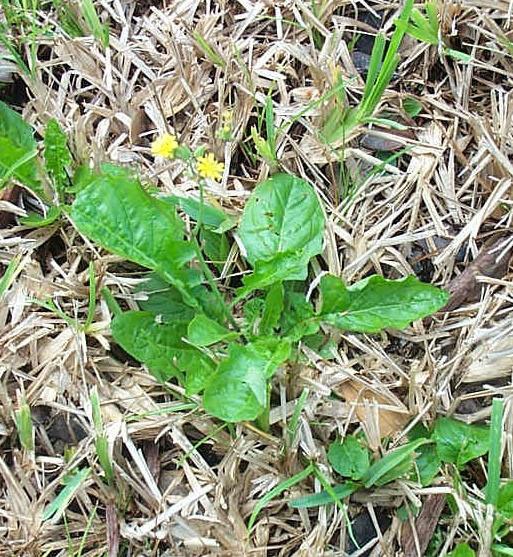 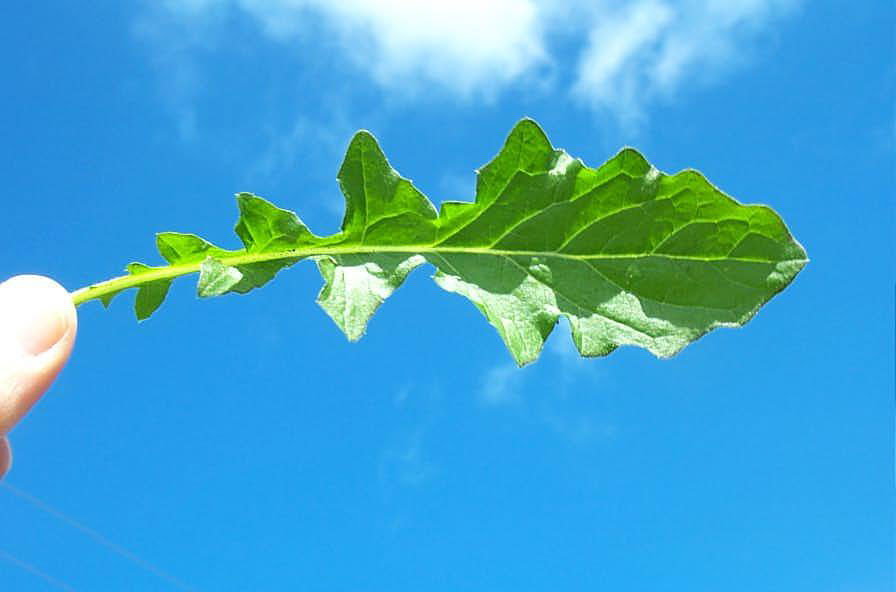 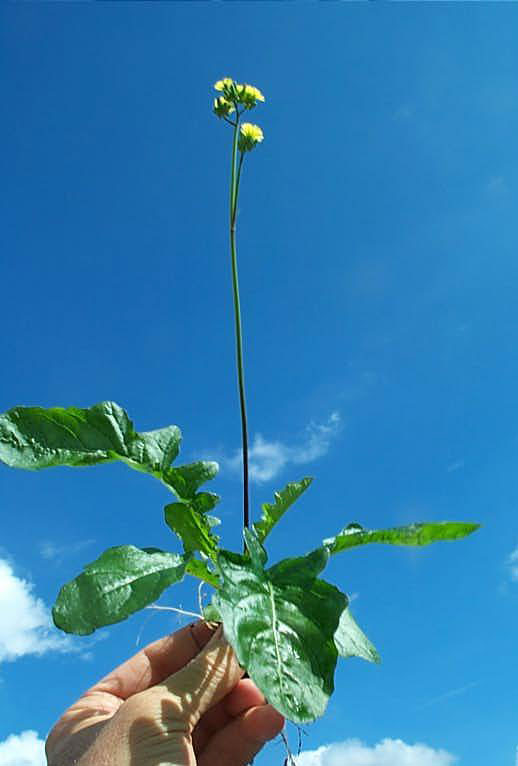 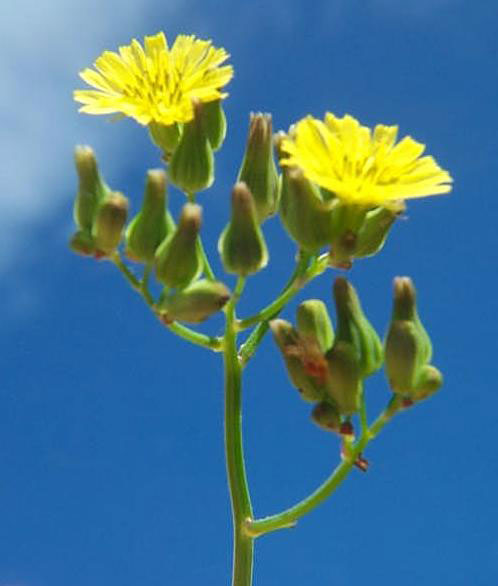 Native to Southeast Asia, but firmly established as a common weed in the southeast United States and Hawaii. It can be found from Pennsylvania south to Florida and west to Texas.

This is a warm season annual that may live through the winter in warmer climates. It is a common weed in turf and landscape, in nurseries, along roadsides, and in most disturbed habitats. Reproduction is from seeds.

Mature plants generally are no higher than about one foot, with a basal rosette of leaves and a single main stem, that branches near the top to produce a small number of flower stalks. The leaves are fairly large and broad, with deeply lobed margins in the basal half. They are covered with short, bristly hairs. The thin stem is often reddish in color and also is covered with short hairs. The flowers occur on short stalks, with bright yellow ray flowers that have several tiny teeth at their tips, and bright yellow disc flowers that often are tipped with dark brown to black. The calyx remains as a green, enclosed cup below the flowers.