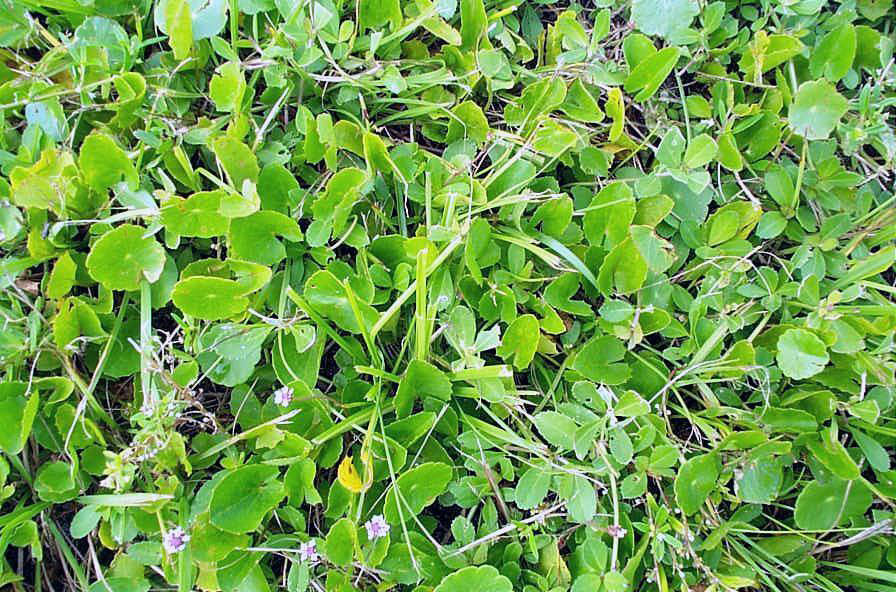 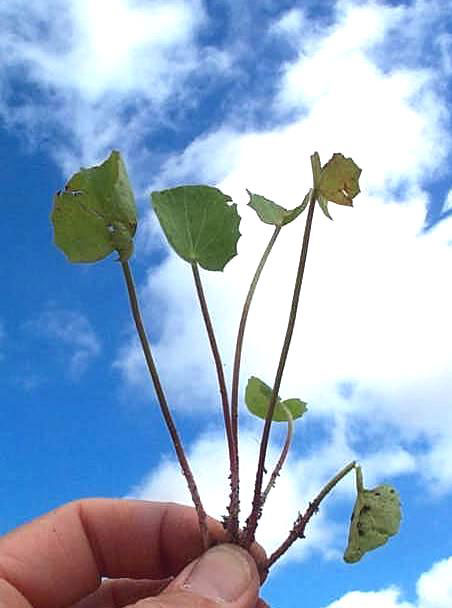 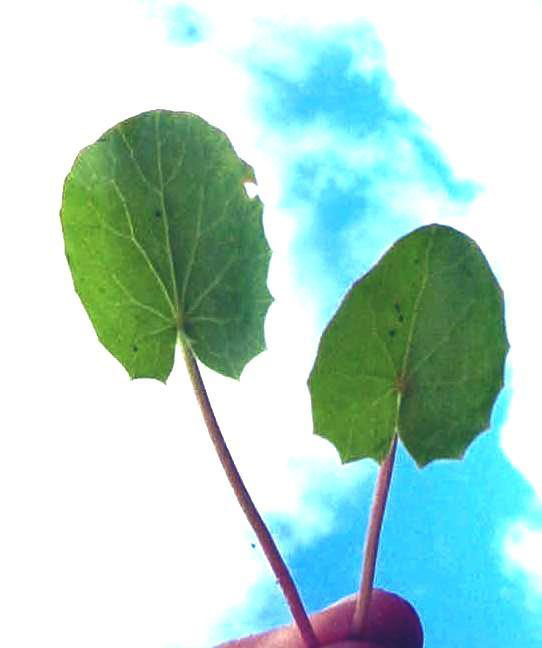 Native to the southeastern United States, and found from Texas to Florida to Maryland, as well as in Oregon and Puerto Rico.

Similar in habits and appearance to Asiatic pennywort, but the leaves of Erect pennywort are more spade-shaped than rounded, the margins are only slightly wavy, and the upper and lower surfaces are covered with short, soft hairs. The margins are usually distinctly red, and there is a short petiole. Flowers occur in small clusters from the leaf axils, and they are inconspicuous white flowers that live only a short time.