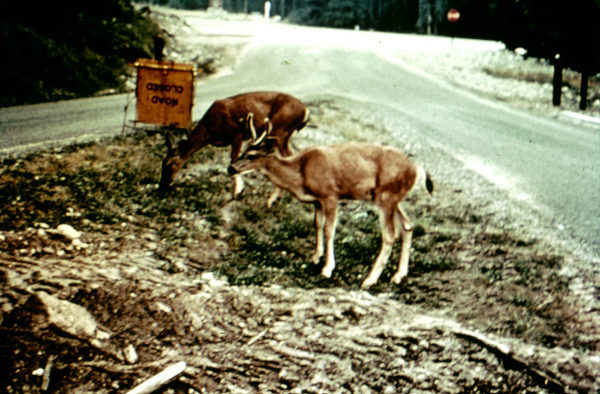 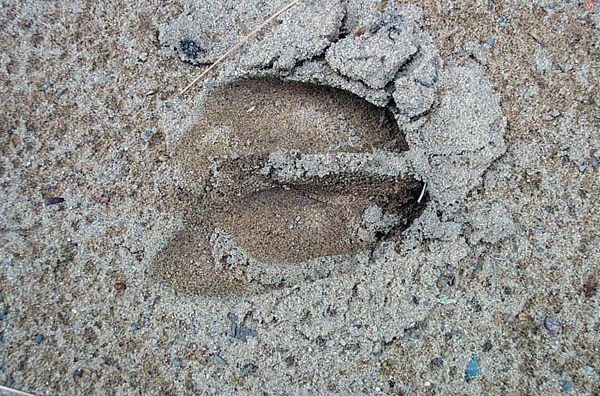 This is a native deer in North America and is found in every mainland state, in the southern half of all southern Provinces of Canada, and south throughout Mexico and Central America and into South America as far as Peru. It is uncommon in California, Nevada, and Utah. It has been introduced into New Zealand and some countries of Europe.

This deer prefers woodland habitats, but still can be found in open areas adjacent to forests or wooded habitats. It is the most widespread deer species in North America and has a number of subspecies, or geographic races. Some of these may be classified as endangered in their respective states. Only males will have antlers, which are shed each winter with new antlers beginning their growth in late spring. They are adaptable animals that feed on a wide variety of plant materials, including cactus, acorns, roots, mushrooms, grasses, and most foliage. They have been observed, on rare occasion, to also eat small rodents or birds. Young are born in late spring with 1 to 3 fawns possible. They are a very successful deer and in many areas their populations have risen to levels that cannot be supported by the resources in that area. This leads to increased feeding in managed landscapes and agricultural fields as well as increased hazards to drivers on roadways. This deer is also implicated as a major source of the ticks that vector Lyme Disease.

The color is reddish brown throughout the spring and summer but changes to gray-brown during fall and winter. The tail is relatively long and is pure white on the bottom, and when alarmed the tail is raised vertically, exposing this bright white color. They are smaller than mule deer, males weighing between 130 and 290 pounds and females around 150 pounds.

Deer will normally be classified by states as game animals that require the proper licensing and permits to kill. Around urban areas exclusion will be the best long term management to prevent damage to gardens. On level ground a 6 foot high fence will normally deter deer from attempting to jump over, although they are capable of clearing an 8 foot high fence when running. Deer repellents are available that can be applied to valuable plants to make them distasteful to the deer and encourage them to move on. They need to be reapplied regularly and may be damaging to tender foliage. Fright devices can work temporarily, but deer tend to become accustomed to them and ignore them.