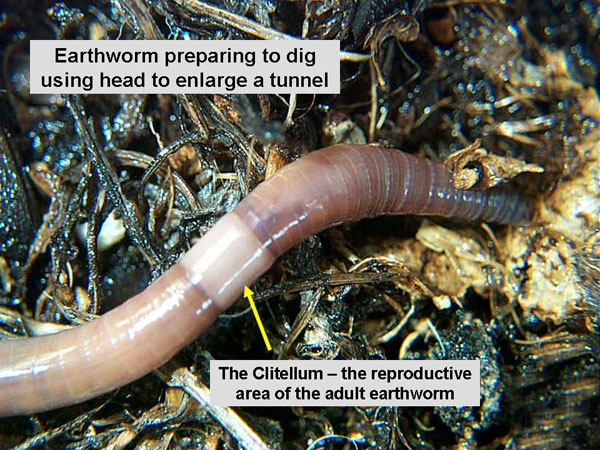 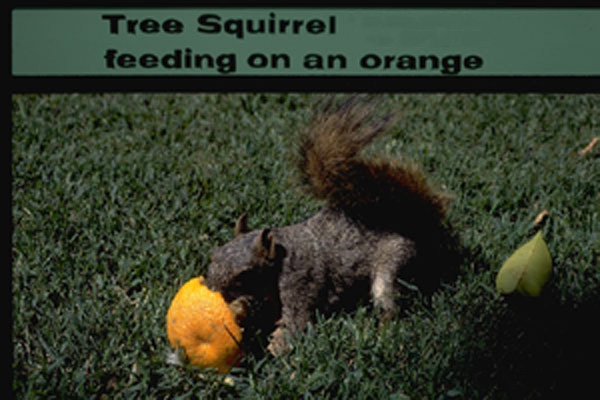 These three species are native to North America, but the Eastern gray and Fox squirrel were introduced into the western states where they commonly live in landscaped areas, but not often in natural forests and woodlands. The Eastern gray has also been introduced to Europe where it spread widely and is blamed for displacing the native Red squirrel there.

The genus Sciurus includes over 30 different species around the world and 3 primary species in North America. The Western gray prefers to stay within trees in forested areas, coming to the ground only to forage. The Eastern gray is highly adaptable and prefers living around urban areas. The Fox squirrel is the largest species of the tree squirrels in North America. All of these tree squirrels are general feeders on plant materials, preferring seeds and acorns, but feeding on other plant parts including fruit when acorns or nuts are not available. They may invade agricultural lands to feed on corn and other seed crops. Dens in hollow trees are their normal nesting areas and essential for winter survival, where 1 to 2 litters per year may be raised, with 2 to 4 young per litter. They may also construct nests from twigs and leaves, and both nests may have large populations of parasites such as fleas, ticks, or mites. Where they can find access they often invade structures, where they may cause extensive damage by gnawing on wires, PVC piping, and other structural materials.

All 3 species have a general graying fur on the sides and top and light tan on the belly, but the Western gray tends to have a more overall gray color with a gray tail. The Eastern gray has rust-red areas around the eyes, a patch on its shoulders, and rust-red dominates the tail fur. The Fox squirrel color often will be an overall brown to rusty orange color with an orange belly. Their tails are long with long hairs covering them.

Some states classify tree squirrels as game animals and permits or licenses are required to kill them. They also may be defined as fur-bearing mammals and again the appropriate license needed for their control. Control is primarily by trapping, but knowledge of the legalities of trapping and releasing off site must be considered for your area. Exclusion to prevent their entry into structures is vital, with animals that are inside either trapped and released outside or allowed to leave on their own but prevented from returning. Kill traps may be legal, particularly for the widespread Eastern gray squirrel outside its native range.