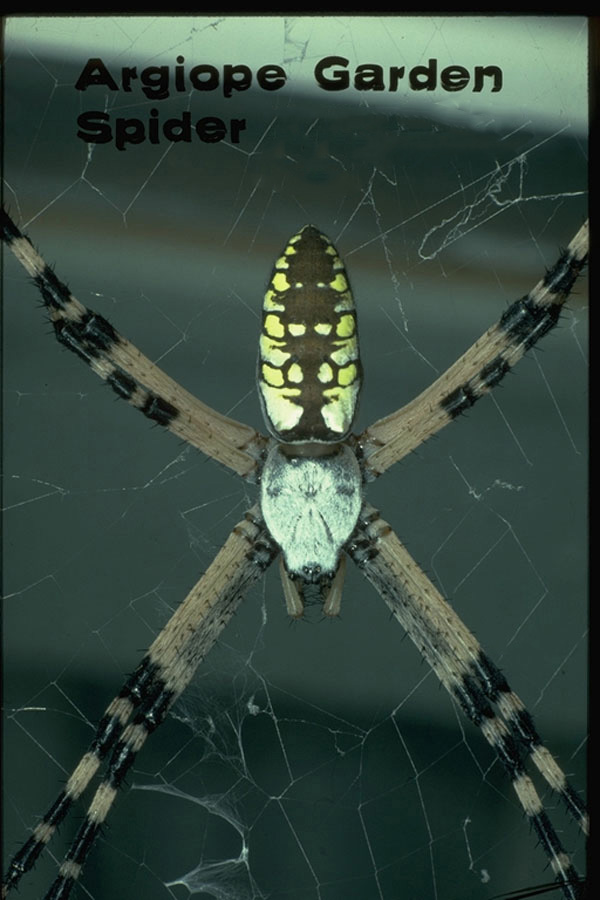 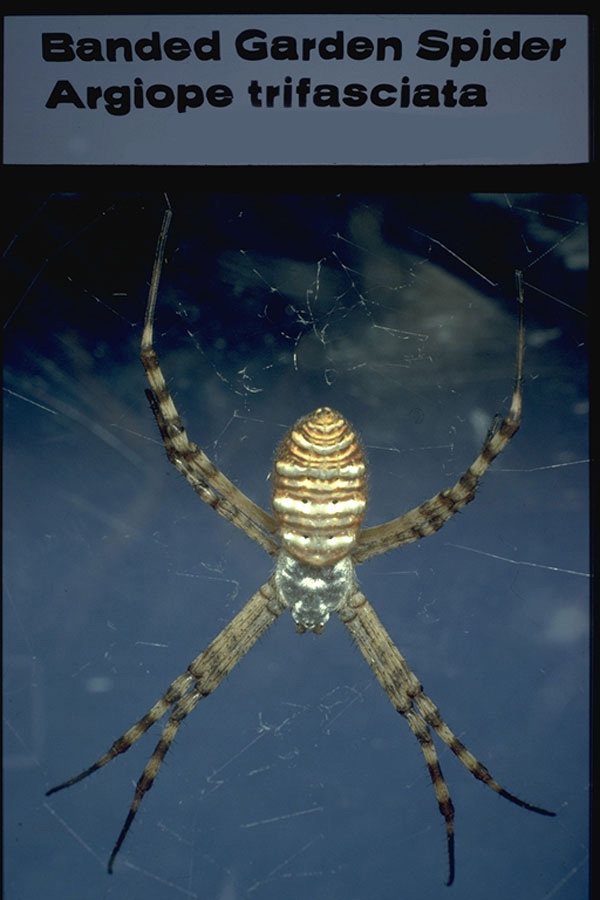 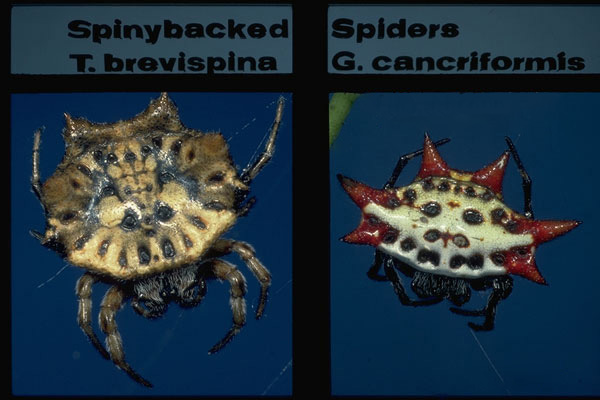 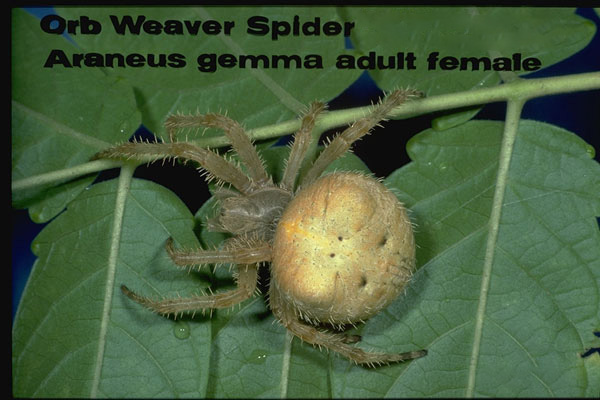 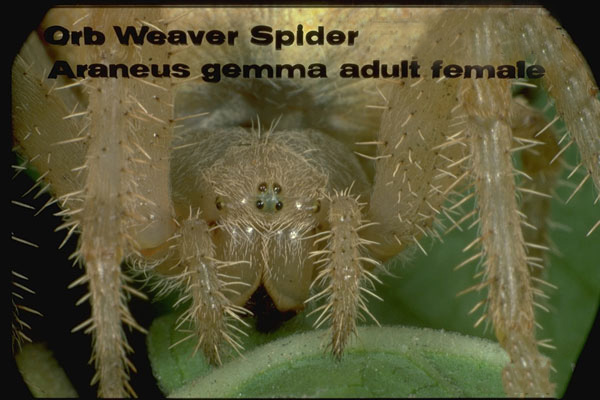 The common orb weavers are the spiders so often seen in gardens, where they construct large, circular, symmetrical webs in pathways, on arbors, and in other areas. They do not inhabit structures, but are such large and obvious spiders in the outdoors that they are attention getters. There are two major groups of these large, colorful spiders, and many different species can be found. The webs may be over two or three feet in diameter and may actually be torn down and reconstructed nightly by the spider. Orb weavers are capable of biting humans, but their venom generally is not considered dangerous. They place themselves either near their web with a leg on it to detect prey that is caught, or often directly on the middle of the web where they may create an “X” of thicker webbing. Females may produce one or more large egg capsules in late summer, and then die shortly afterward.

Orb weavers are best identified to the family by their webs, which are the stereotypical spider webs seen in so many pictures or on Halloween images. The spiders themselves vary widely in appearance among the 2,500 or so species in North America. Common Argiope species have dark gray to black bodies with shiny yellow or silvery-white coloration on the top of the abdomen. The Spiny-backed spiders may be orange or red and white, and have several sharp projections around their abdomen. Their legs are usually long and covered with spines. There are eight eyes, arranged in two rows of four eyes, one row above the other and with the outside eyes so close together that they touch each other.

There is little need to control these beneficial spiders, as they do not enter structures. If their presence in the garden is unwanted they can be physically removed and killed.