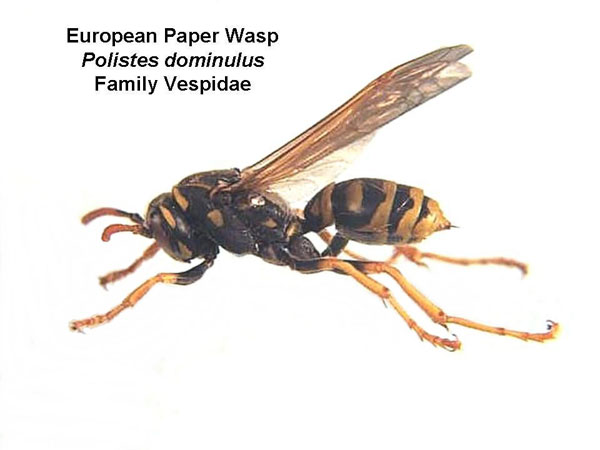 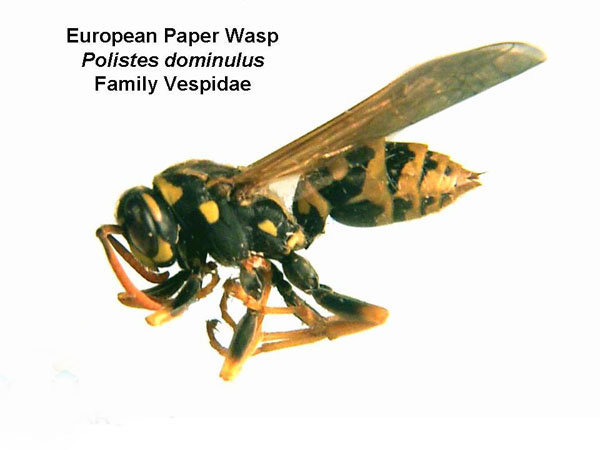 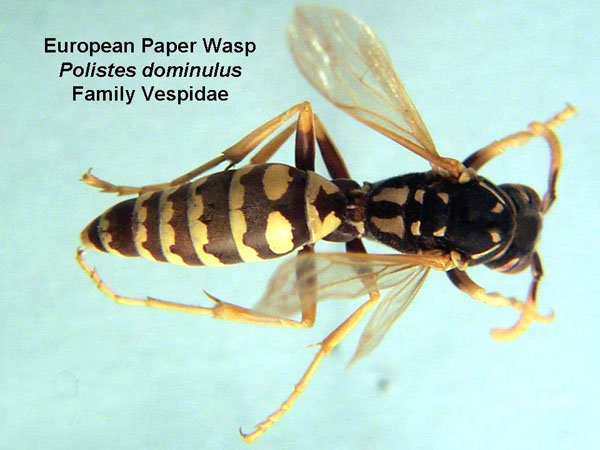 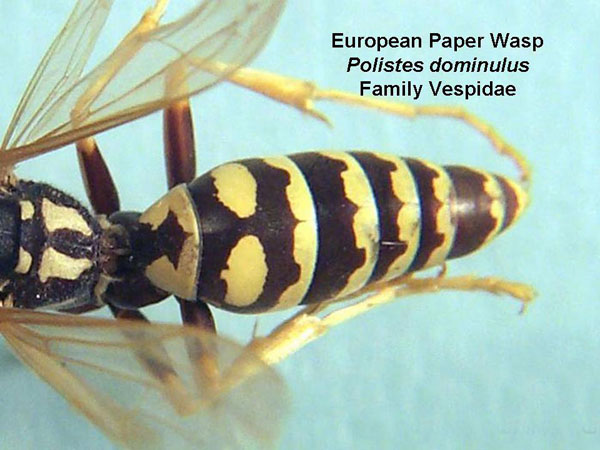 This species is native to Europe but was introduced into the U.S. as early as 1968 in New Jersey. In the 1980’s and 1990’s it spread throughout the rest of the U.S. and now is found in Canada, Australia, and throughout Latin America.

This small paper wasp entered North America in the 1960’s and moved steadily across the country from East Coast to West Coast. In some areas it seems to have displaced most native paper wasps. The proposed reasons for this dominance include an earlier emergence in the spring, allowing it to monopolize natural food resources and good nesting sites. Colonies often are small but typically placed within small cavities such as bird houses, roofing tiles, lamp and exterior lights, dense shrubbery, and pipes where entry is available to the interior. Fertilized females overwinter and begin new colonies in the spring, and occasionally several females will work together to begin the colony. In warm regions where the winter is mild the colony may continue throughout the year.

This wasp looks very similar to a yellowjacket, but has a longer and narrower abdomen and a narrow “waist” where the abdomen joins the thorax. Otherwise it has very similar black and yellow body markings, which also serve to distinguish it from native species of umbrella wasps.

Finding the nest and treating it directly with a labeled insecticide, including directed “jet” spray aerosols, will be most effective if the treatment is done in early evening when the workers are on or near the nest. Where the nest cannot be directly accessed a treatment of the entry point using a contact insecticide that can disperse within the colony can be effective. These wasps will not be attracted to bait or traps.