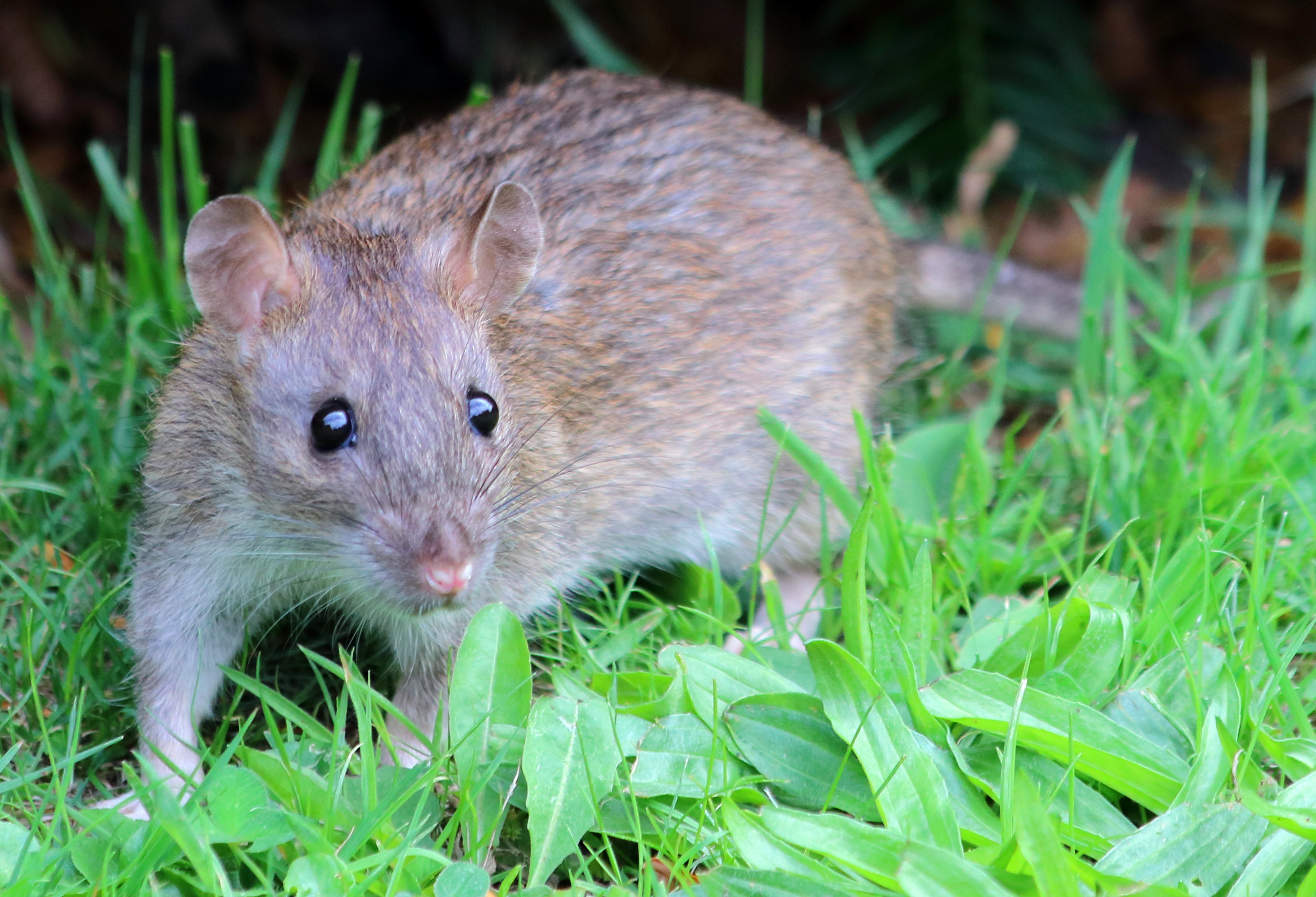 Management failures are often blamed on rats disliking new things in their environment (neophobia). However, it’s more likely that failures are due to treatment measures not being placed within 10 feet of established routes used by rats. These routes can be identified by inspecting for rat droppings, rub marks, gnawing and burrows. Baiting snap traps without setting them (prebaiting) can acclimate rats to the traps as well as help determine food preference if several options are provided. If using glue trays, placing them directly on rat’s routes takes advantage of their tendency to follow established routes blindly. However, rats slow down as they approach corners, glue trays should not be placed in them. 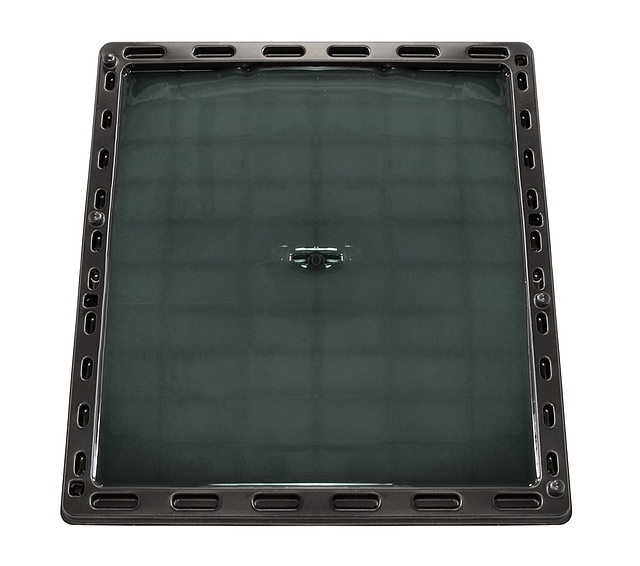 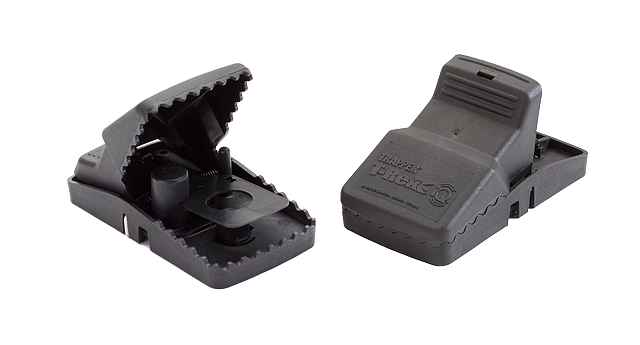