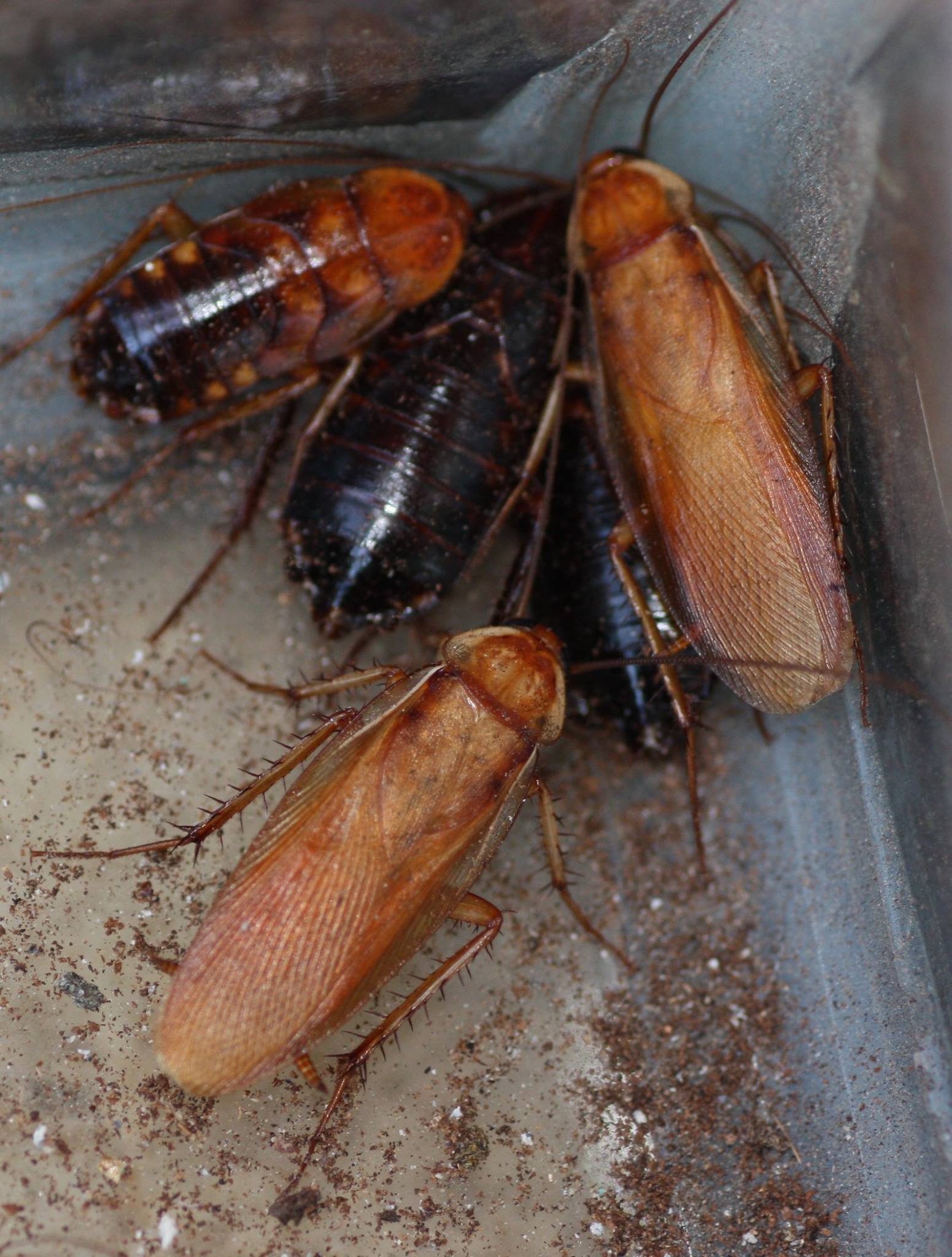 The Turkestan cockroach is native to much of the Middle East through Central Asia. It was most likely introduced to the United States in military equipment returning from the Middle East in the late 1970s. Since then, it has become common in southern California and across the southwestern states into Texas where it appears to be displacing the Oriental cockroach. It may occur in other states near military bases or due to its popularity as a live feeder insect for reptile pets.

The Turkestan cockroach is a peridomestic pest, meaning it can live in or around structures. In less humid environments, it tends to be more of an outdoor pest often found in underground utility boxes and hollow block walls. They become more of an indoor pest as heat and humidity increases.

Because the Turkestan cockroach reproduces relatively quickly for a peridomestic cockroach, it can create large infestations fast. A professional HEPA vacuum provides instant population reduction and customers will see fewer cockroaches, live or dead. Baits have worked well, but it’s important to apply enough bait to match the size of the population. The effect of insect growth regulators that target reproduction can be seen much sooner in this peridomestic species than in others because of its faster life cycle.

Andrew Meeds, CC BY 4.0, via iNaturalist.org 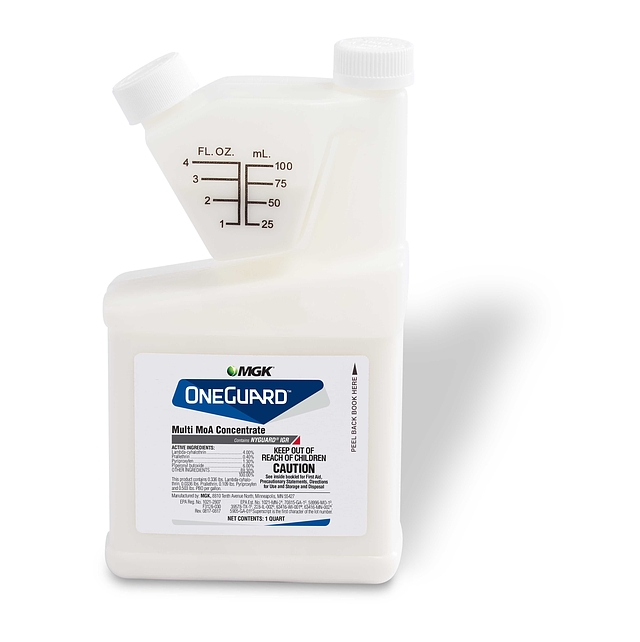 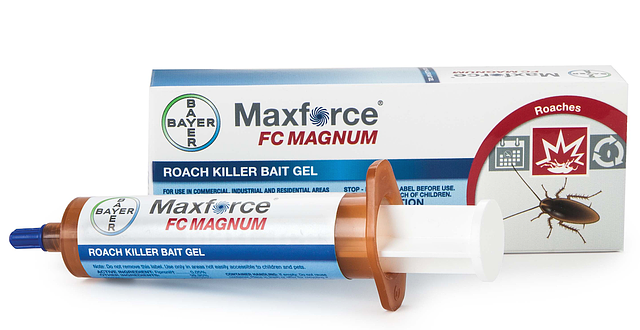 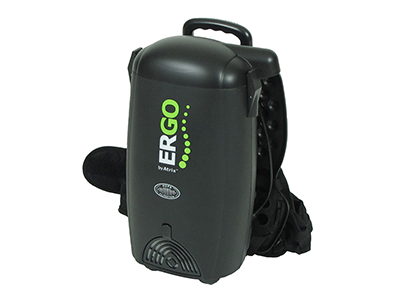