Scorpions are eight-legged arachnids with two front large pincher type claws for grasping and holding prey. The claws can range in size from small and thin to large and robust. Scorpions have an elongated tail that can be laid out behind the body or curved over the body. It contains a bulbous stinger that in some species contains a potent venom with the ability to severely hurt or kill humans. There are several species present in the U.S. including the Arizona bark scorpion (Centruroides sculpturatus), the Striped bark scorpion (Centruroides vittatus), the Arizona hairy scorpion (Hadrurus arizonensis), the Stripe-tailed scorpion (Paravaejovis spinigerus), and the Yellow ground scorpion (Paravaejovis confususare). Most of these are found in the desert southwest.

The Most Venomous of U.S. Scorpions

Though there are many different species of scorpions throughout the U.S., the Arizona bark scorpion is the most venomous/ dangerous from a medical standpoint.

They can be found in the Sonoran and Mojave Deserts as well as in residential areas in AZ, CA, NM, NV, UT and CO. Small populations have also been documented in northern CA. Stings can be deadly, and symptoms can include convulsions, slurred speech, drooling, muscle spasms, abdominal pain and respiratory distress to name a few.

Bark scorpions hibernate in winter in groups of up to 40 individuals and become active when nighttime temperatures are above 73°F. They can measure up to 2.5 inches, are tan with their backs a slightly darker in color.

Bark scorpions glow a bluish color under UV light at night when they are most often seen foraging and can live from for up to 7 years. Females give birth to up to 30 young which they carry on their back for about three weeks or until the young’s first molt. 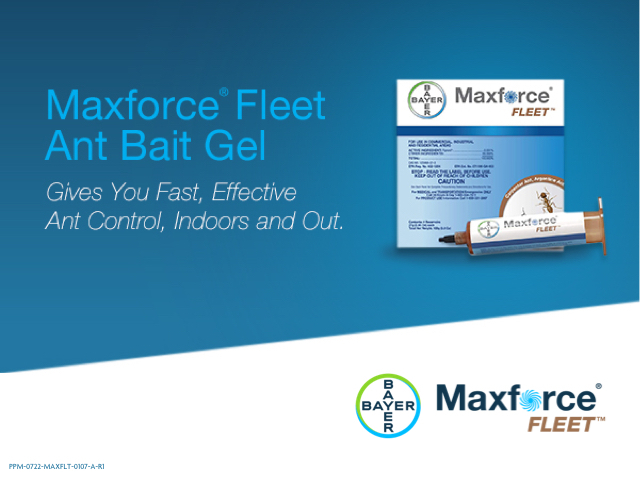