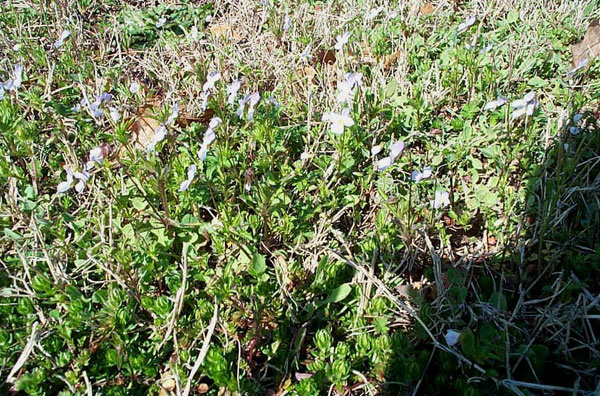 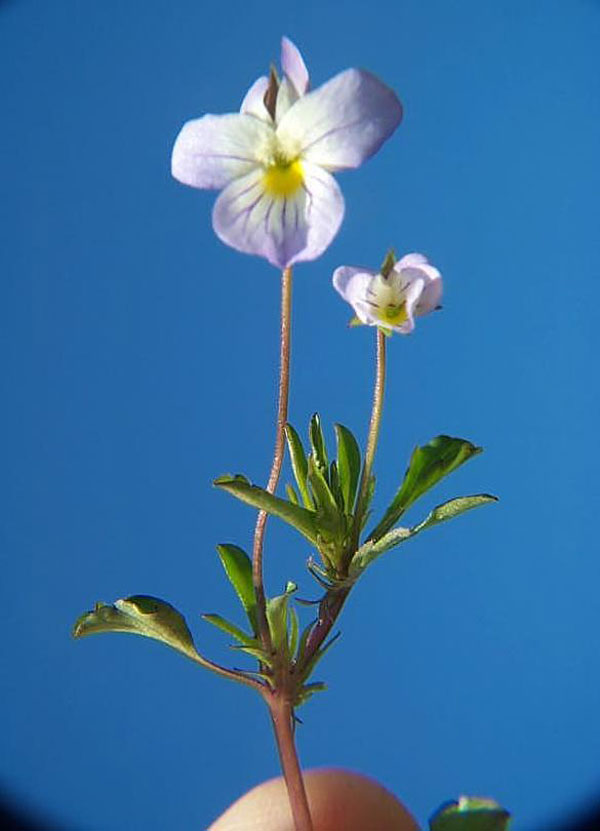 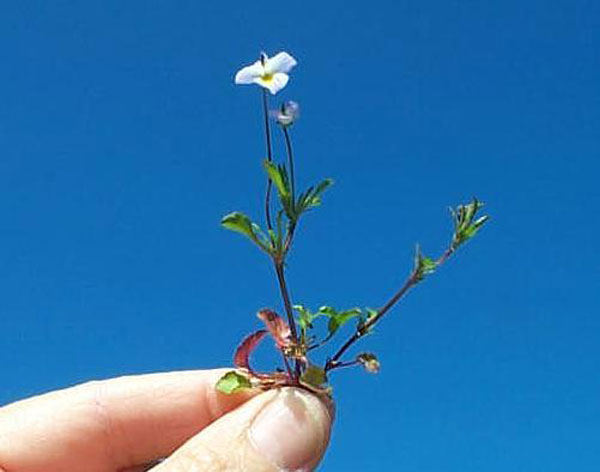 Native to Europe, but widely used as an ornamental plant, and now found widely throughout the United States and southern Canada, with the exception of the hotter, drier Southwest states.

A winter annual that reproduces from seeds. Plants are semi-upright but commonly sprawling and growing over the soil. A pest problem in turf or when not wanted or out of control in landscape, as well as along roadsides and in fields and pastures.

Stems are freely branching, hairy, and weak. The leaves are alternate and slightly hairy on their lower surfaces, oval to elongate-oval in shape, and with scalloped margins. The flowers range from light yellow to purple and occur on long stalks that grow from the leaf axils.

In turf a selective, broadleaf herbicide will be effective, along with an application of a pre-emergent herbicide to prevent seed germination.