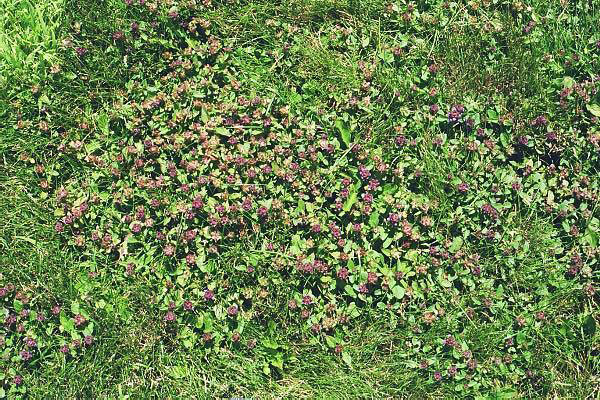 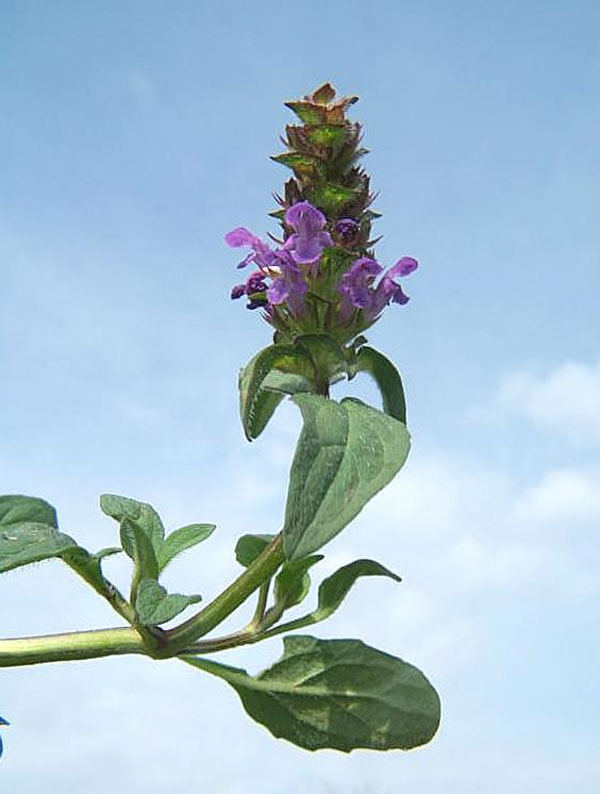 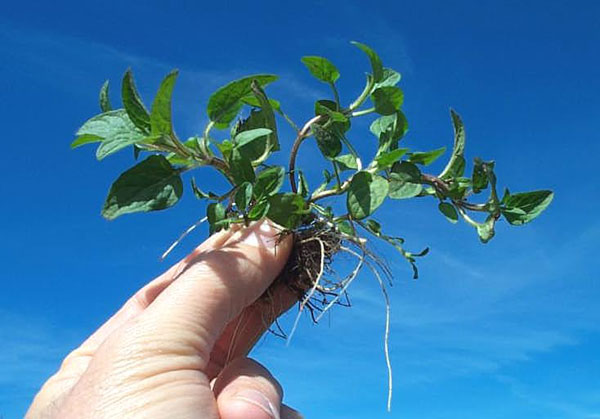 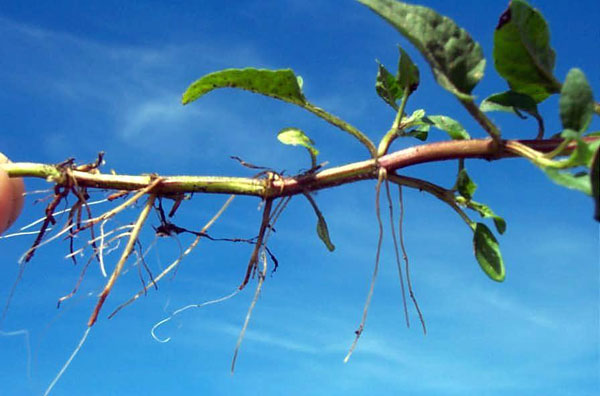 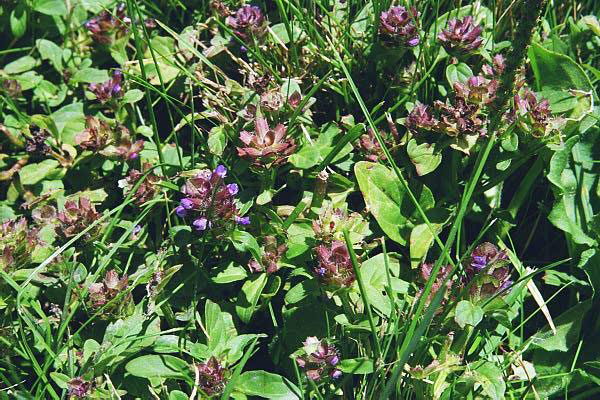 A native of Europe, but now widespread throughout the United States and southern Canada.

A perennial broadleaf, that grows in a spreading manner with stolons. As a weed in mowed turf it forms dense patches low to the ground, but in unmowed areas it can grow erect up to 2 feet high. Reproduction is from seeds, and from the creeping stolons that will root at the nodes. It grows best in shady, moist sites, but also can be found in dry sandy soils. It does not tolerate cultivation or disturbance of its roots. Plants remain green year round.

On mature plants the stems are square, and are hairy in young plants but become smooth as the plant ages. Stems creep along the soil surface, and root at the nodes. The root system is shallow. Leaves are oval to elongate, tapering to a rounded point at the tip. They form opposite on the stems and may be as long as 3.5 inches, although in frequently mowed sites the length is severely reduced. Leaf margins are generally smooth to slightly toothed. Flowers may be present throughout the summer, and form as spikes of small violet to purple flowers on upright stems. The petals form a tube similar to a snapdragon.

A perennial that does not tolerate disturbance of its roots. Physical removal of individual plants is possible due to the shallow root system, but stems left behind can regrow.