This is likely a European species that was first discovered in North America in 1940 in New York. It now occupies all of the Upper Northeast states and into Ontario, Canada.

This beetle’s white grub larvae can be very damaging to all types of turfgrasses, as well as pasture and agricultural grasses such as hay, wheat, and barley. The adult beetle feeds very little or not at all, only occasionally nibbling at the margins of leaves. The grubs feed in the top 2 inches of the soil, shearing off the roots of the plants. They begin feeding in spring and reach full development by the fall, with only a single generation each year, overwintering as the final instar nymph. Adults begin to emerge from the soil in mid-June and are usually gone by the end of July.

Adult beetles are medium sized light brown beetles about ½ inch long, the thorax sometimes having a darker reddish-brown color on top. They have the typical “June Beetle” appearance with thin wing covers that are well rounded on the sides, a rounded thorax that is widened and flange-like at the sides, and with long hairs lining the junction of the thorax and wings as well as along the sides of the abdomen. Their antennae are the “lamellate” antennae of scarabs, with the first half composed of short segments and the final few segments greatly elongated on one side to form almost a fan-like appearance. 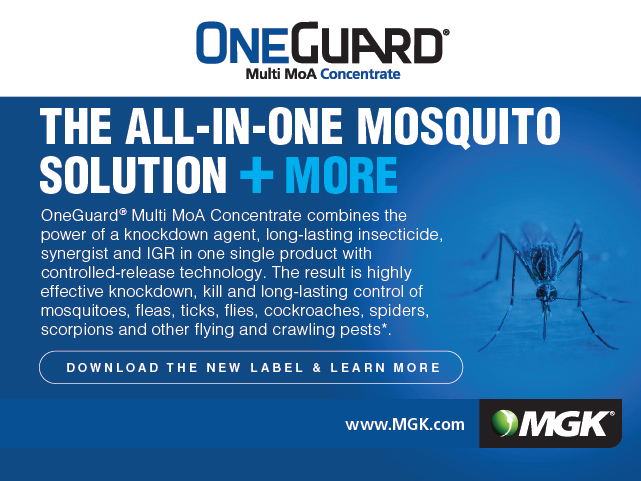