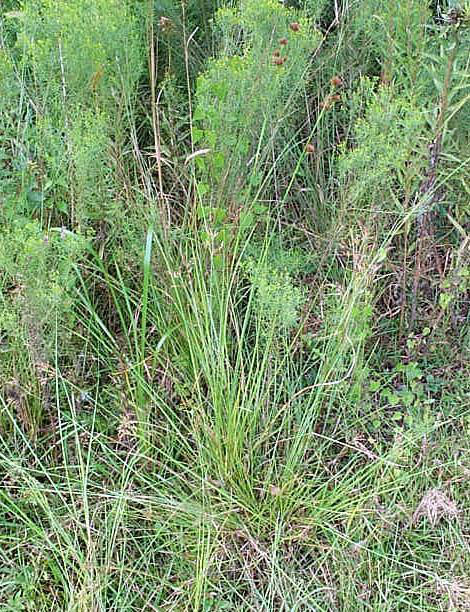 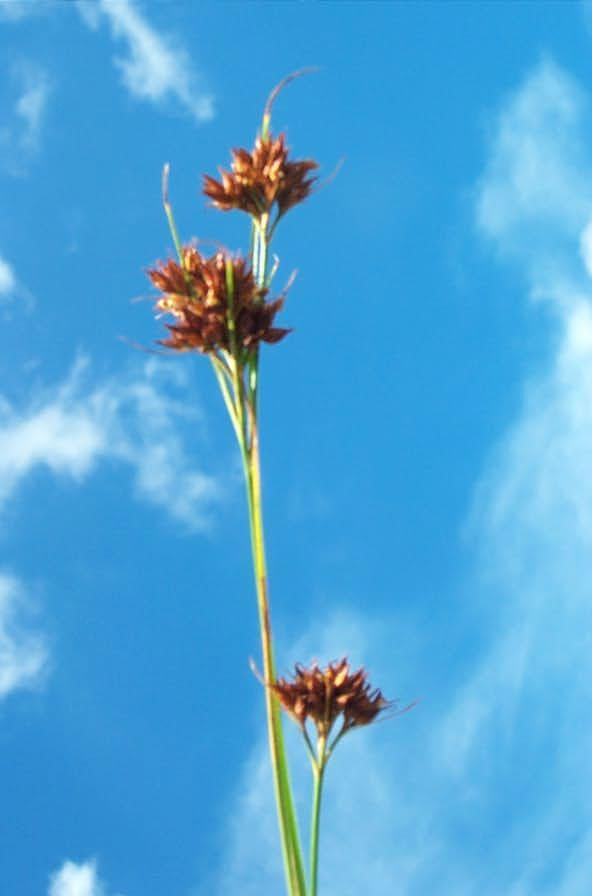 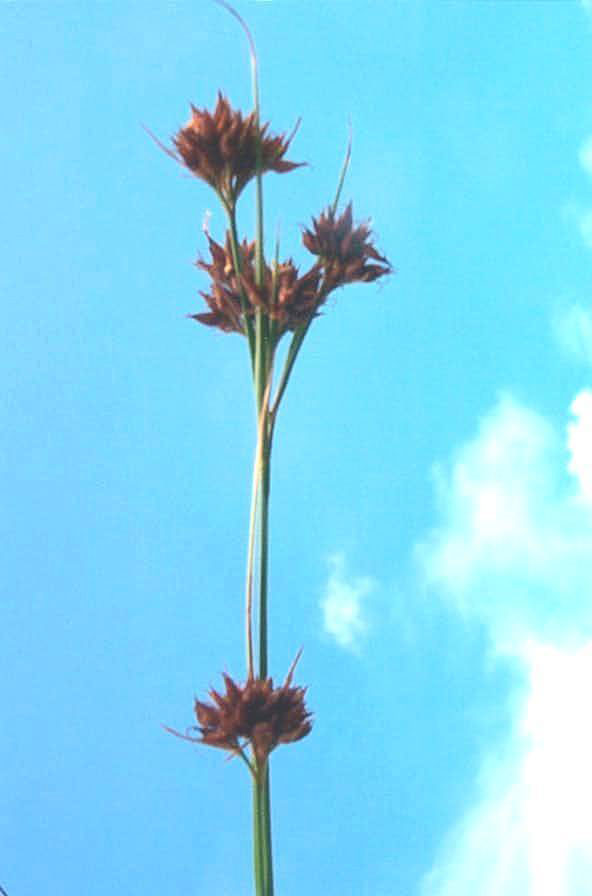 There are over 200 species in this genus in the world, with several dozen varieties in the United States.

Very similar in appearance to true rush plants, these are actually sedges. Most species are perennial plants that reproduce from seeds, but spread also by rhizomes. Many species are a valuable food source for water fowl.

With the many species in the U.S. there is great variability in the appearance. In general the stems are triangular and the leaves are flattened, and plants often form large clumps as they propagate by rhizomes. The flowering heads occur as clusters along the stems or at the ends of stems, as small clusters of brown flower heads or single flowers without stalks. On some species there is an elongated, pointed “beak” at the tip of the spikelet, giving them their common name.