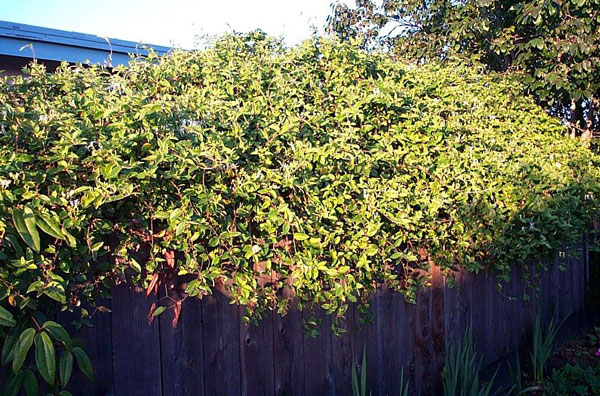 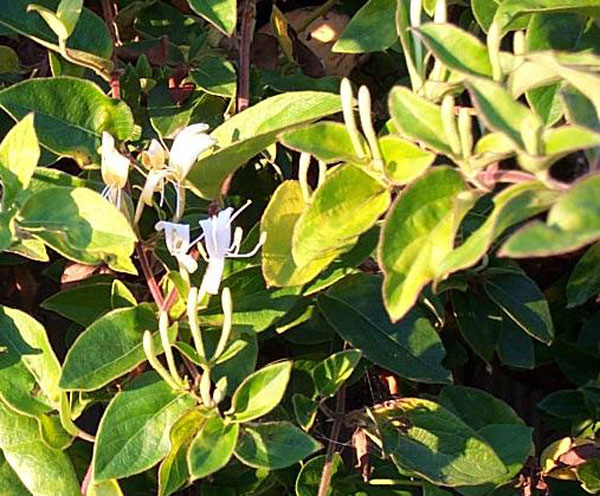 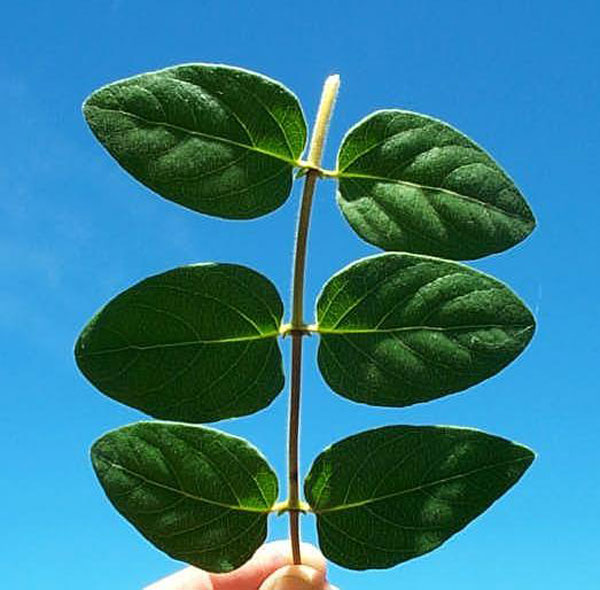 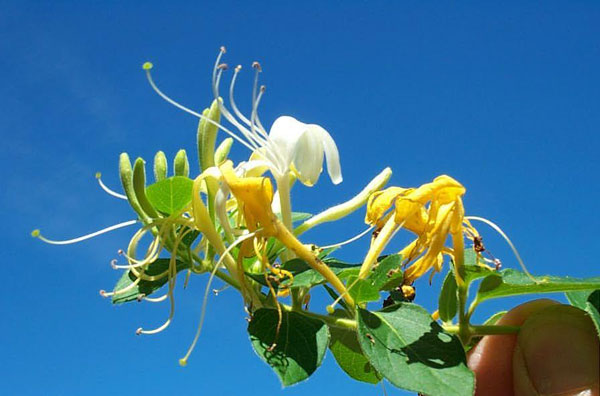 Native to eastern Asia but introduced to the United States as an ornamental in the 1800s. It is now naturalized and has escaped cultivation to spread over the entire United States, and is a particularl problem along the east coast states.

A perennial woody vine, that climbs or trails over other foliage, fences or other barriers, or as a thick brush on the ground where it can outcompete small trees or shrubs. Propagation is by seeds, but plants also spread rapidly by runners that root at the nodes. This growth can be as much as 30 feet in a single season.

A woody vine that climbs over other trees, including perennial orchard crops, nurseries or landscapes, and Christmas tree farms. It is deciduous in cold climates, but maintains all or some of its leaves through the winter in warmer climates. Leaves are opposite, with teeth or lobes when mature, and both leaves and twigs are hairy. Thw woody stems have a hollow pith in the center.

An aggressive, trailing or climbing vine. A perennial that can root at the stem nodes.