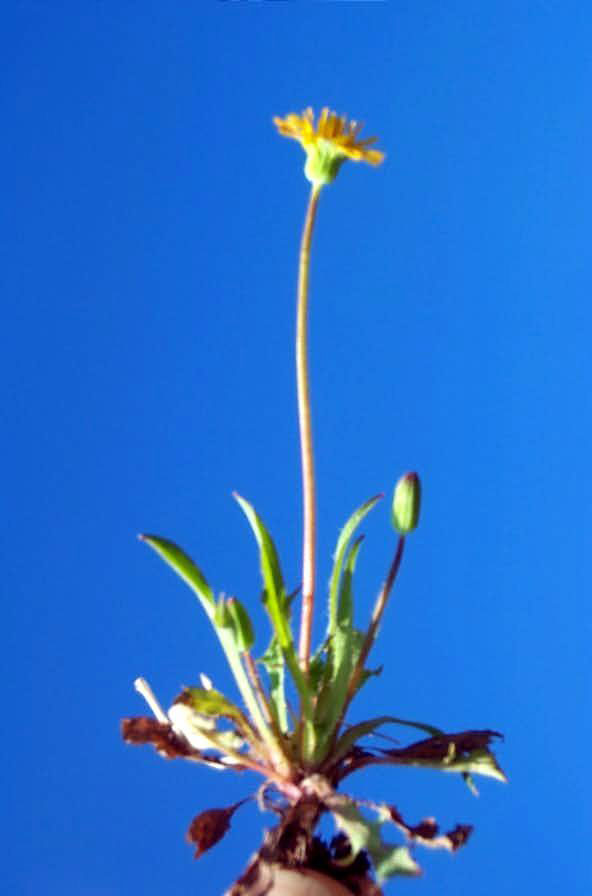 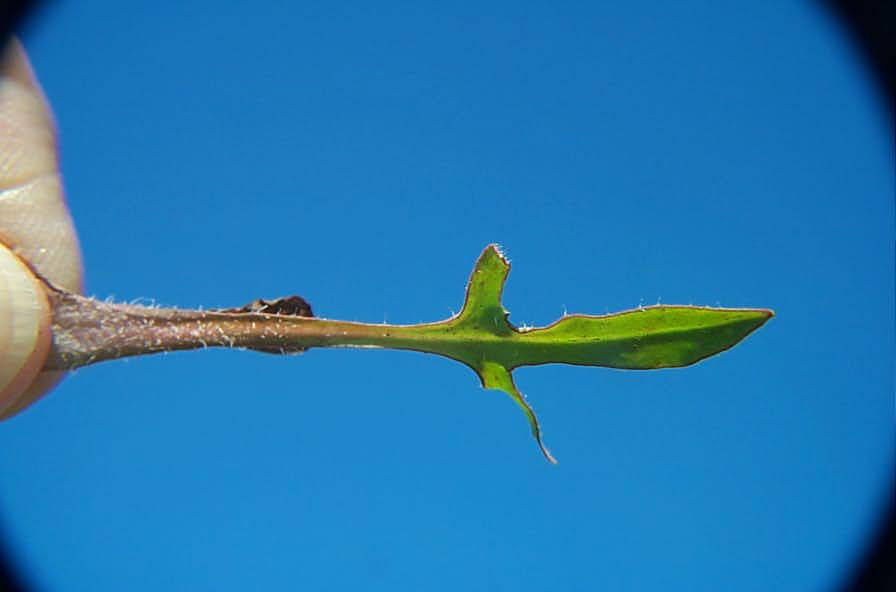 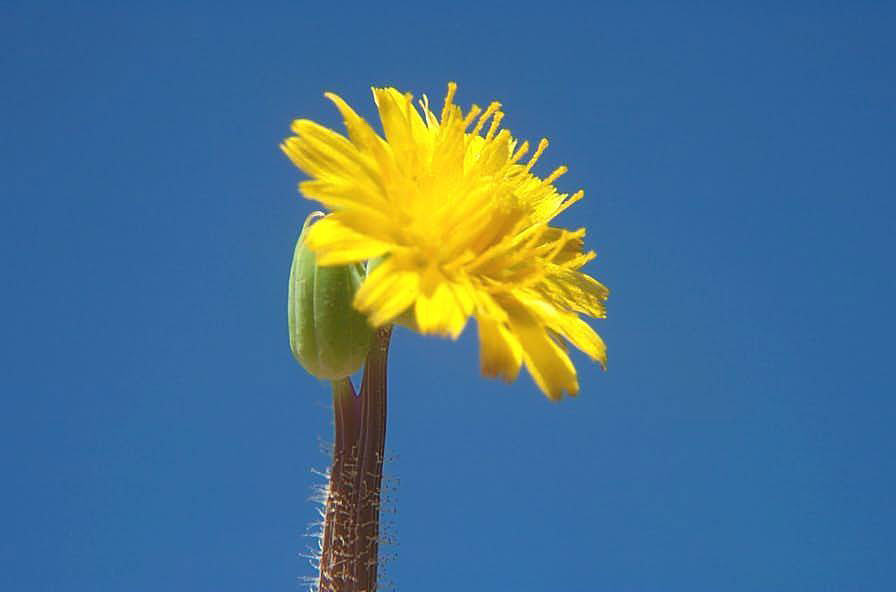 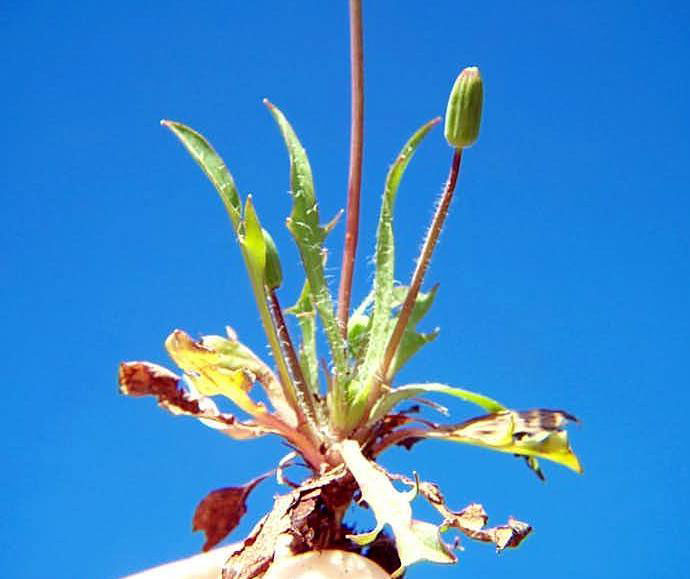 Native to eastern North America, and found in nearly every state in the eastern half of the country and into eastern Canada.

A perennial weed that reproduces from seeds, and which re-grows the foliage from the roots after each winter. It can be a common weed in turf, landscape, open woods, and in most disturbed sites.

The plant lacks true stems but has numerous long stalks arising from the base and terminating with the flower heads. The leaves form a basal rosette, and the leaves are elongate, wider at the tips than at the base, and have deeply notched or lobed margins, the lobes usually ending with a pointed tip. The showy flowers are bright yellow and occur singly at the end of the leafless stalks.

Due to its ability to re-grow from its roots, physical removal becomes difficult. In turf a selective, systemic, broadleaf herbicide will be effective, and in non-turf settings a non-selective systemic herbicide can be used. Pre-emergent control will effectively stop the germination of the wind-blown seeds.