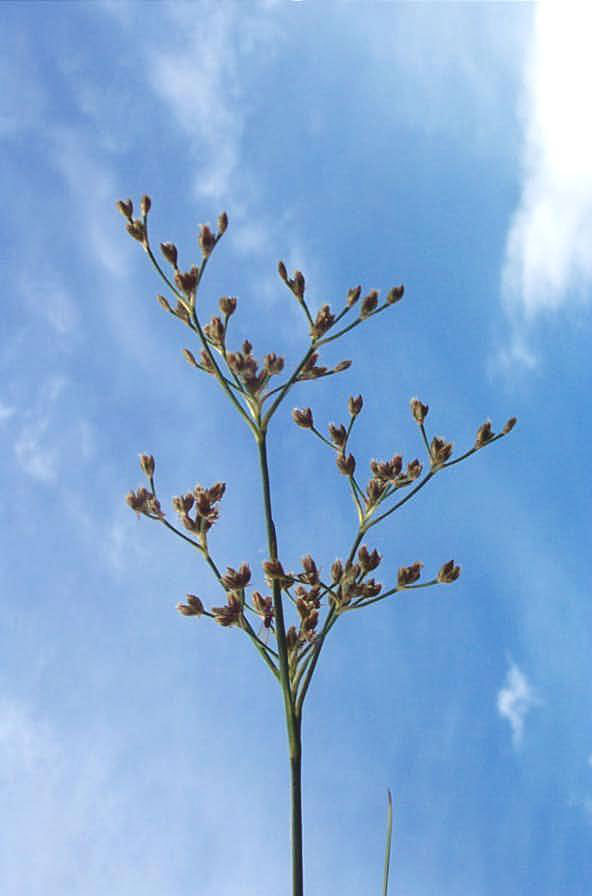 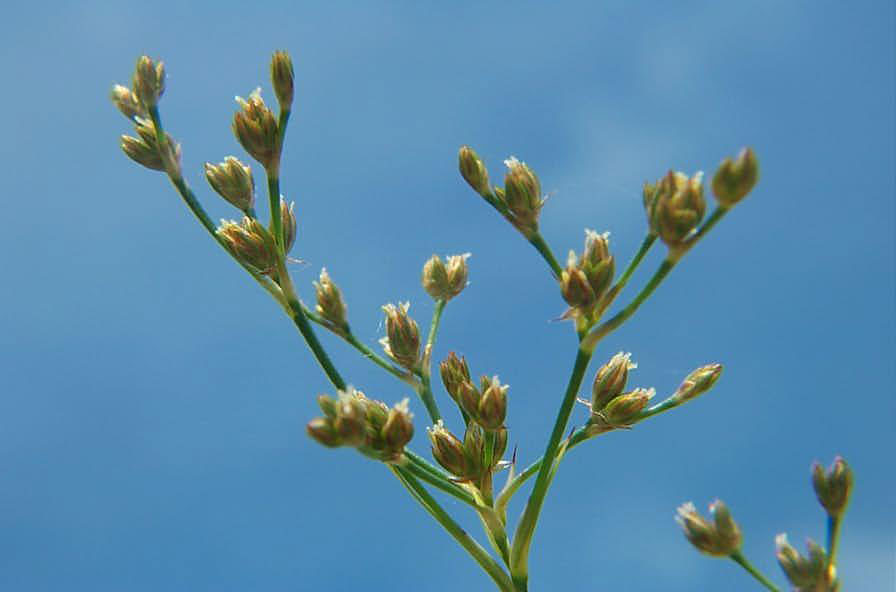 Native to North America, and in the U.S. it is found from Texas to Florida and north along the east coast to New York, as well as in Indiana, Puerto Rico, and Mexico.

This is primarily an annual weed, although in warm climates it may be a short-lived perennial. Reproduction is from seeds.

Mature plants are of medium height, with long slender stems that terminate with the flower heads. These occur as small spikes placed singly and well spaced along the branches of the stems.