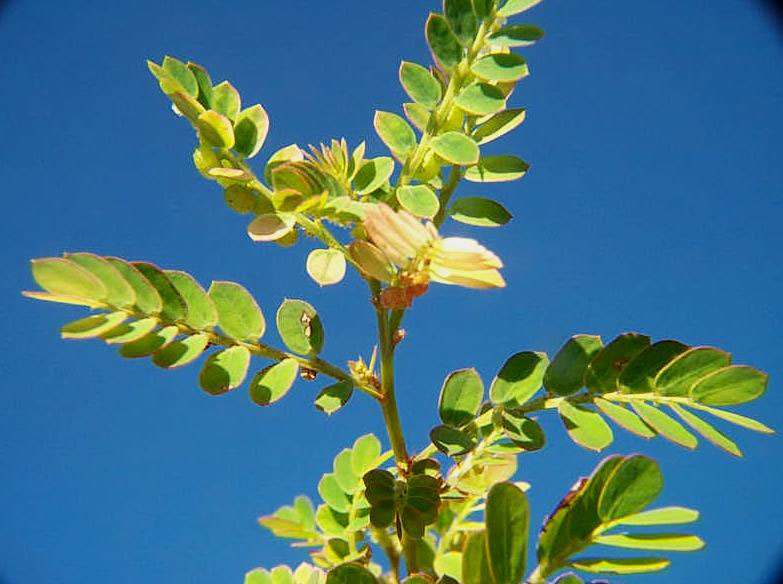 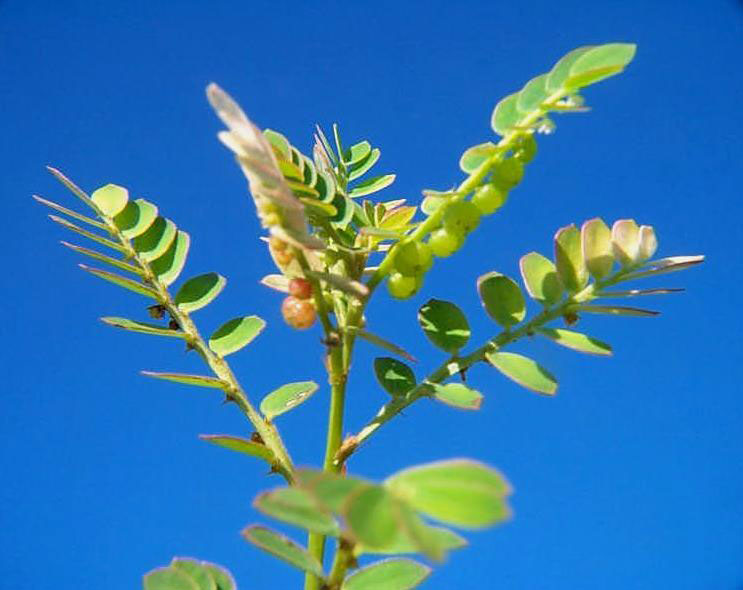 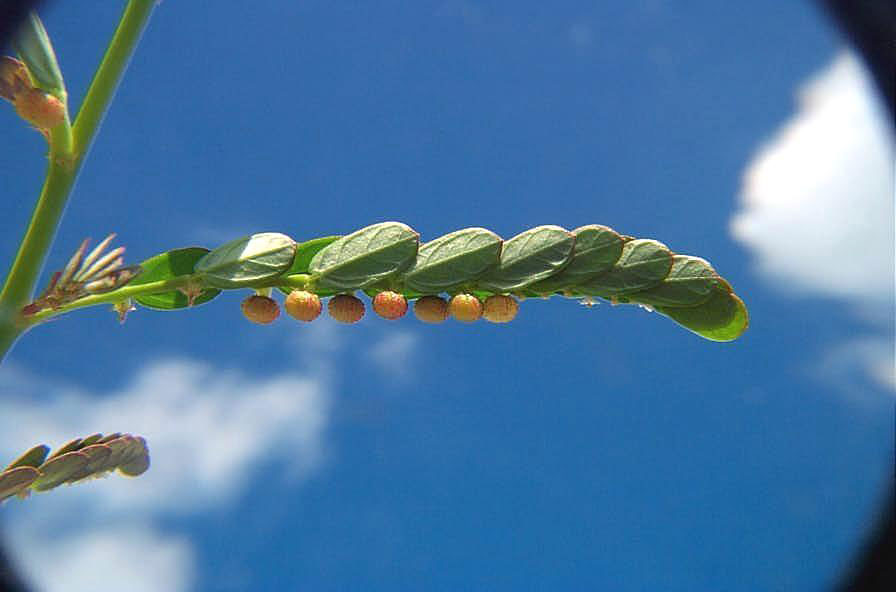 Native to Asia and introduced to the United States, where it now occurs from Texas to Florida and north into Virginia, as well as in Illinois and the West Indies and throughout Latin America.

A summer annual weed that reproduces from seeds. It is a common pest weed in nursery container plantings, in turf, and in most other disturbed habitats. When mature the seed pods tend to open explosively and propel the seeds away from the plant.

Mature plants are small and grow erect on a stiff stem. Numerous branches occur alternate along the stem, with the leaves growing opposite along these branches. Individual leaves are oval, without stalks, and arranged in two neat rows on either side of the branch. The seed pods hang in a single row along the lower surface of the branches and are attached without a stalk. They are very similar to Niruri, but the seed pods of Chamberbitter are covered with small ridges that resemble warts.