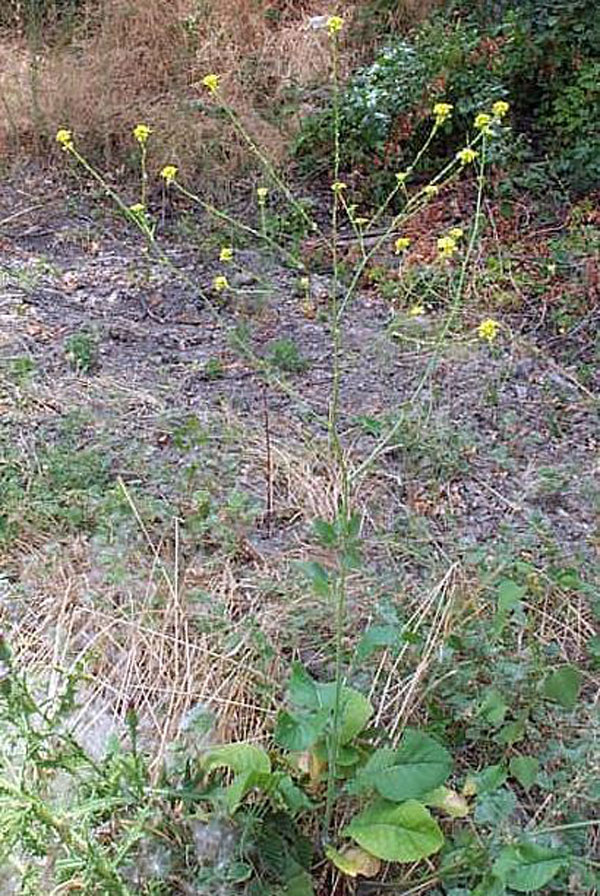 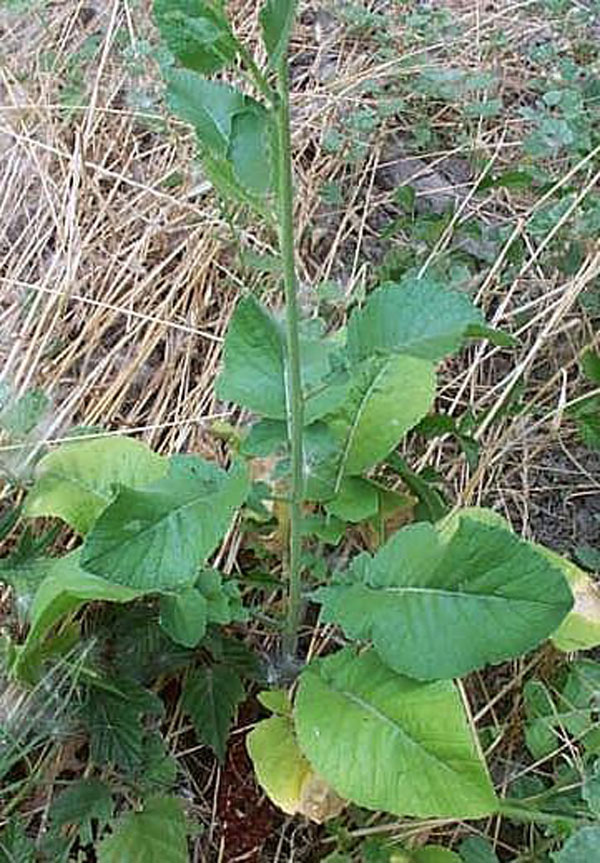 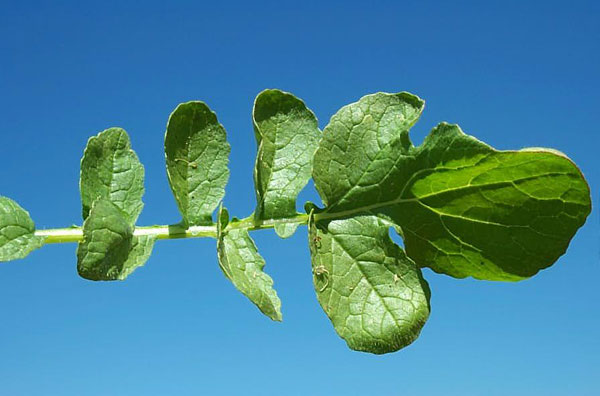 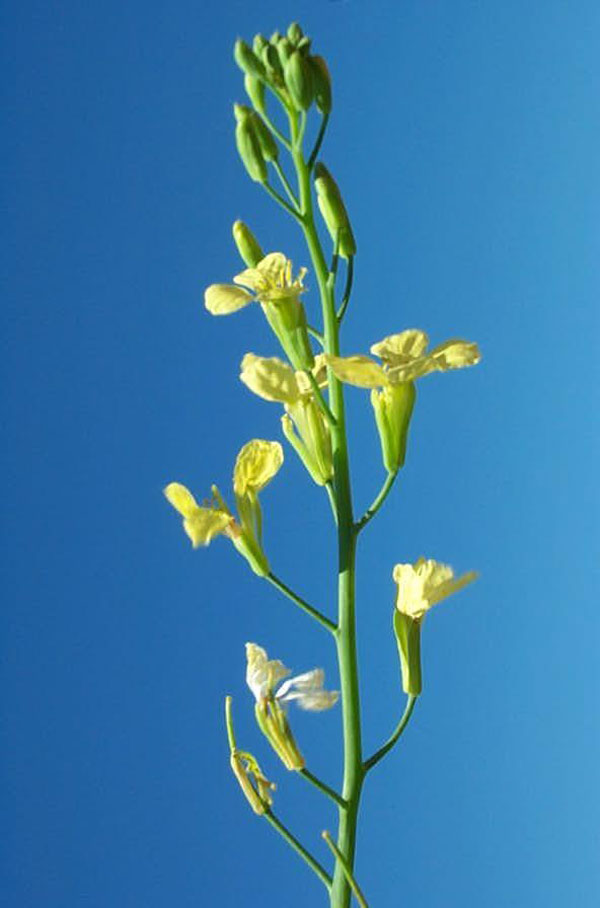 Introduced from Europe, and now widespread throughout the United States.

An annual weed reproducing from seeds. Seeds germinate in the spring and plants mature in early to mid-summer, being much more tolerant of heat and dry conditions than many other mustard species. A pest weed in many planted crops, as well as along roadsides and waste areas.

Mature plants can reach 6 feet tall, and are open and freely branching. Stems are thin and erect, and are covered with a thin layer of hairs on the lower stems, while relatively smooth on the upper areas. Leaves may be up to 10 inches long and 6 inches wide, and are stalked, not clasping the stem. Leaves occur alternate on the stem, and lower leaves are larger and distinctly lobed with tooted margins. The lower lobes of the leaf may have such deep indentations that they appear almost to be separate leaves on the stalk. Flowers appear on very long stalks, and the seed pods are less than 1 inch long and grow on short pedicels.

An annual weed that tolerates very dry conditions and persists longer into the summer than other species of mustard.