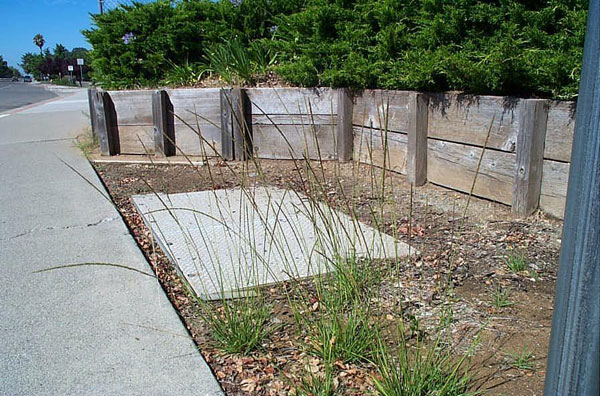 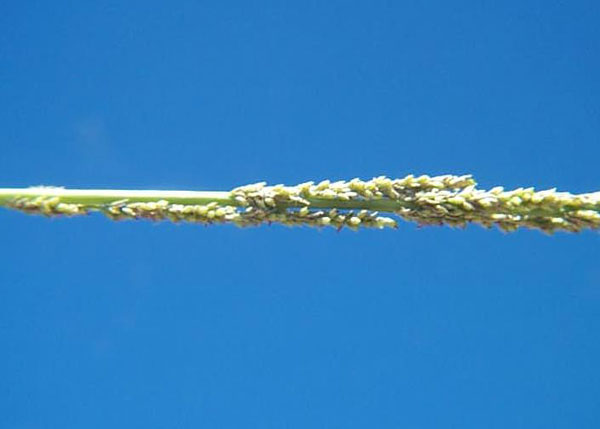 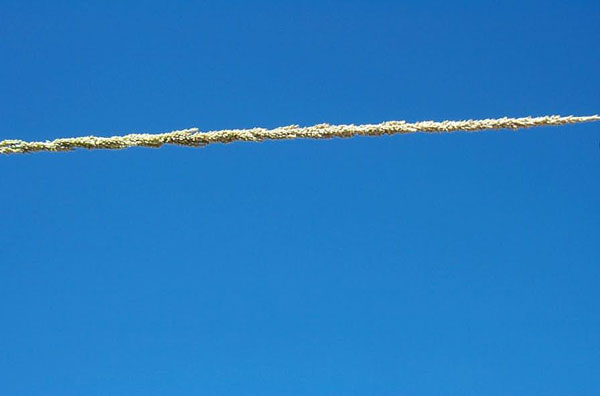 Native to the southeastern U.S. and into Latin America, and found throughout the eastern and Midwestern states and west to California.

A perennial that can be found in turf, pastures, roadsides, and landscape. Plants form thick tufts with dense bases of many thin leaves and stems that grow strongly upward.

Mature plants may be up to 3.5 feet tall, with straight, thin stems arising in large numbers from the base, which can be very thick and cluttered. Leaf blades also tend to arise from the base, and are initially flattened but become more rounded toward the upper ends. Seed heads usually are very narrow, but occasionally may have longer lateral branches. Individual spikelets are very small and grow close to the stem of the branch.

A perennial, capable of regrowing from roots if physical removal does not eliminate them.