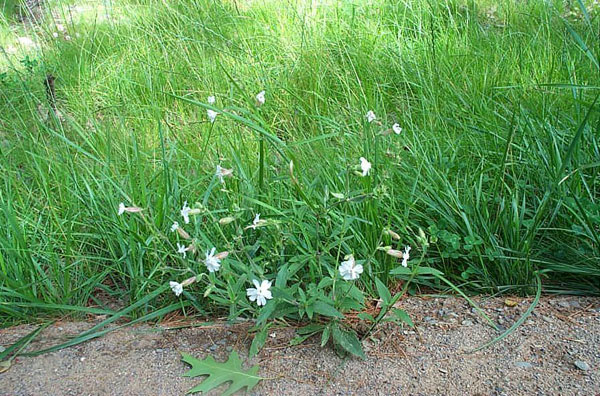 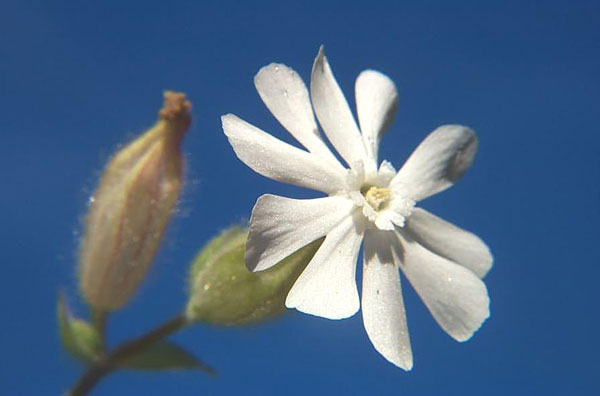 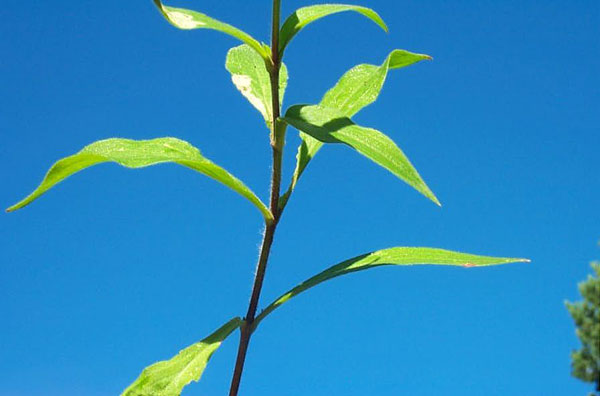 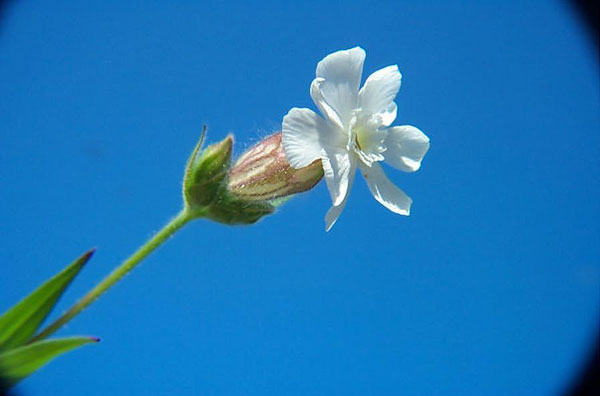 Native to Europe, and introduced to North America as a garden plant. It easily escapes cultivation and now is found throughout the United States with the exception of the extreme southern states, and throughout Canada north to Alaska.

An annual to a short-lived perennial that reproduces by seeds. Plants are capable of spreading by roots that form at the nodes of stems that lay in contact with the soil as well. When surviving the winter as a biennial or perennial the plant forms a basal rosette. A potential weed pest in grain crops and other row crops, as well as commonly along roadsides and waste places, in landscape and nurseries. Grows best in full sun.

Mature plants may be as tall as 3 feet, with numerous branching stems that grow erect to prostrate. Leaves and stems are covered with soft hairs. The over-wintering rosette of leaves withers once the new erect stems mature, leaving only leaves that are opposite along the stems. These are entire and lance-shaped, with the lower leaves on long stalks while the upper leaves are sessile. The showy flowers are white and occur either singly or in small clusters on long stalks. The sepals are fused to form a bladder-like pod around the base of the petals, with distinctive pink to red veins running their length. The petals are fused at their bases, but open to a wide flower at their ends.

Single plants are easily removed by hand, and a contact or systemic herbicide will effectively control the weed where needed.