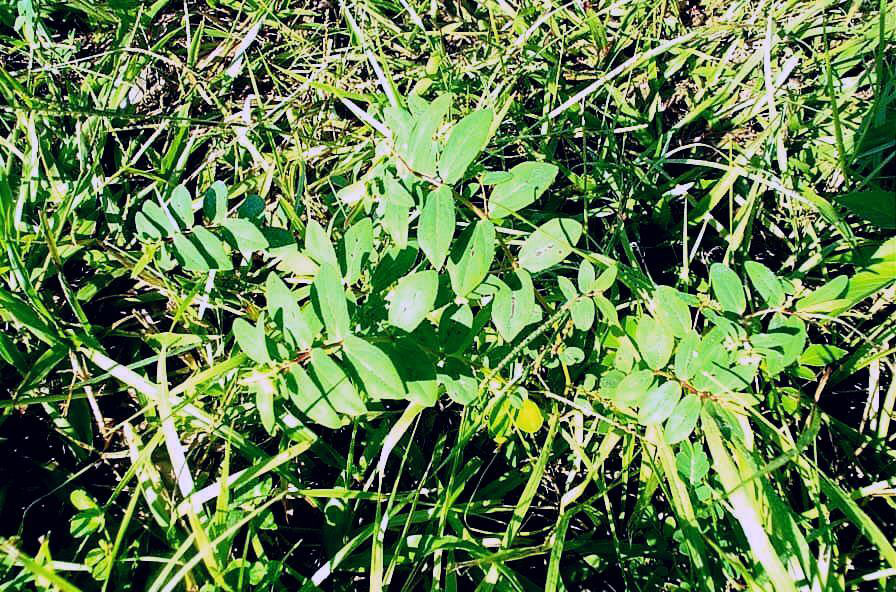 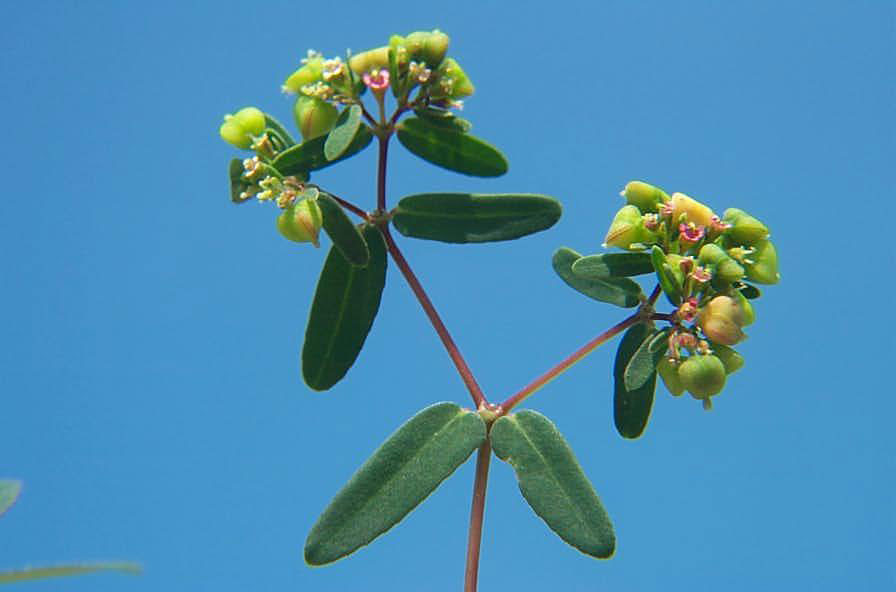 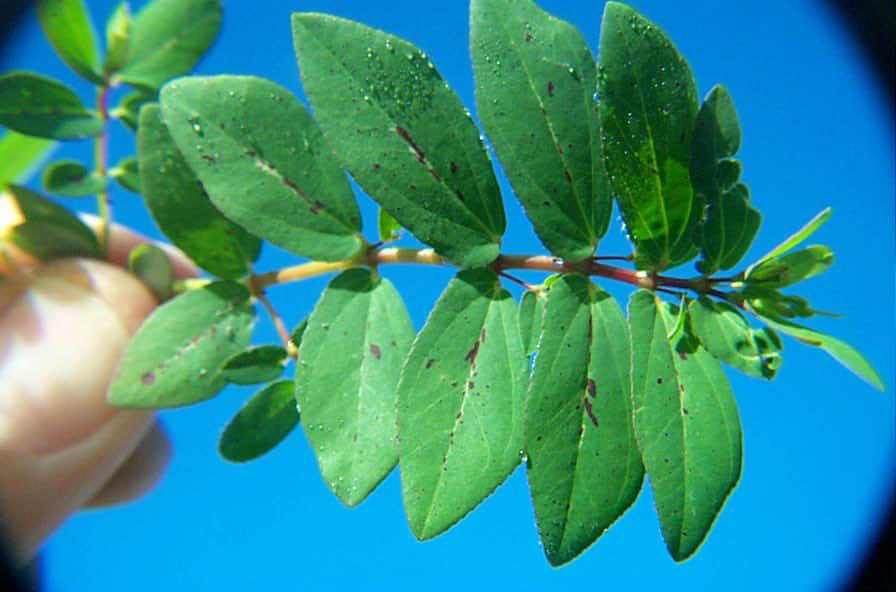 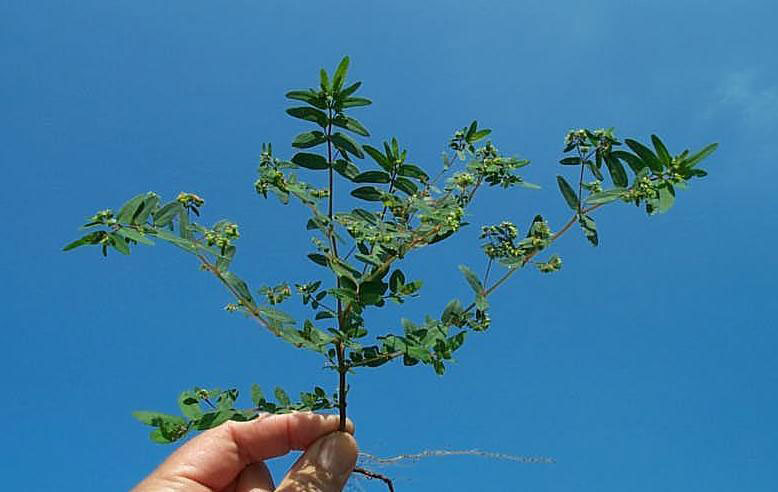 Native to the southeastern United States and Latin America, and found in the U.S. Maryland south to Florida, and west to southern California. It also is found in Hawaii and the West Indies.

A warm season annual that reproduces from seeds. Like all spurges a white, milky sap exudes from stems or leaves that are broken. A common weed in turf and landscape, as well as roadsides and disturbed sites.

Mature plants may be somewhat erect or drooping, with smooth stems and leaves. The stems are branched at the upper nodes. The leaves are opposite along the stem branches, forming two neat rows of lance-shaped leaves whose bases are lopsided. The margins are toothed. Flowers are tiny and occur in dense clusters at the tips of the stems.